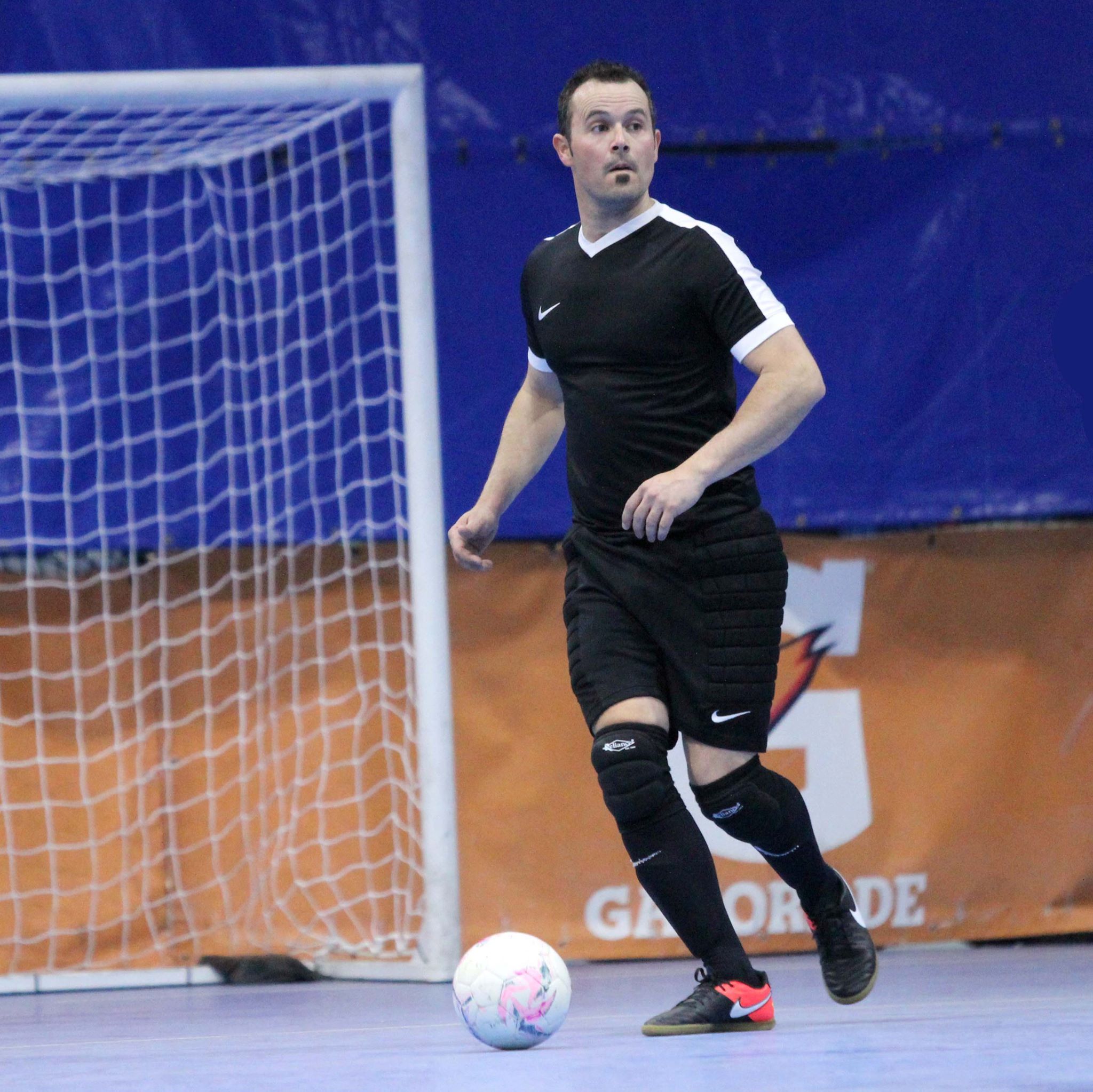 ACE KEEPER RETURNS TO CITY COLOURS FOR THE 2019 SEASON!
Flamboyant goal keeper Steve Castvan will make a return to one of his original clubs for the 2019 elite leagues at Futsal Oz.
Castvan will suit up for CF Brunswick next season, having spent recent times with the Western Wolves.
It is a home coming of sorts for Castvan, who enjoyed a successful stint with the same team, formally known as Balwyn FC.
Now known as Brunswick and enjoying the support of Melbourne City FC, Castvan says he is excited to return to a club with familiar faces with a bold outlook.
“It’s great to return to the Brunswick City club,” said Castvan.
“I enjoyed some of my most memorable moments with these lads, including a very competitive run at Series Futsal Australia in Perth a couple of years ago.
“They are an extremely well organised team and a group of really passionate futsal players. I left the team, but my heart never left and I want to be remembered as a player for their club.
“I can’t wait to get into the new season with them.”
Castvan will restart his stint with the team after the play-offs in round two of the new season, where Brunswick City (second in the State League Championship) takes on the Altona Knights (seventh in Series Futsal Victoria). The first play-off leg will take place at Thomastown this Friday at 8:15pm. 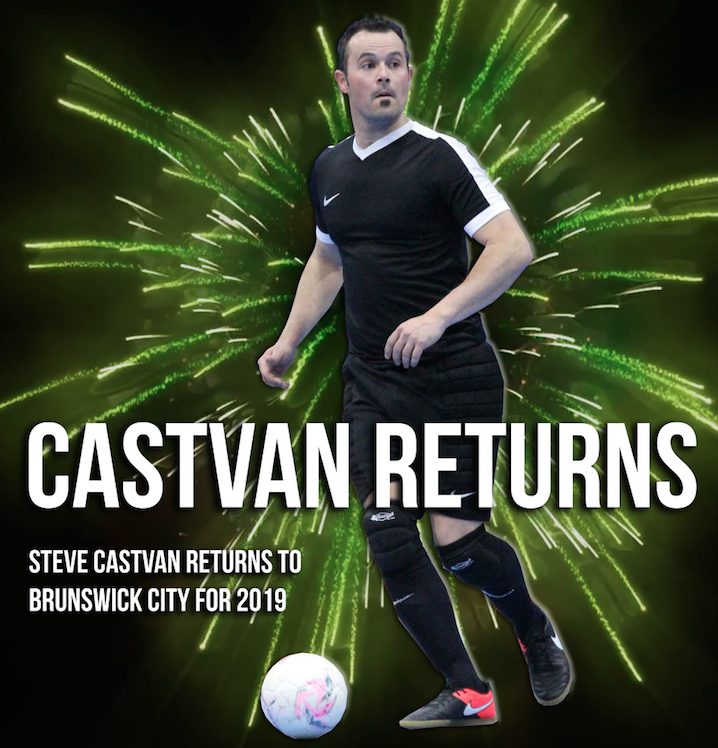