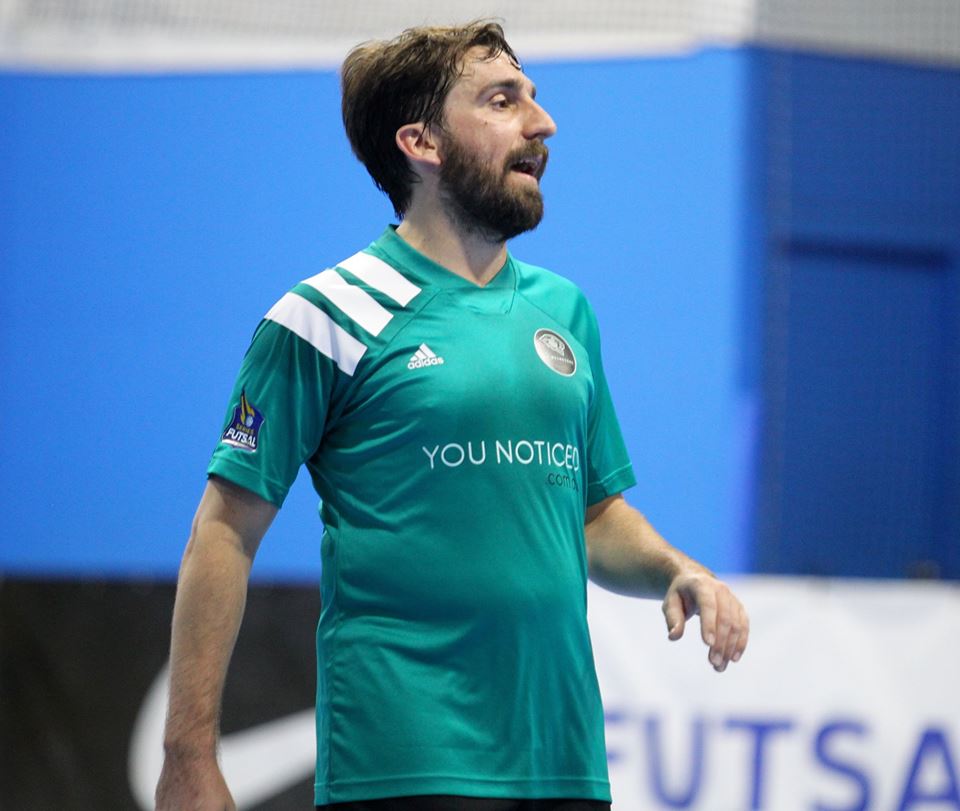 BRUNSWICK ADD MORE FIREPOWER TO THEIR SQUAD!
CF Brunswick has continued its dynamic recruitment drive, securing the services of two star players for the 2019 elite futsal leagues.
Giovanni Garcia (Fitzroy FC) and Simone Pelletti (Melbourne Athletic) will join the Brunswick squad, with Pelletti joining the squad immediately for the important first relegation leg at Thomastown tomorrow.
Garcia is no stranger to the player group, having shared court time during the club’s ‘FC Balwyn’ days.
Pelletti was part of the Melbourne Athletic squad which recently got relegated to the State League Championships after one season in Series Futsal Victoria. Despite that team’s disappointment, Pelletti was a shining star, scoring 20 goals for the season.
After announcing the signing of shot stopper Steven Castvan yesterday, Brunswick team manager Gabriel Zeballos says that he is very pleased with his trio of new recruits.
“I feel that we now have a very complete and balanced team as we aim to return to the Series Futsal Victoria league,” said Zeballos.
“Giovanni is a known face around our team. He will fit in great. He wasn’t given the opportunities that we felt he deserved at Fitzroy, so we’re looking forward to seeing how much he has developed and grown in his time away from us.
“Simone was an outstanding player for Melbourne Athletic. We have been very impressed with his ability in front of goal and his style of play. We believe that he is going to be a star in the league and for our club.
“And we are also very pleased to have Steven Castvan back. Really, we don’t feel he ever left, so I’m sure he is just going to pick up where he left.
“While it’s great to have these players secured, we have a real big task ahead of us this Friday and Sunday in the play-offs against Altona. They have proven to be very good, and we are looking forward to taking them on.”
Brunswick and Altona will play the first of its two play-offs at the Thomastown stadium tomorrow night at 8:15pm. 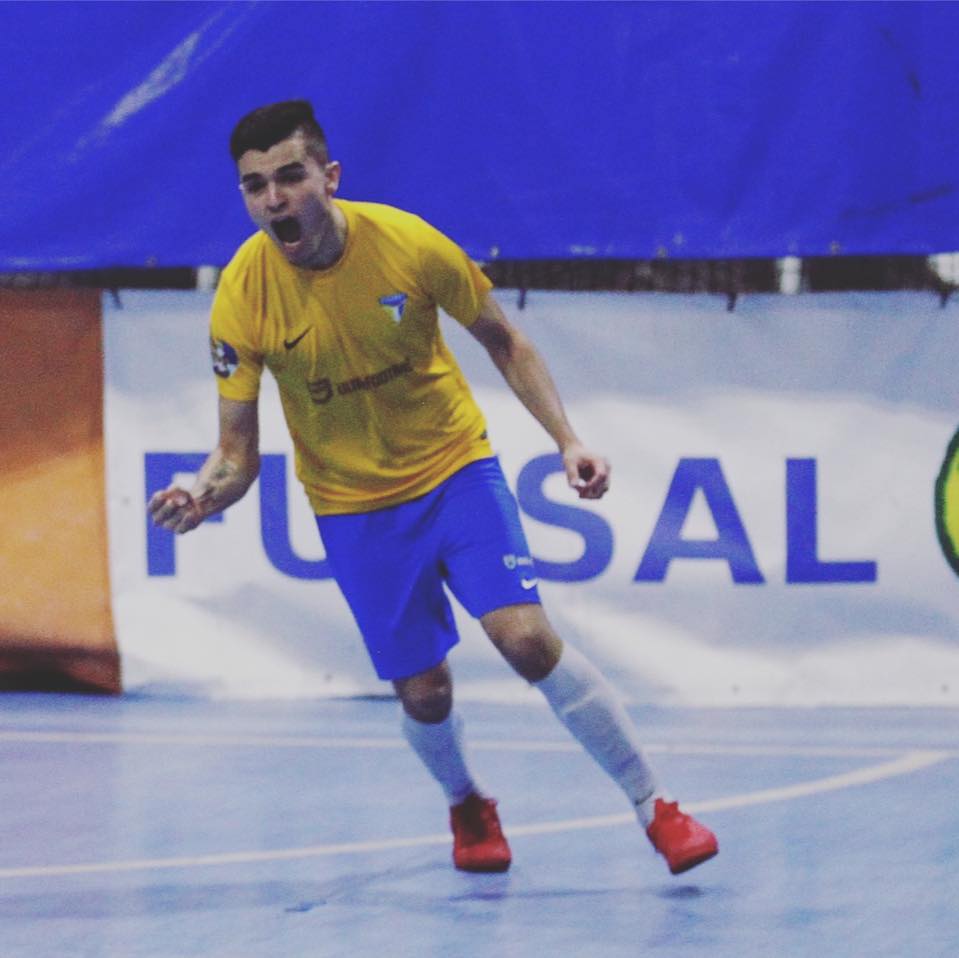