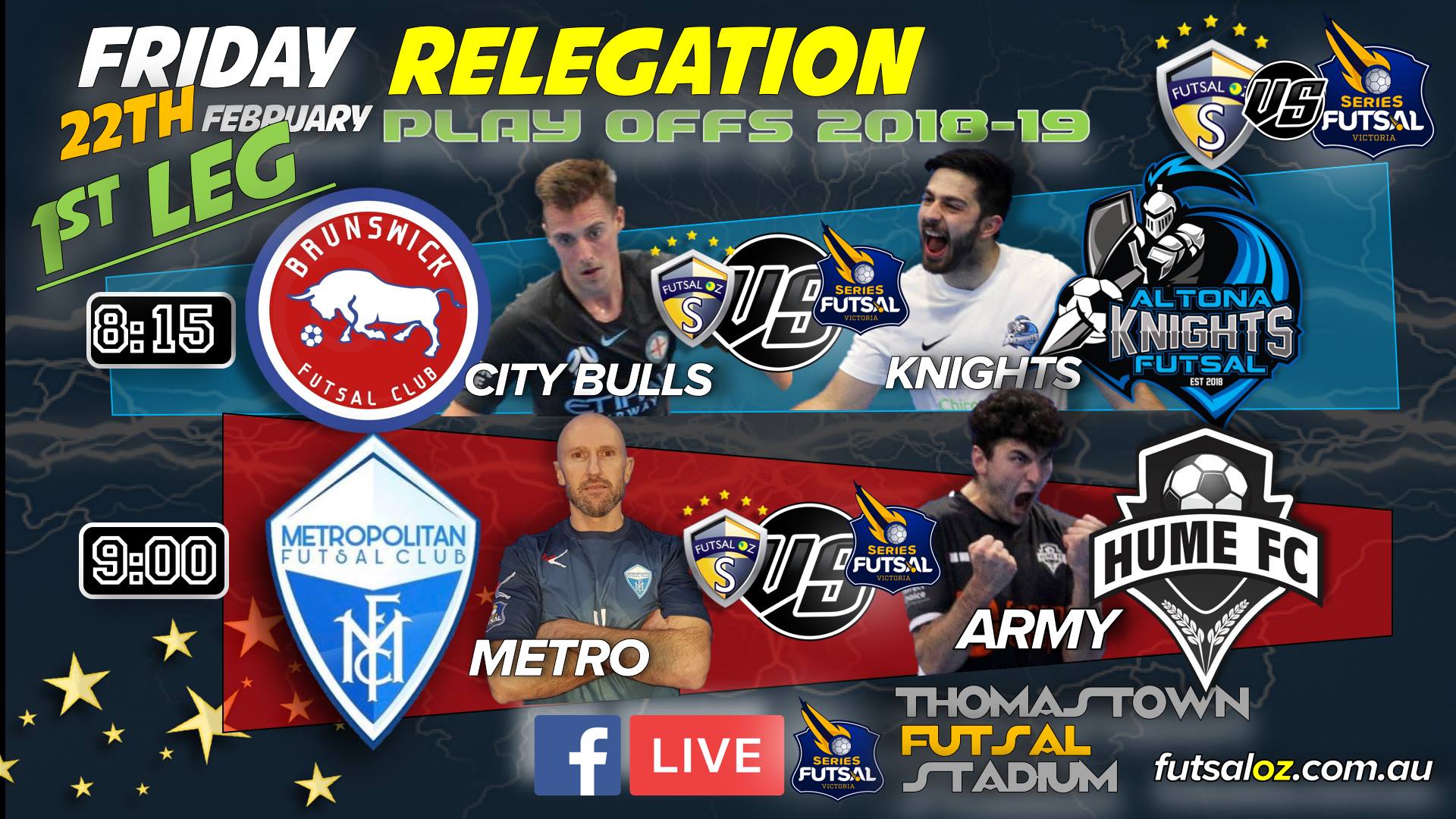 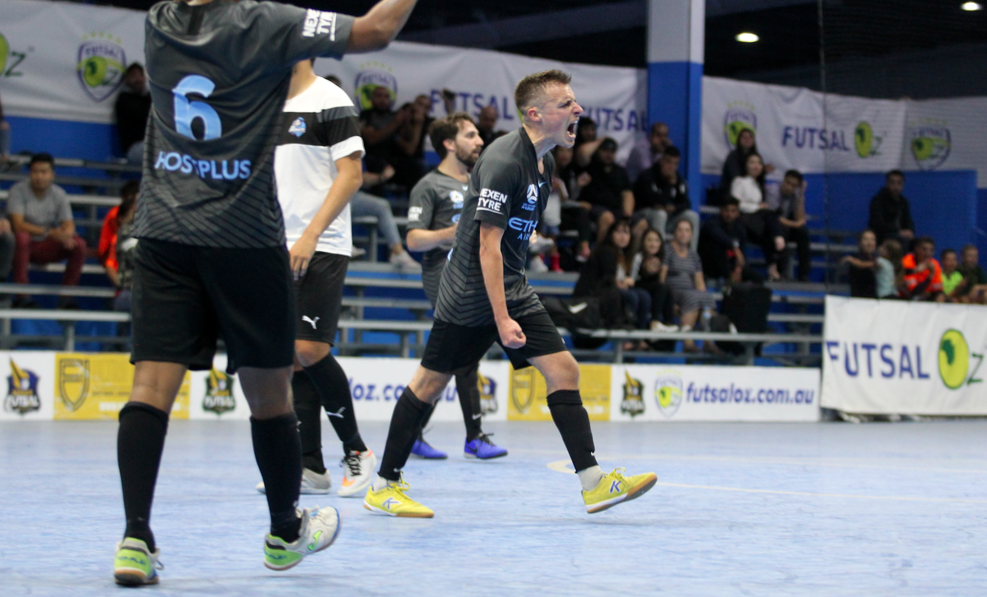 The playoffs were upon as with only two spots in Series Futsal Victoria up for grabs, it was Brunswick who finished second in the State League Championship, taking on Altona Knights who ended the season in 7th place. It was Altona who opened the scoring through Durim Cura who finished after an initial effort was saved, Brunswick hit back through new signing Simone Pelletti as he rifled home a low effort through the legs of Frano Saric to have honours even at the break.

The second half began as a real stalemate with both sides looking not to concede, Brunswick broke the deadlock as Alejandro Manuel Gomez snapped home an effort on his left foot for a 2-1 lead, and just moments later, Manuel Gomez got his second of the game with a classy chip to have Brunswick two up. Pelletti would rifle home another late effort as hr s 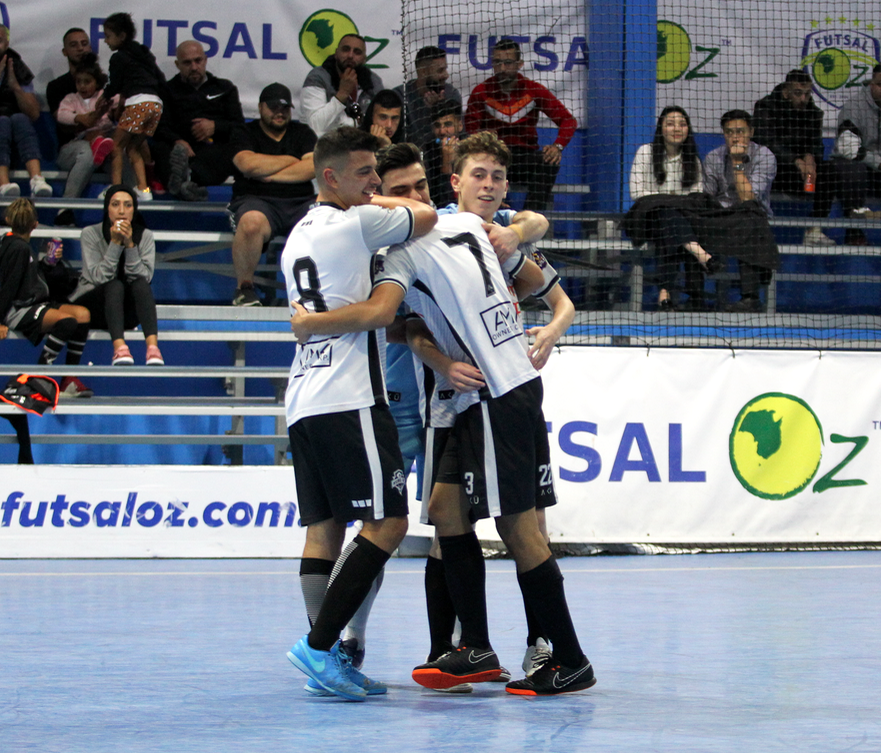 The second of the playoffs saw Metropolitan take on Hume in what was going to be a closely contested affair. It was Metropolitan who opened the scoring as they were awarded a penalty which Tomislav Grgic stepped up and converted to give the foxes the lead. Hume hit back through Omer Turkmen as he fired home on the turn to level the scores at the break.

Hume would regain the lead in the second half as Muhammed Temel found the net for a 2-1 advantage, before Arin Mesinovic broke one on one with Enes Ozkoca and he converted to level the game at two. Luqman Samuri then found a winner with a miss hit effort at goal, as a very open game ended in Hume’s favour and is evenly poised going into the second leg.