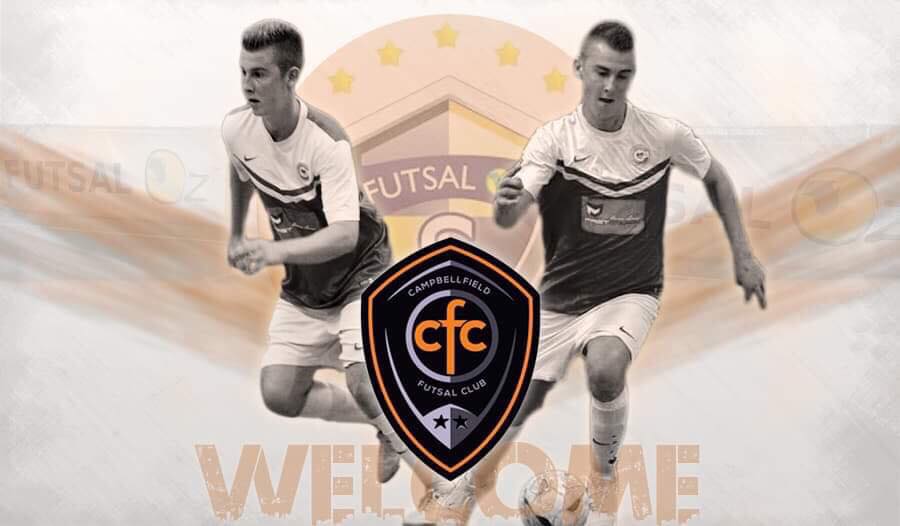 Just hours after Carlton’s Futsal Oz Cup Final defeat they have been dealt another blow in the transfer window as Campbellfield confirm the signing of long time player Stephen Gustus. After some time away from the club, Gusuts returned to Carlton during their dominant period in Series Futsal Victoria and his experience will boost Campbellfield going into the new State League Championship season.

Gustus is the first signing of the window for Campbellfield and we get the feeling he won’t be the last as Campbellfield look to build a squad capable of qualifying and challenging for a Series Futsal Victoria place and the league title.