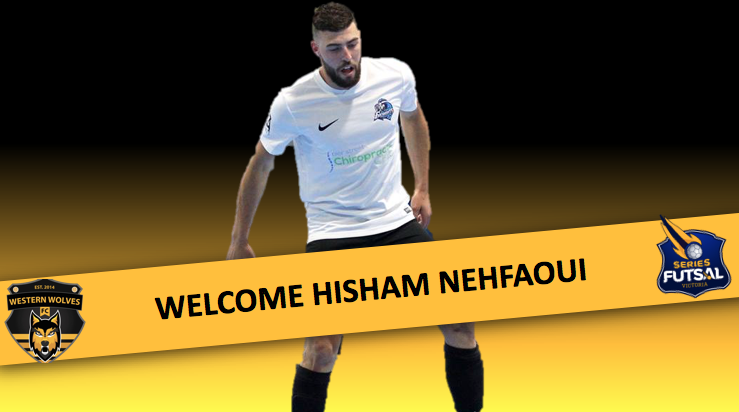 In a shock move, Hisham Nehfaoui has turned his back on Vic Friendship after the signing was announced weeks prior to the playoffs, Friendship have since suffered relegation from the State League Championship, and Nehfaoui has decided he will no longer join them in State League One as he makes a move to the Western Wolves from Altona Knight for the 2019 season.

It is a big move for the Wolves as they swoop at the eleventh hour to secure Nehfaoui who is an up and coming player in the league, and with a full season of SFV experience to his name. The 2019 season could prove a breakout season for the young Wolves recruit.