VIC: Western Wolves bring in their second keeper of the day in Jarvis Jin 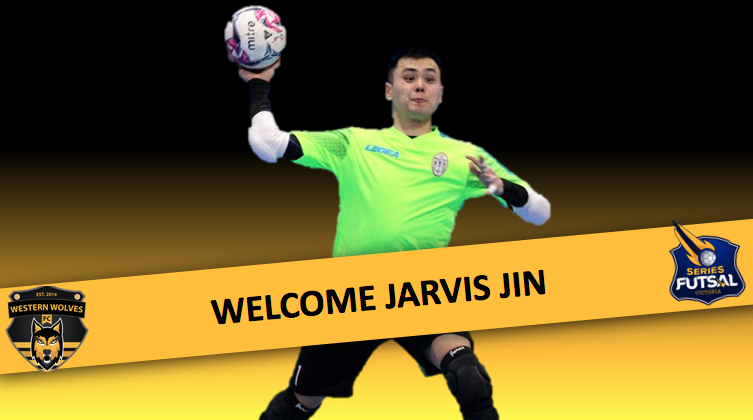 The Wolves have confirmed their second keeper signing of the day, and the second from Pascoe Vale as they confirm the signing of Jarvis Jin. Jarvis is an exciting young keeper who spent his first season in Series Futsal Victoria in and out of the Pascoe Vale side, but when given his opportunity, Jin showed he has the capabilities to be a top keeper in years to come.

The signing comes as another boost to the Wolves as they will pair Jin with Pascoe Vale team mate Jin in what could become a deadly combination in seasons to come.