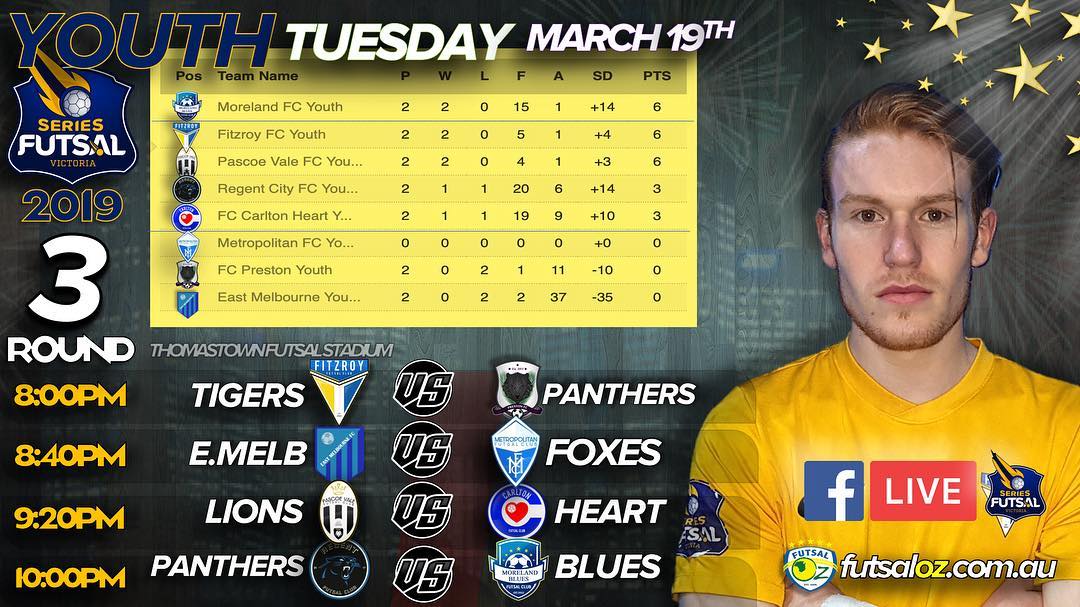 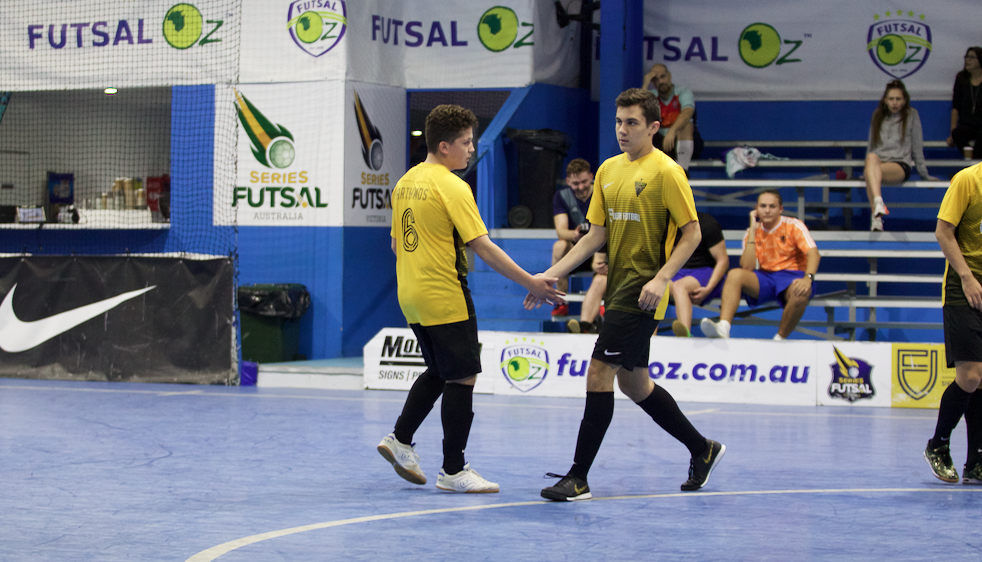 Fitzroy overcome a slow start to put away a determined Preston side in the second half. 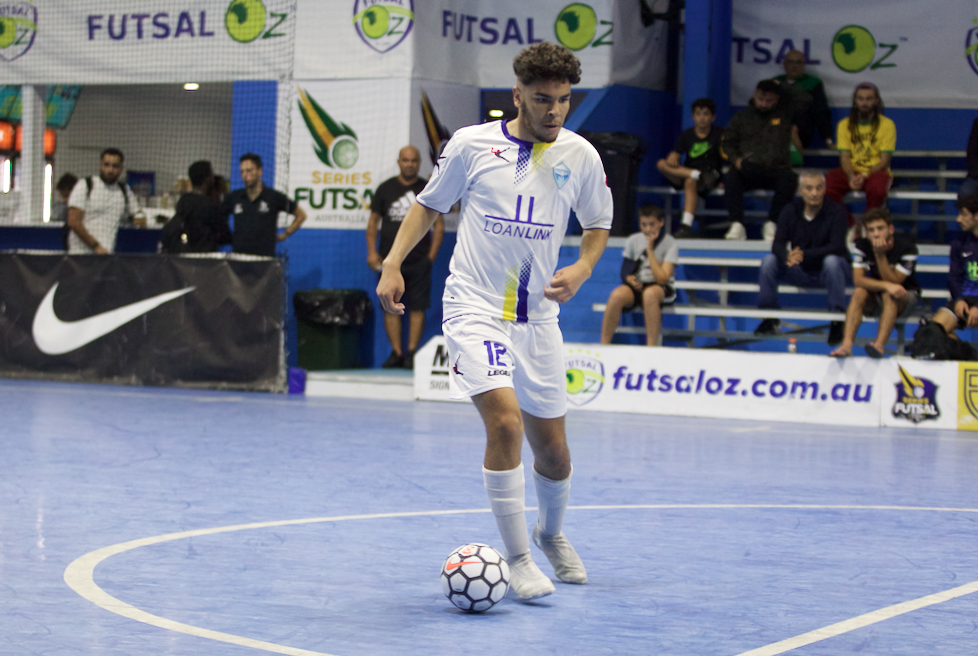 Metropolitan record their first three points in the history of their youth, as they hold off a fast finishing East Melbourne side to kick start their campaign with a win. 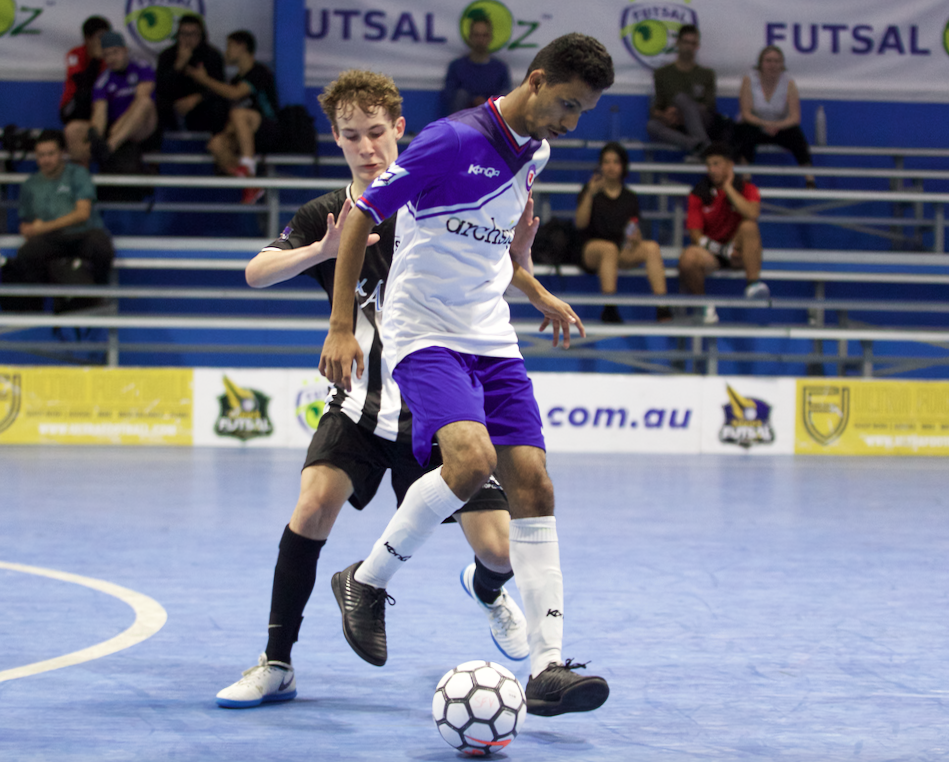 Carlton have put on a clinical display to hand Pascoe Vale their first loss of the season, as they lead for the entire game. 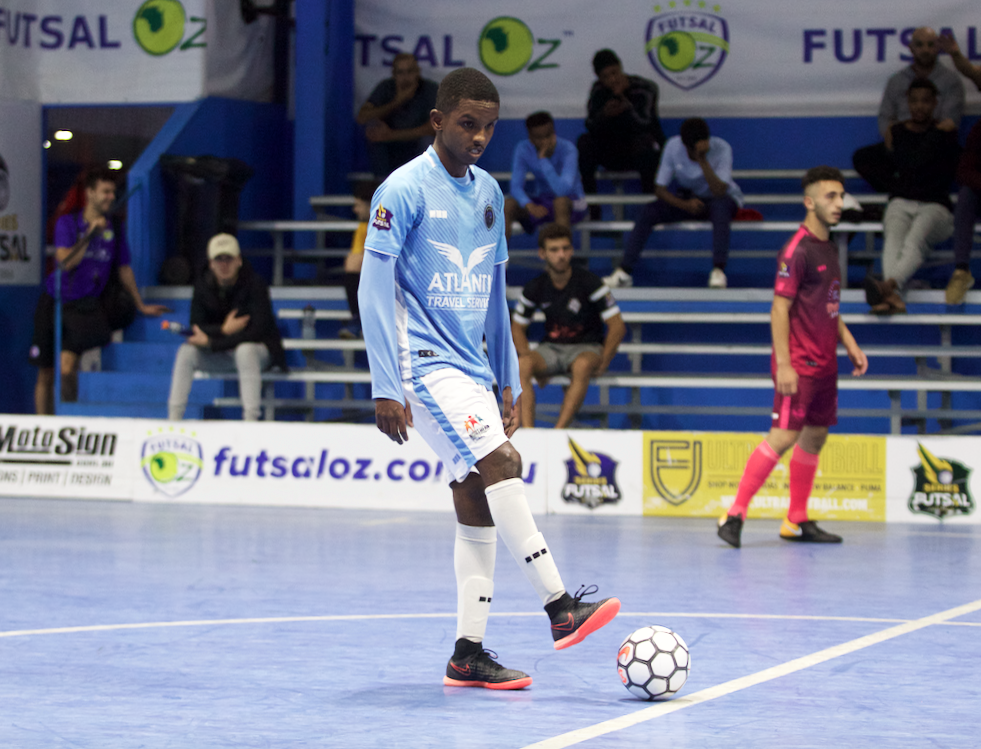 Regent City get the early jump on Moreland and despite their opponents pushing hard for a comeback, Regent held on to return to the winners list. 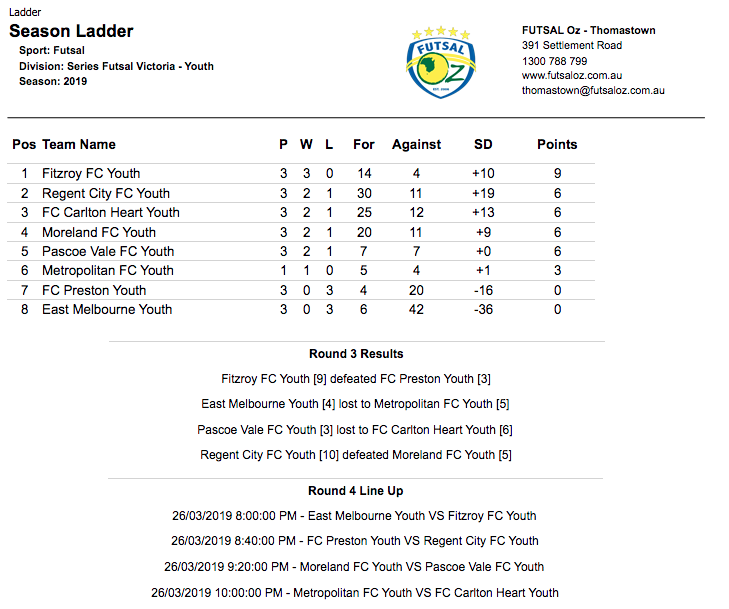