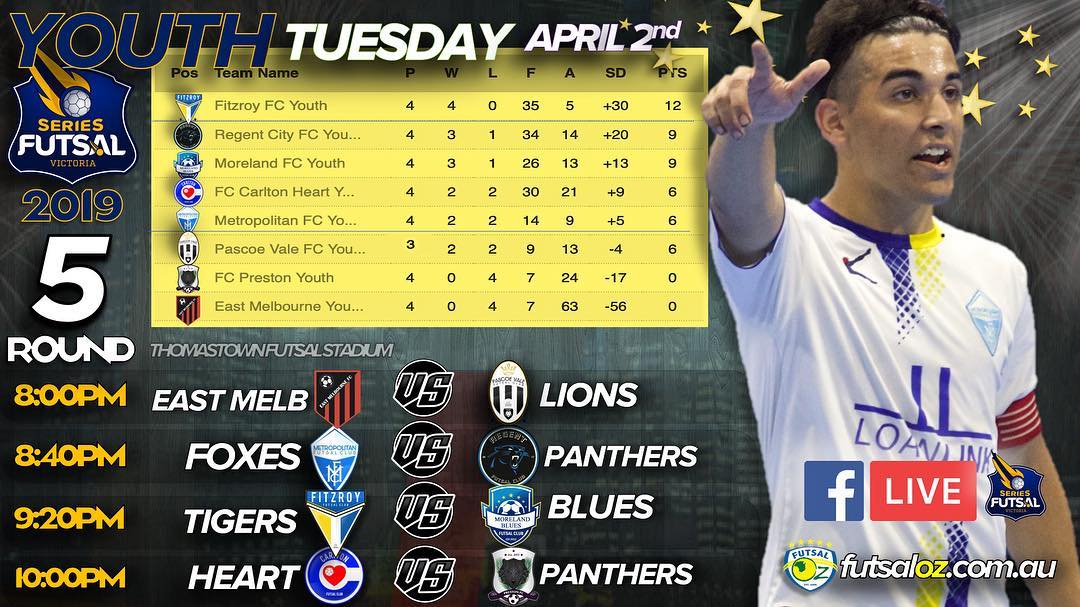 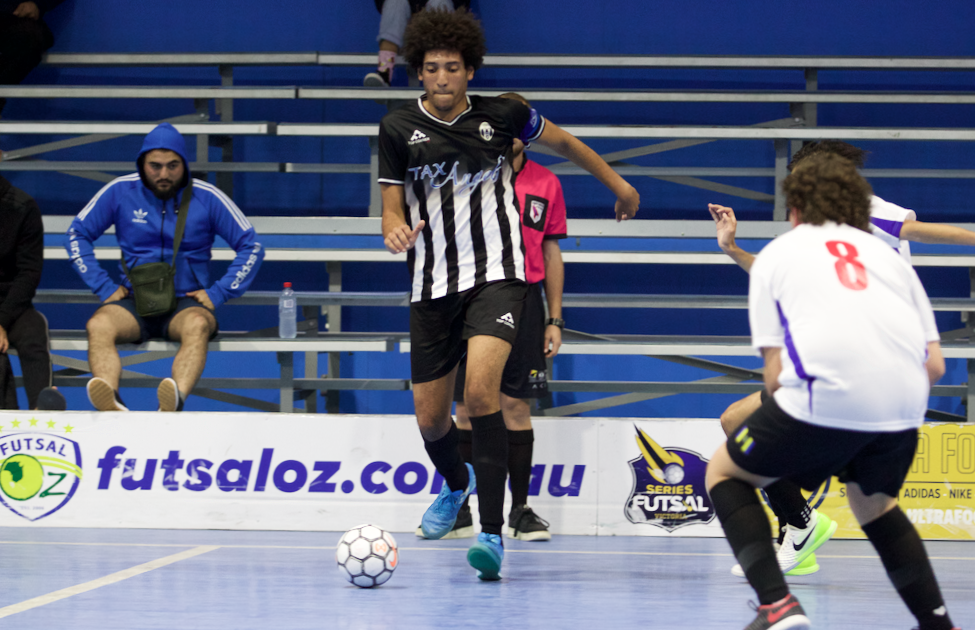 Pascoe Vale continue the trend of big wins over East Melbourne as they hit a quarter century for a big boost to their goal difference. 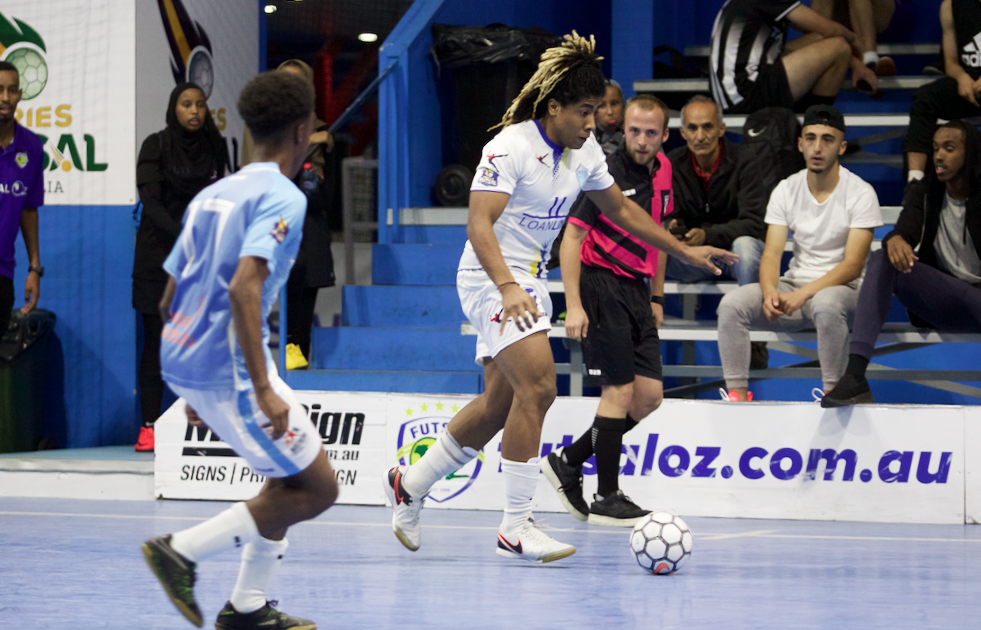 A dominant second half has seen Metropolitan come from behind to cruise to a comfortable victory in the end over Regent City. 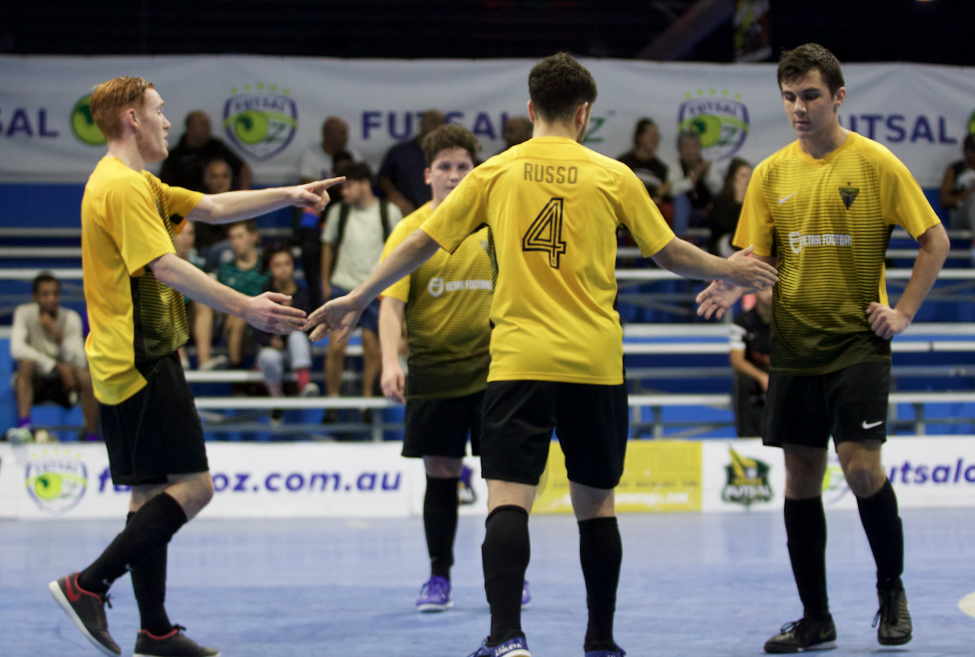 Fitzroy have come from behind to take a big win in terms of the title race as they overcome a galant Moreland side. 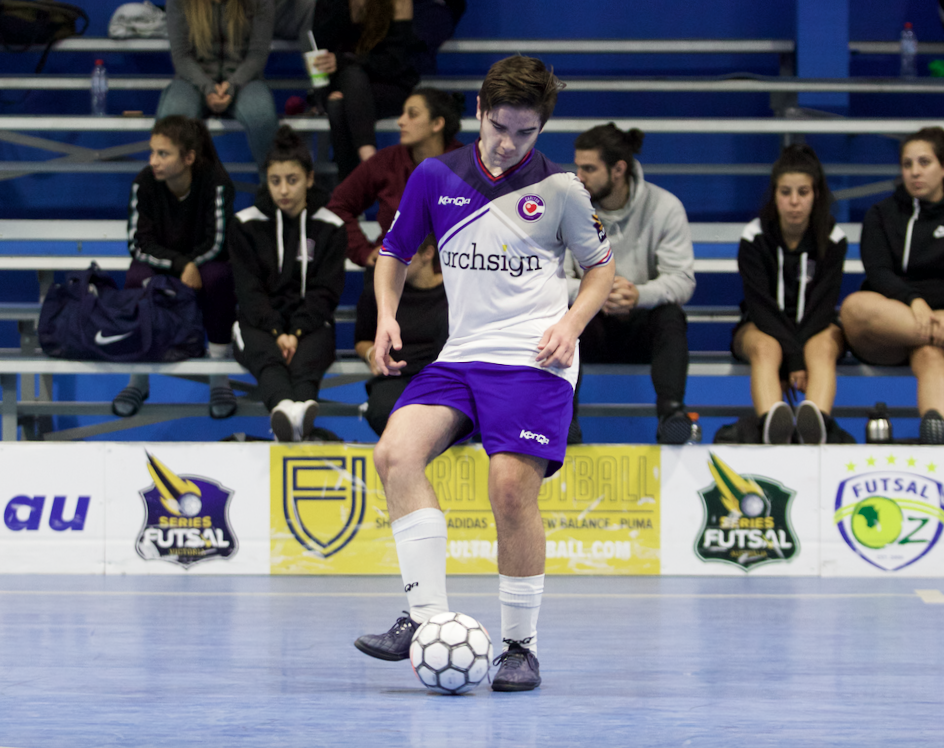 Carlton and Preston have played out a thriller, with the Heart taking the points via a penalty shootout. 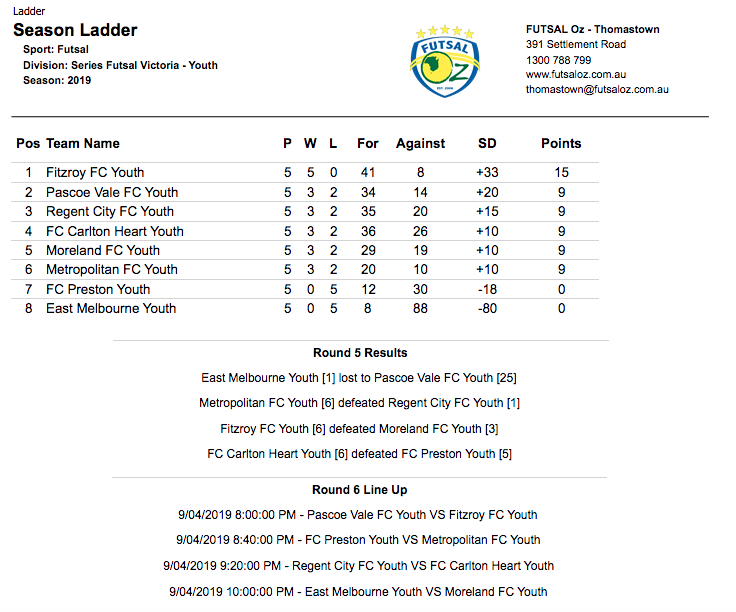