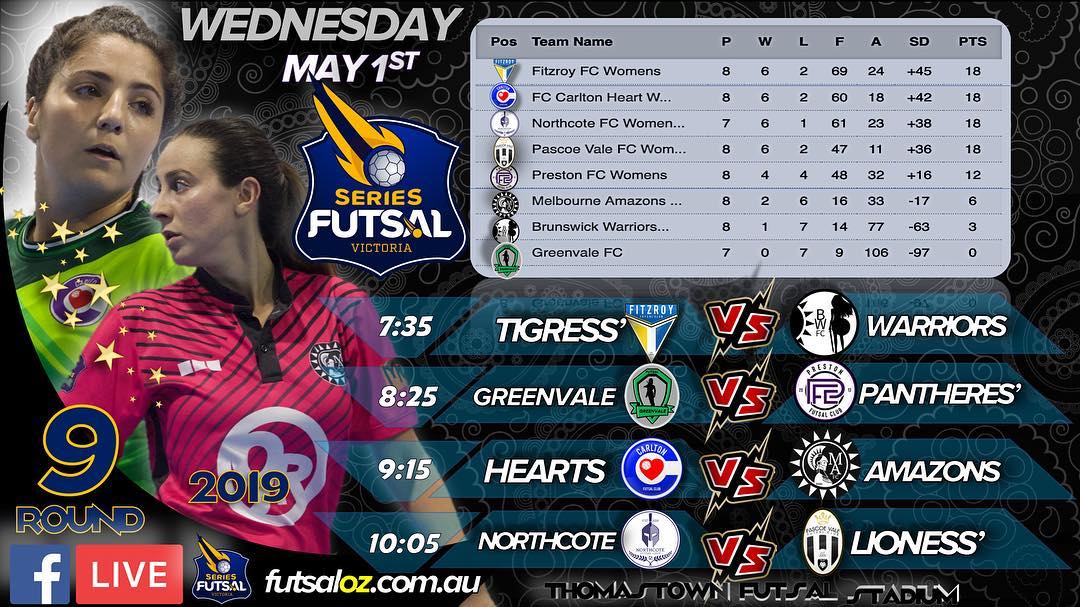 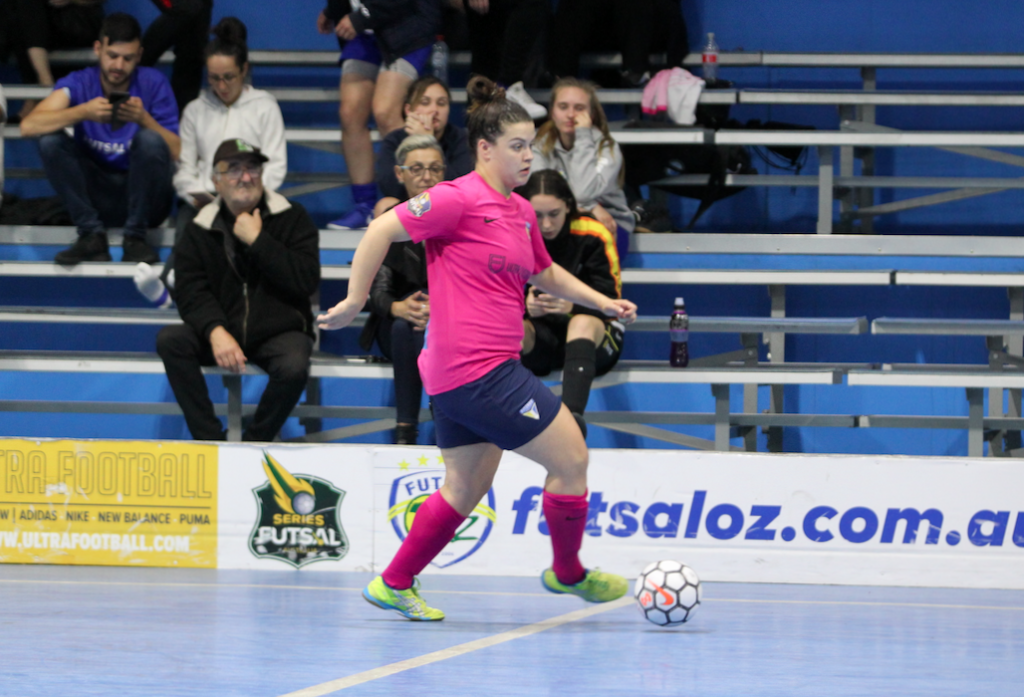 The opening game of round nine saw league leaders Fitzroy take on strugglers Brunswick Warriors in a game the Tigeress’ needed to win to hold top spot. It was the Warriors who struck the opening goal however as Meg Grove pounced on an error to convert and give her side a shock lead. It did not last long however as Nikolina Bucolo brought Fitzroy level, and from there they would add a further four unanswered goals with Em Coppock and Bucolo ending the half with braces to have their side 5-1 ahead at the half time break

The second half was more of the same as Fitzroy looked in complete control, piling on a further six goals to one, as Coppock ended with a game high five goals to her name, while Bucolo bagged a hat trick and Ebru Efe a brace in what was a big win that will keep the Tigeress’ top of the table after nine rounds. 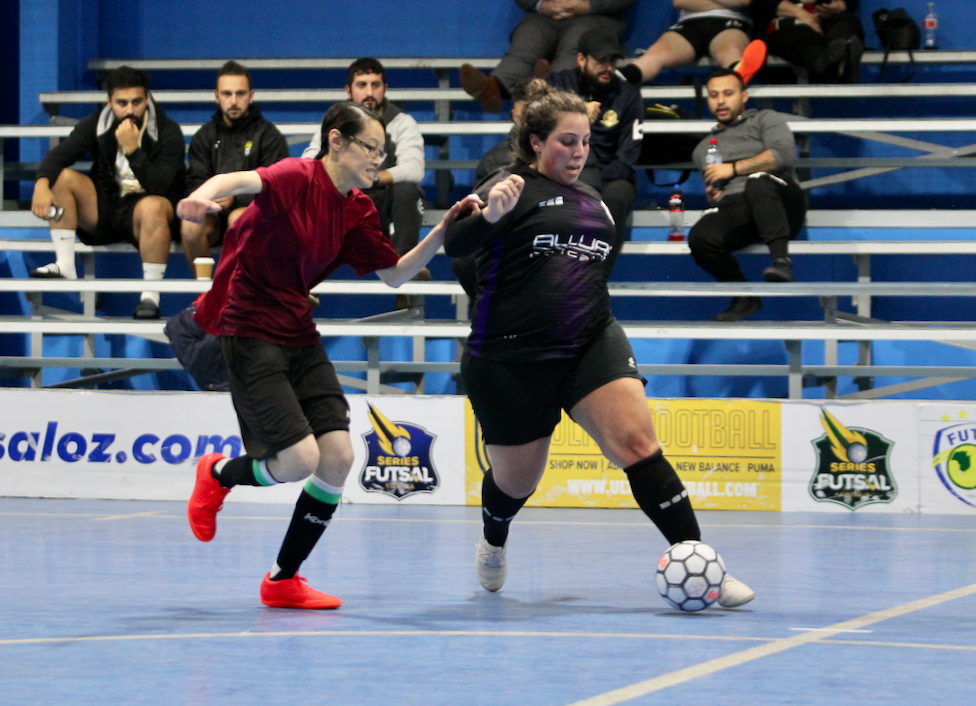 Next up saw bottom placed Greenvale take on a Preston side who was in the mix for a top four finish. It was Greenvale who took a shock early lead through Sarah Chamma to have Greenvale now starting to believe they could pull off a big upset. Preston hit back however and steadied the ship with Nat Italiano bagging a first half hat trick to give her side a comfortable 3-1 half time advantage.

The second half was again a tight affair, and despite another goal to the name of Sarah Chamma, it wouldn’t the the upset that was first predicted with Italiano getting her fourth and Bousra El Khatib chiming in with a goal of her own as Preston took another solid victory. 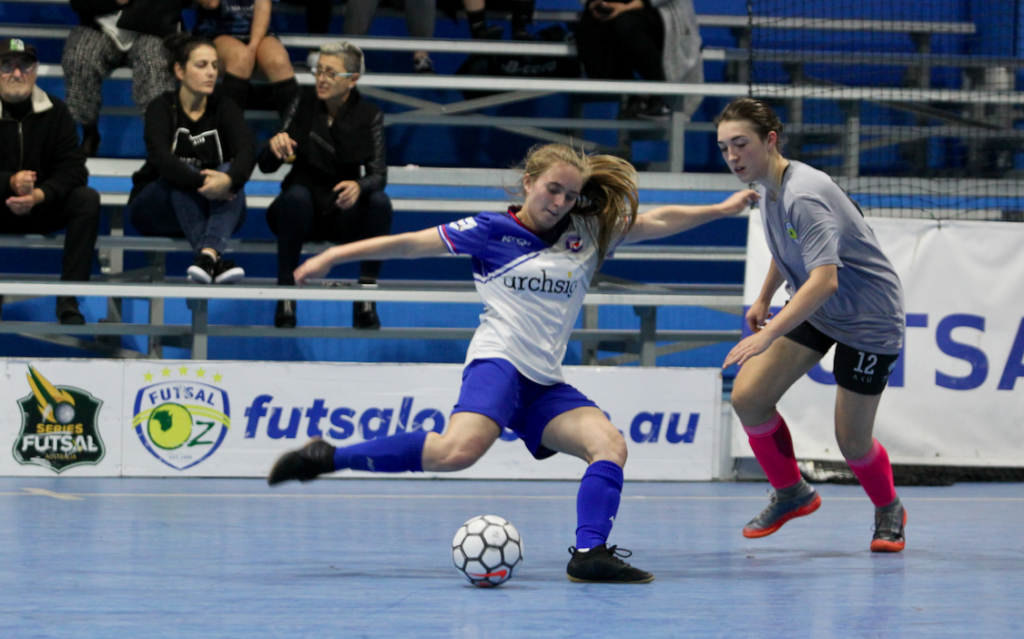 Next up saw Carlton look to keep pace with the ladder leaders as they took on Melbourne Amazons. Like the previous two games, it was the Amazons who struck first through Bianca Lee to give her side the lead and have Carlton a little rattled. The Heart steadied the ship when Stefanie Oddo found the net to level proceedings, before goals to Savanna Anastasopoulos & Zoe Tizard had Carlton leading 3-1 at the half time break and in control.

An own goal at the start of the second half killed off any chance of a comeback for the Amazons as they got out to a 4-1 lead that looked too much to overhaul. Jess Byrne finished off a fantastic move from Carlton to add some polish to the result, before a late strike from Oddo and her second of the game saw Carlton run out commanding winners. 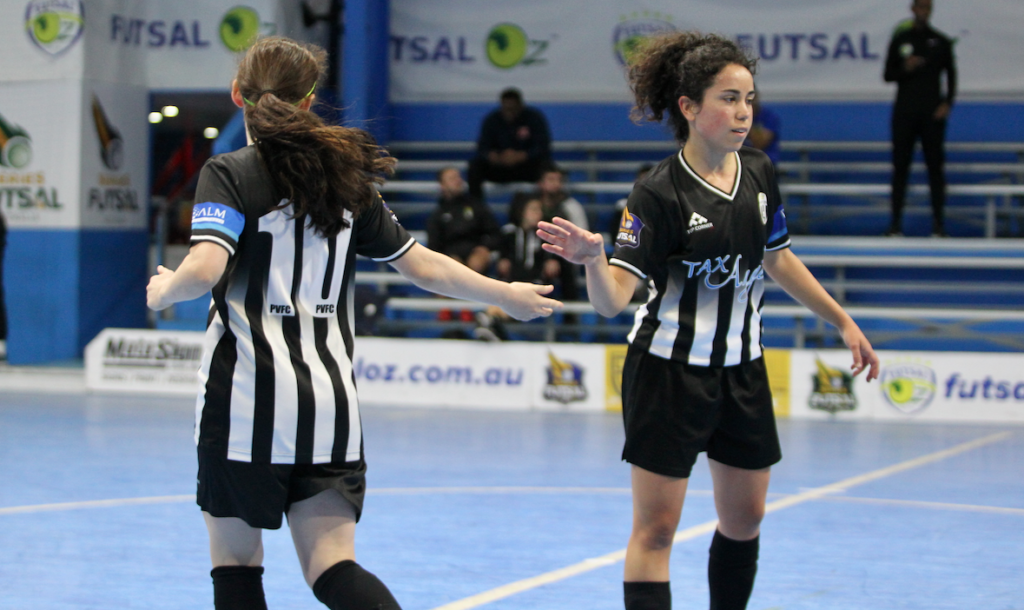 The final game of the evening was a big one as third placed Northcote took on fourth placed Pascoe Vale in a must win for both sides. Pascoe drew first blood through returning Beatriz Gonzalez to give the Lioness’ the lead. Northcote pulled back the deficit with Candice Koranias finding the net to tie the scores at one, before Gonzalez netted again, this time from a tight angle to give her side the lead once again. Before the break a well worked set piece from Pascoe was finished off by Anita Caro to open up a two goal lead for the Lioness’ at the half time break.

Northcote began the second half well on top and after a number of chances, got the goal they were after through a Mary Hubeek strike to have her side right in the game. Pascoe again pulled away with Abbey Flight netting to restore the two goal lead for the Lioness’. Northcote were throwing everything at Pascoe but were not finding the back of the net and it ultimately cost them as Pascoe hung on for a crucial victory to push them into third place. 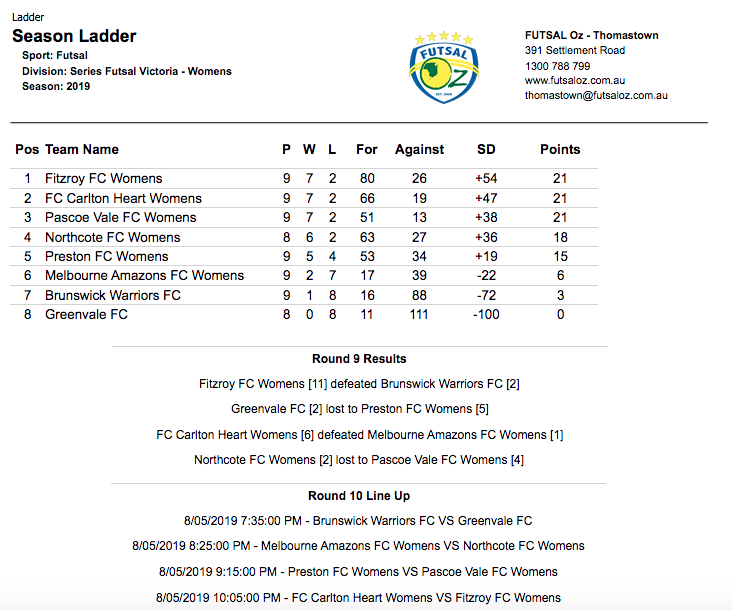