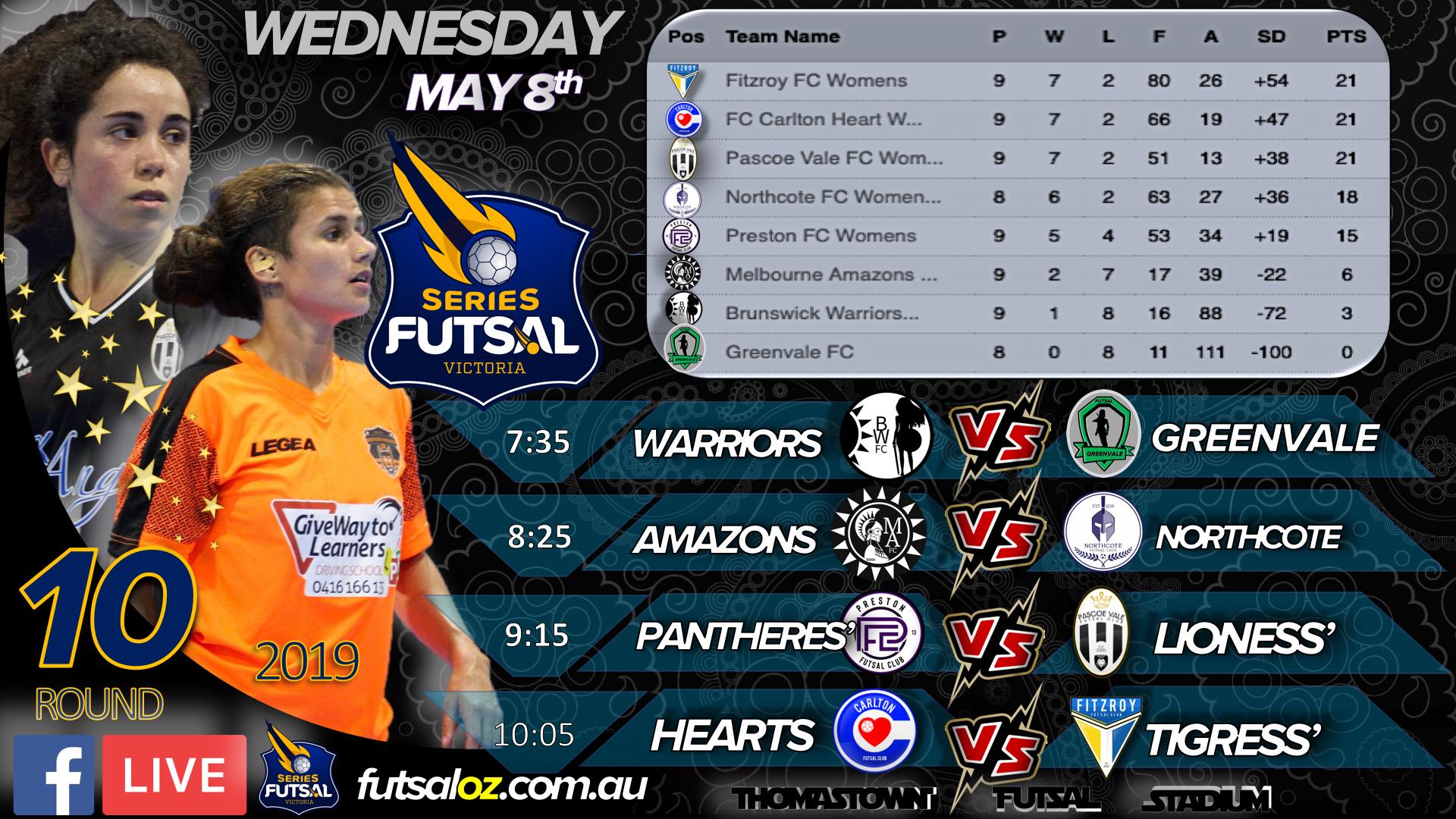 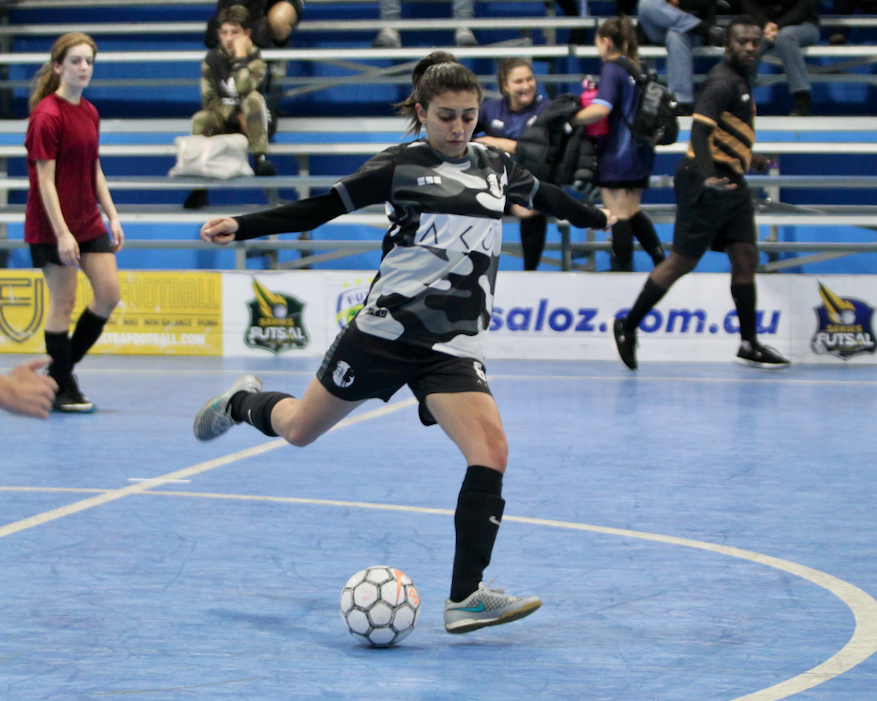 The opening game of round ten saw a battle of the cellar dwellers with Brunswick Warriors and Greenvale doing battle for the three points. In a tight and tense opening half it was Brunswick who found the elusive goal through an Amar Ayache strike to give the Warriors a slender lead at the break.

The second half saw Brunswick run away with the contest as they added a further five second half goals with Ayache completing a hat trick, supported by a brace to Meg Grove to give Brunswick their second win of the season. 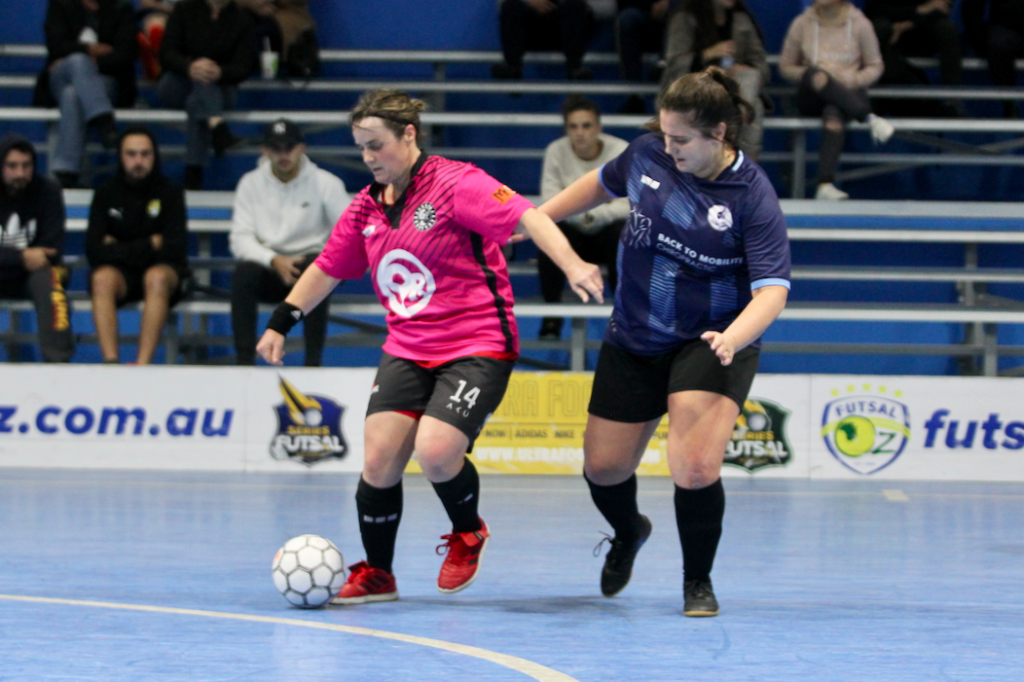 Second up saw the out of sorts Melbourne Amazons take on title chasers Northcote. A strong first half from the higher fancied Northcote saw them get out to a 3-0 lead at the half time break with Mary Hubeek bagging a brace and Eleni Fakos a single to have their side in control.

Northcote struck first in the second half through Elise Kyrgios to all but ice the game as they were in control. Amazons got themselves on the scoresheet through a Corina Jayasekera strike, and when Louisa Verratti found the net soon after, hopes of a comeback were on the table. It wasn’t to be though as Northcote ran out the game to secure the three points.

Next up saw fifth placed Preston who were on the cusp of the top four and in search of a big win over title chasing and third placed Pascoe Vale. It was Preston who opened the scoring through a Jasmine Lazarevski strike inside the box to give her side the lead. Pascoe recovered though and got on the scoresheet through a Beatriz Gonzalez strike from range to bring her side level. Liesl Woods then struck to put her side ahead for the first time on the night, before a good ball from Abbey Flight was turned home by Julie Tran to open up a two goal advantage at the half time break.

The second half saw Pascoe gain control of the contest but they failed to convert on a number of golden chances to blow the score out, only adding one more to their tally with Flight getting a goal of her own in what was a crucial win for the Lioness’ 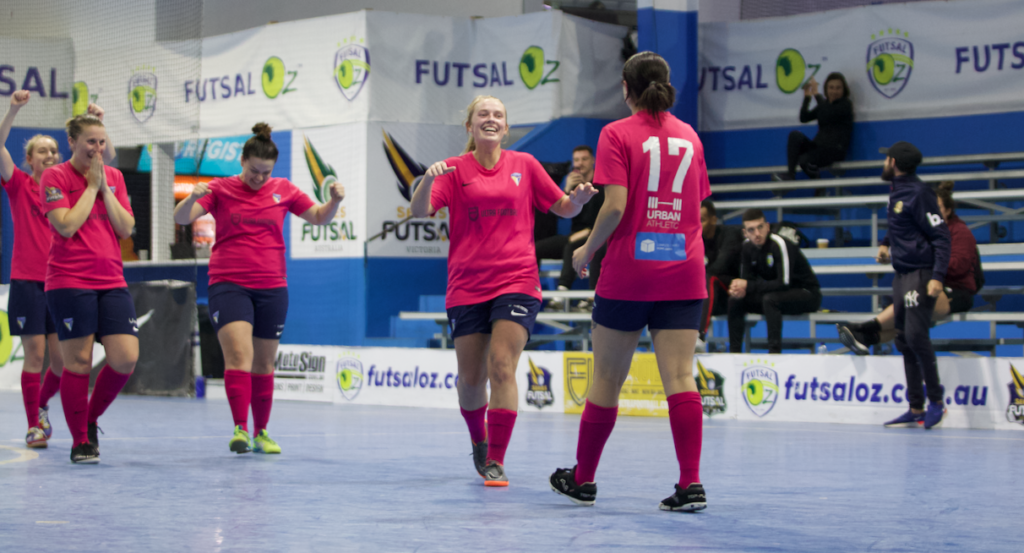 The final game of the night saw a top of the table clash with Carlton and Fitzroy doing battle. Never much to separate the pair it was Fitzroy who took the lead after being awarded an early penalty which was dispatched by Em Coppock to give her side the lead. Em Coppock then struck from a corner to double the Tigeress’ advantage. Carlton hit back almost immediately through a header from Steph Galea to halve the deficit, before Galea won the ball high up and finished to level the scores going into the break.

With the game in the balance, Galea intercepted a ball and finished to complete her hat trick and put Carlton ahead for the first time on the night. Both sides were creating chances with the keepers and posts getting a workout with Carlton having a number of chances to ice the game but were made to pay when Jess Dillon finished her one on one chance to send the game to a shootout.

Twelve penalties were taken with Carlton being the unlucky one to miss as Fitzroy took a vital win to remain on top of the table. 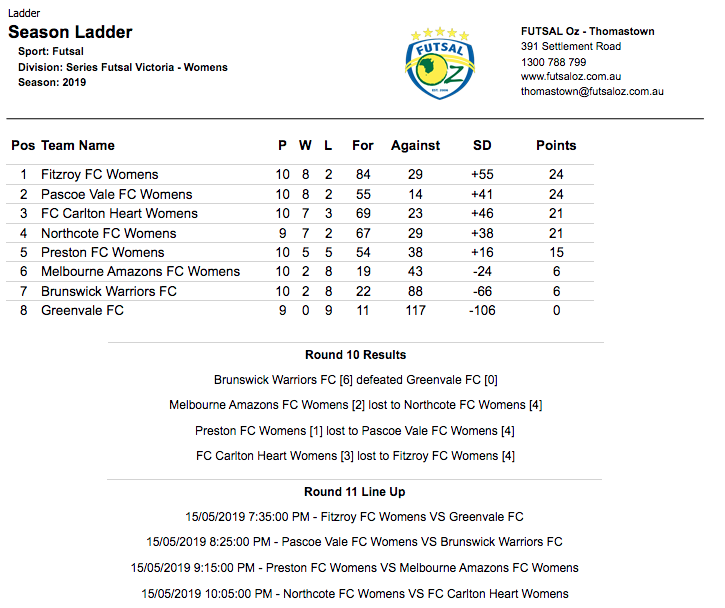