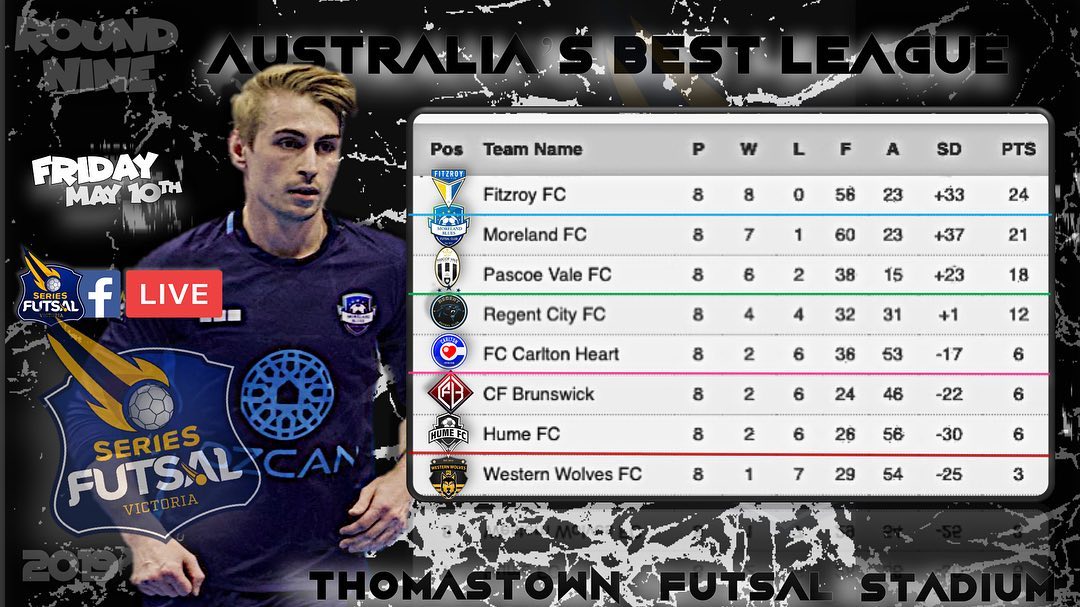 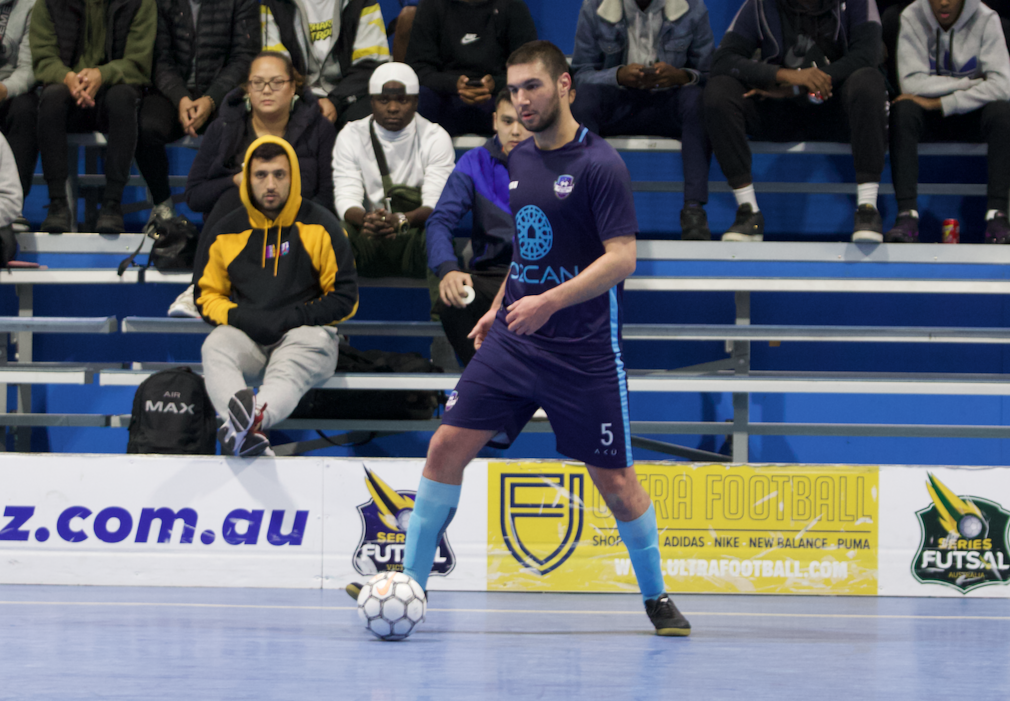 The opening fixture of round nine saw second placed Moreland do battle with a relegation threatened Brunswick. The game began at a lightning pace as Moreland missed a guilt edged chance on the counter attack and were punished as Brunswick countered and a shot by Michele Salvi ended up on the goal line where Giovanny Garcia was on hand to tap home for the lead. Moreland hit back soon after when a ball fell to Atay Ibrahim who lashed home from close range, and were ahead when the Blues forced a turnover which Ruz Roslan converted to give his side the lead. Moreland had a two goal advantage when Adam Cooper beat his man and found the top corner to give Moreland a 3-1 lead going into the half time break.

Early in the second half, Moreland added to their lead when Ibrahim hit a venomous strike home to strengthen their grip on the game. Brunswick pulled a goal back to stop the bleeding with Andrea Zaccone finishing from a tight angle, and City then turned to the fifth man tactic. It backfired initially however with Cooper tapping home at the back post to seal the win, but again Moreland allowed City to score as Garcia got his second of the contest, but Moreland would take home the three points. 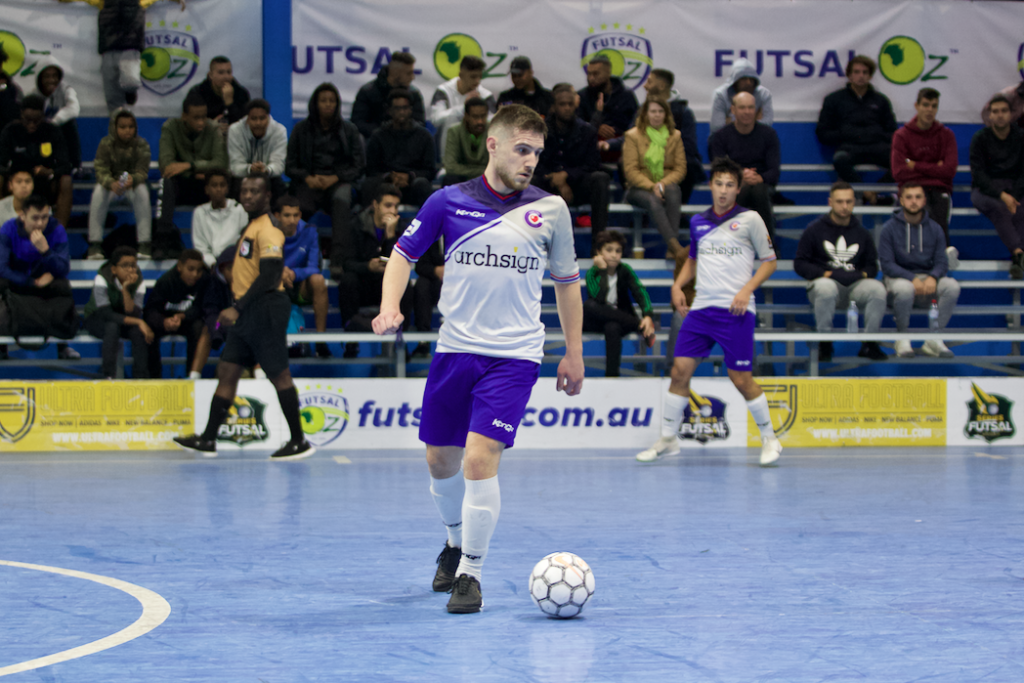 Next up saw Carlton take on Regent as both sides were chasing fifth place in what was a crucial encounter. Regent started the game like a house on fire as Shaf Ibrahim struck a low ball to the back post where Abdirizak Ahmed was on hand to tap his side into the lead. Ibrahim then lashed an effort into the top corner to double the Regent advantage early on. Carlton pulled a goal back through Dylan Govic to remain in the contest at the half time break, trailing by a goal.

Carlton stepped it up in the second half and turned the tide with a pair of quick goals from Rico Hauser giving the Heart the lead. Regent tried as they might to get back into it, but a final goal from Hauser to complete his hat trick and seal a crucial win for the Heart. 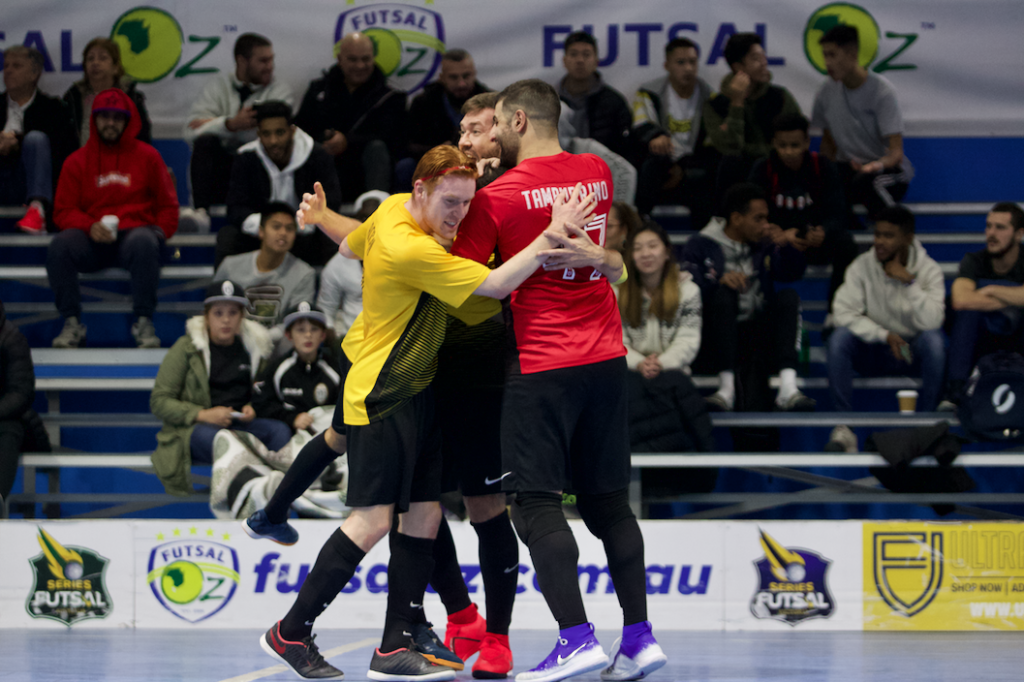 Next up was the game of the night as old rivals went head to head in Fitzroy and Pascoe Vale. A fast start to the game saw Fitzroy strike first as Cosimo Russo broke on the counter and picked out the bottom corner to give the Tigers the lead. With under a minute remaining in the first half a lovely set piece from Fitzroy was finished off by Jose Filho to give the Tigers a two goal lead at the break.

The second half played out as a bit of a chess game as neither side wanted to concede the next goal and it was until the full time buzzer that Fitzroy sealed a vital win as Russo finished into an empty net with the Lions deploying the fifth man as the Tigers remain on top of the table. 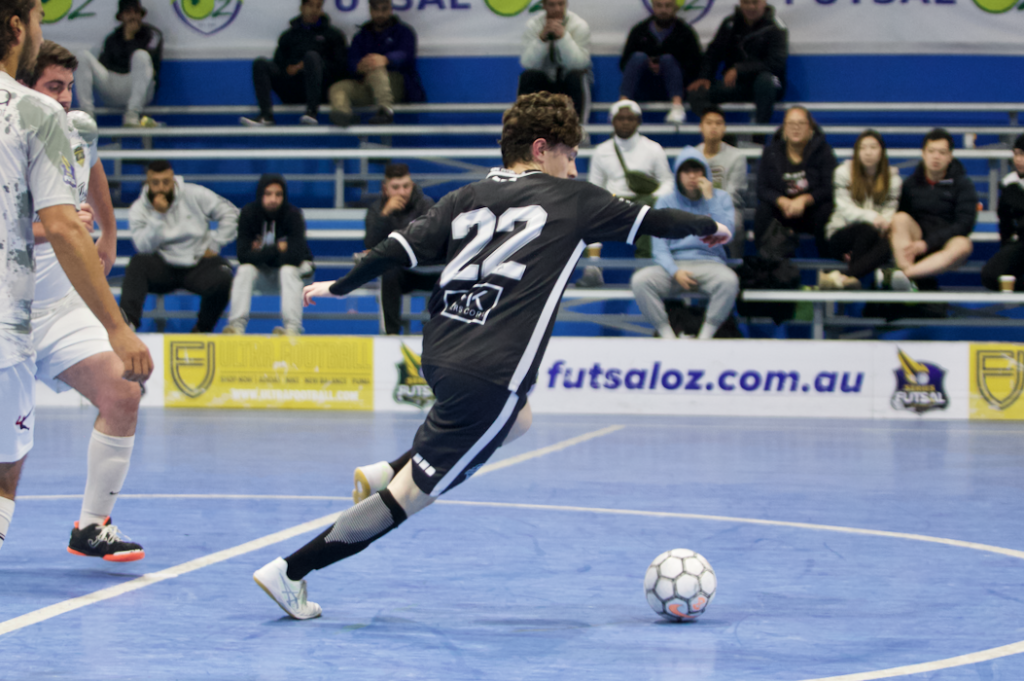 The final game of the evening saw a crucial fixture in terms of the relegation battle with Hume taking on Western Wolves. A tight first half saw Hume build a 3-2 half time lead thanks to a brace from Resit Culculoglu & a single from Konrad Machoy had them leading, while Jonathan Barrientos & Lokmen Ramadan kept he Wolves in the hunt.

The Wolves fought back in the second half but would fall just short as goals from Ubeyde Cicek & Elvedin Klancevic were not enough to take the points with Nejdett Sahin bagging a brace and Omer Turkmen a single to seal a vital win for Hume. 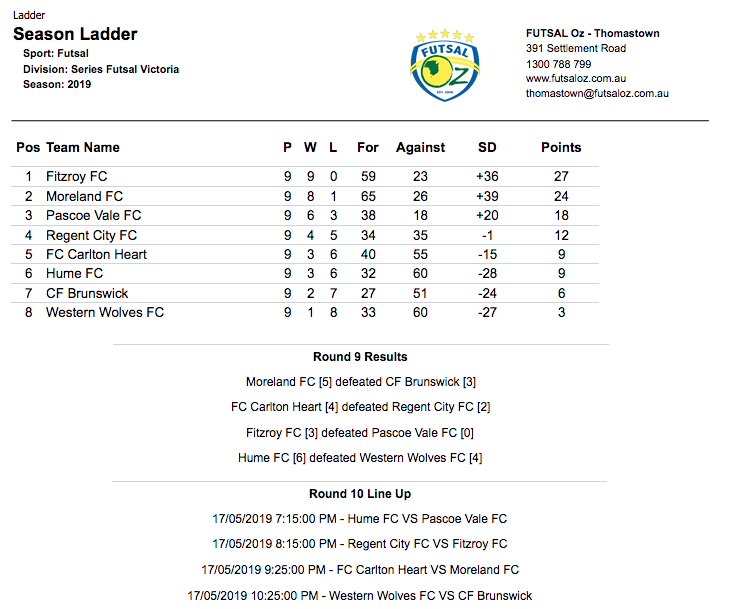