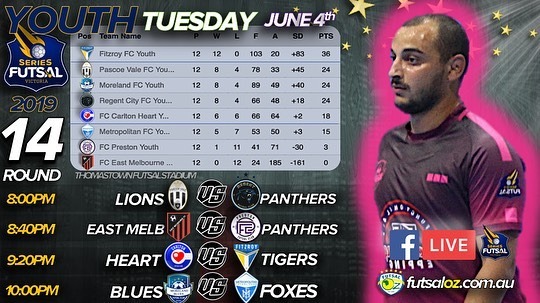 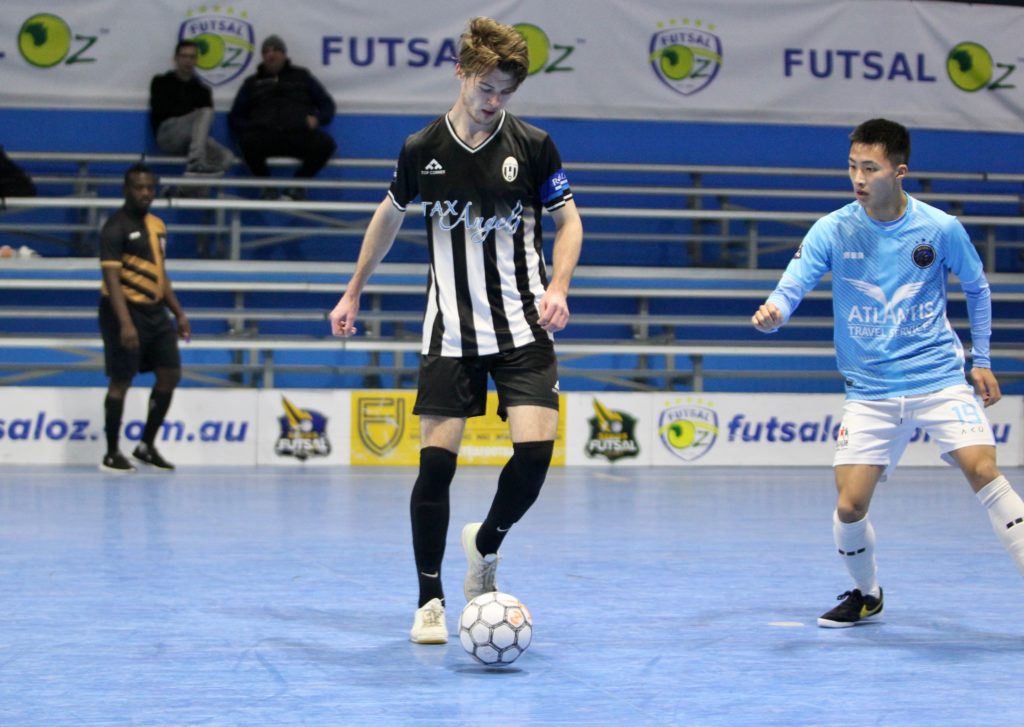 Pascoe Vale survive a strong second half display from Regent City to take home a very important three points and return to the winners list. 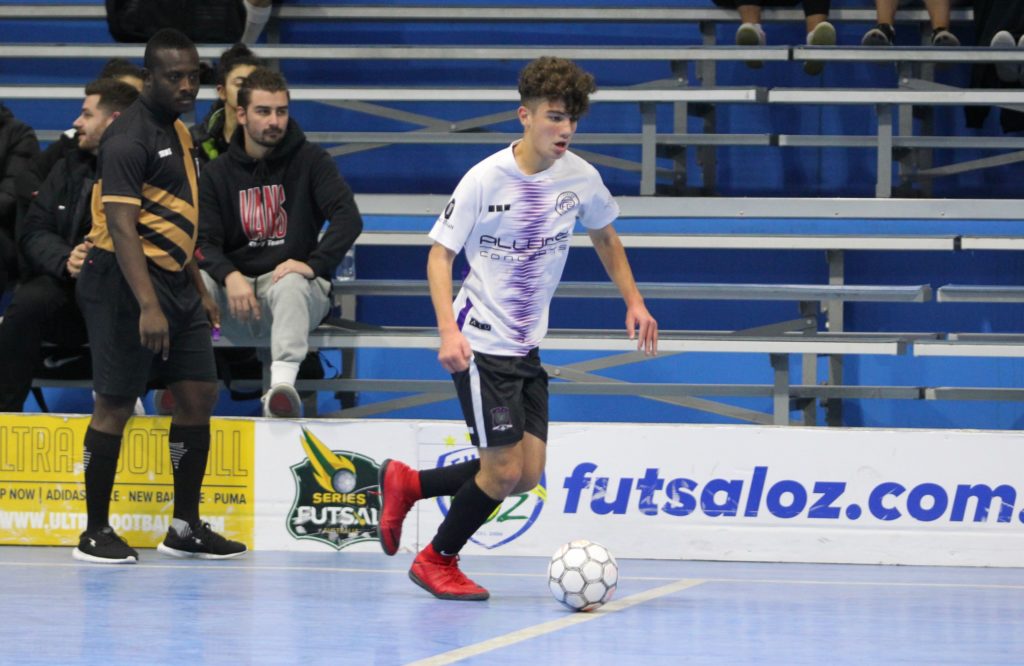 Preston were in control from start to finish as they dismantled East Melbourne to take home their second straight victory. 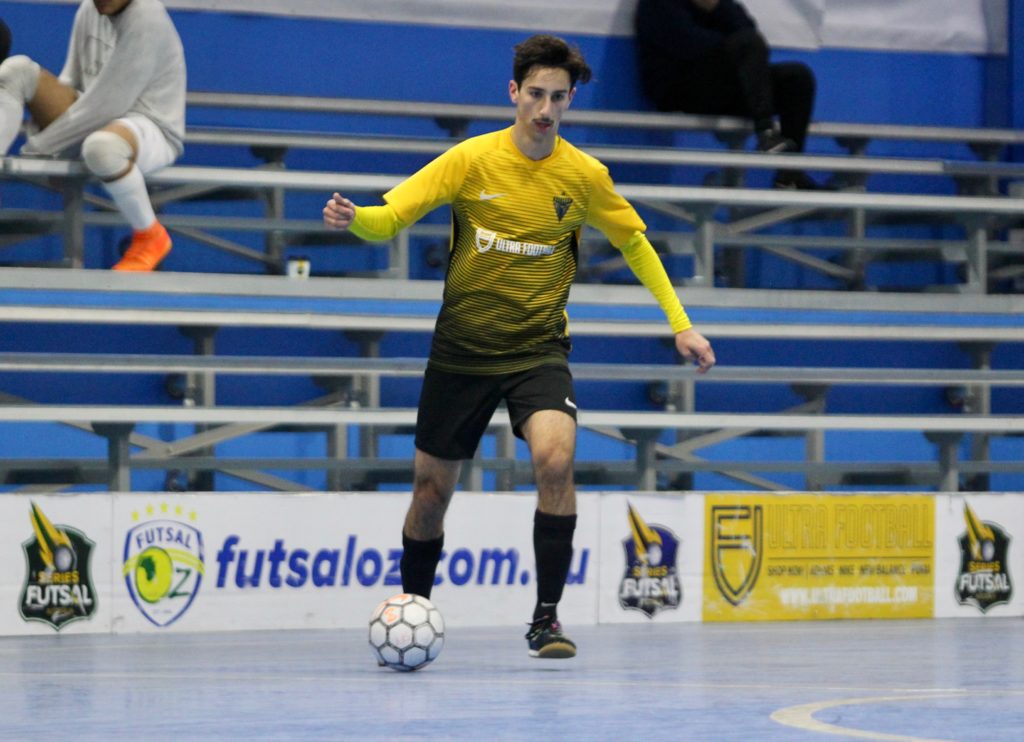 League leaders Fitzroy raced out of the blocks and were never being caught as they recorded a crushing win over FC Carlton Heart to sit just three games from the title. 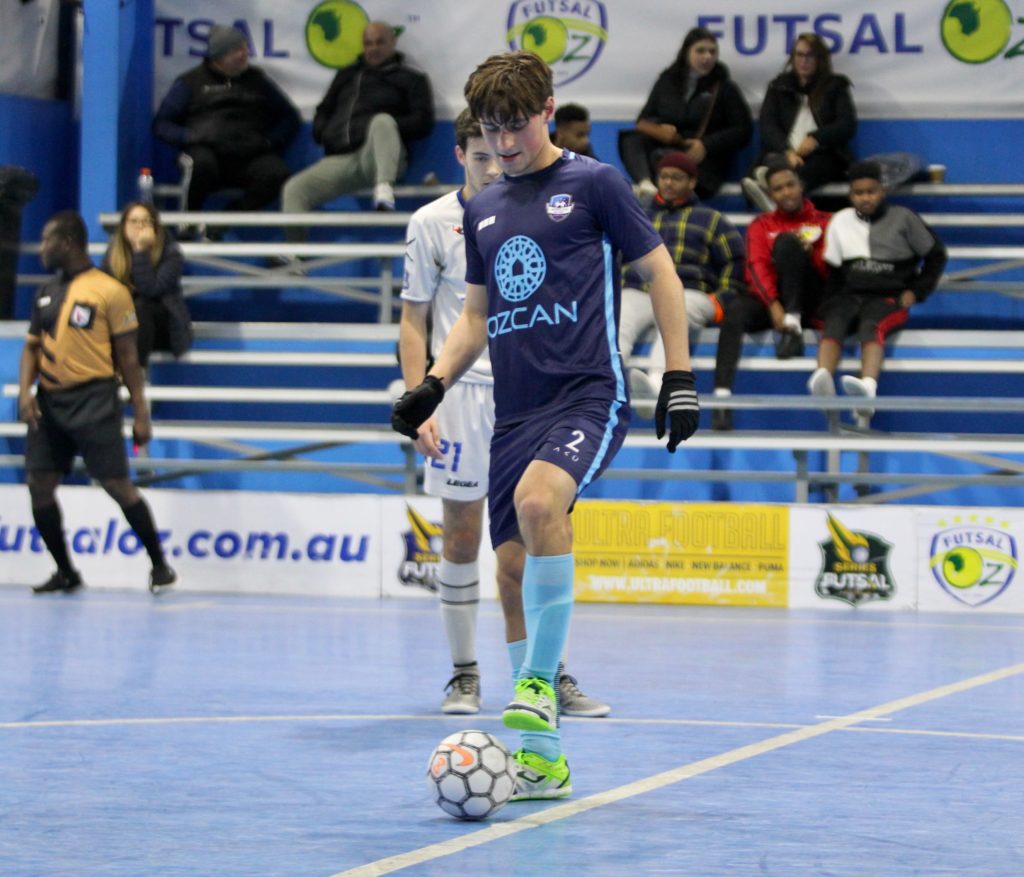 Moreland survive a huge comeback from Metropolitan to strike late and seal all three points in a high scoring affair. 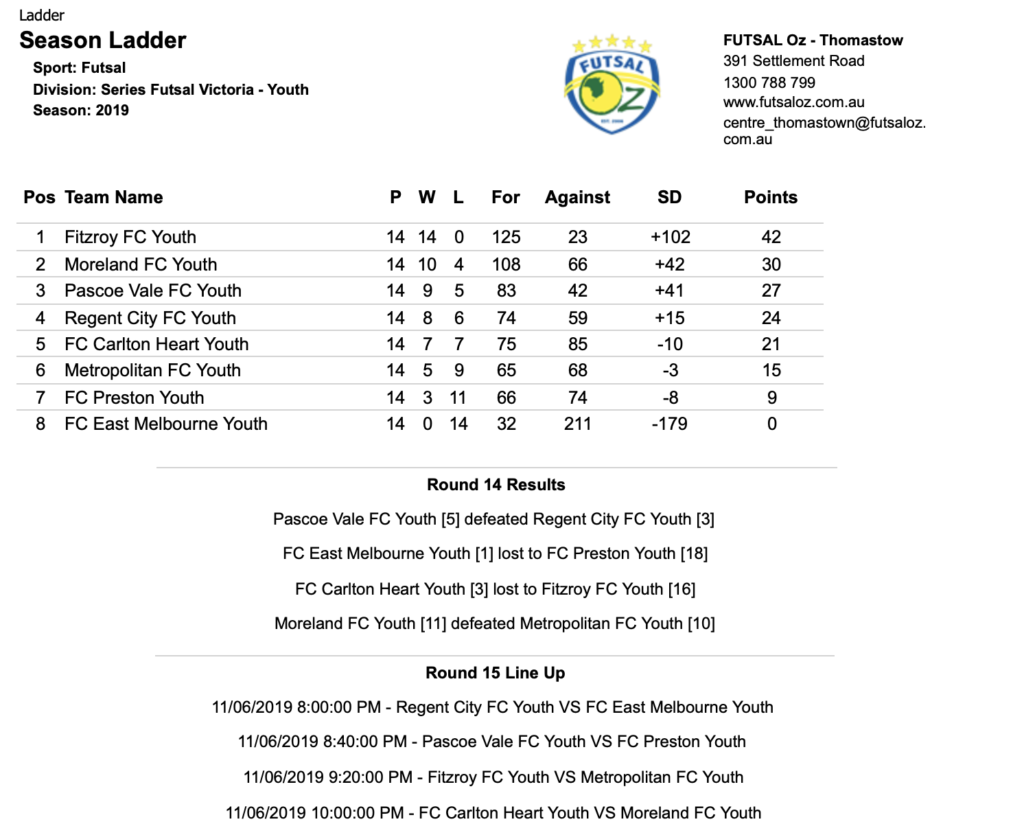