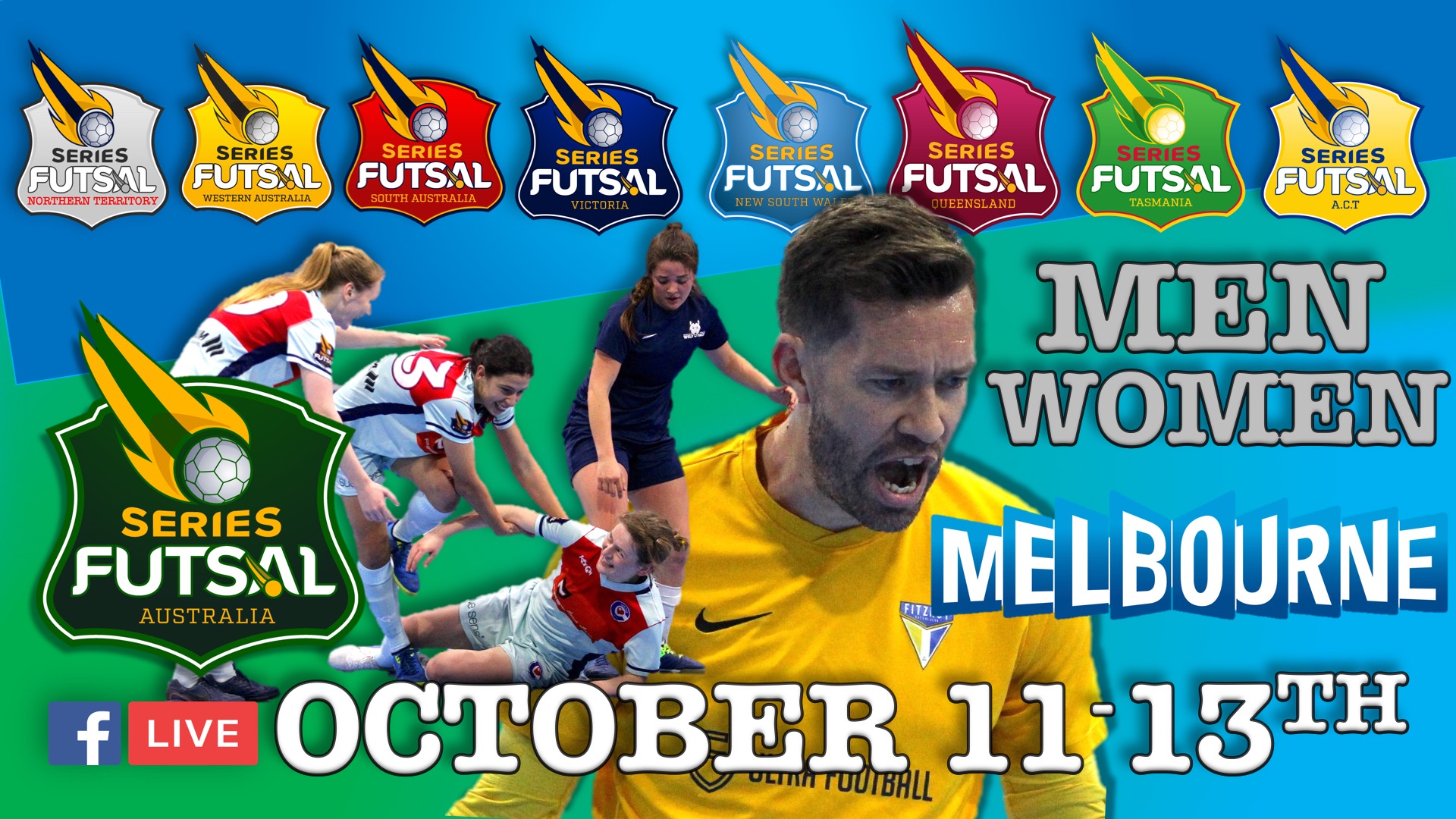 Map with ID 2 not found