VIC: Throw Ins and Penalties Introduced to the State Leagues 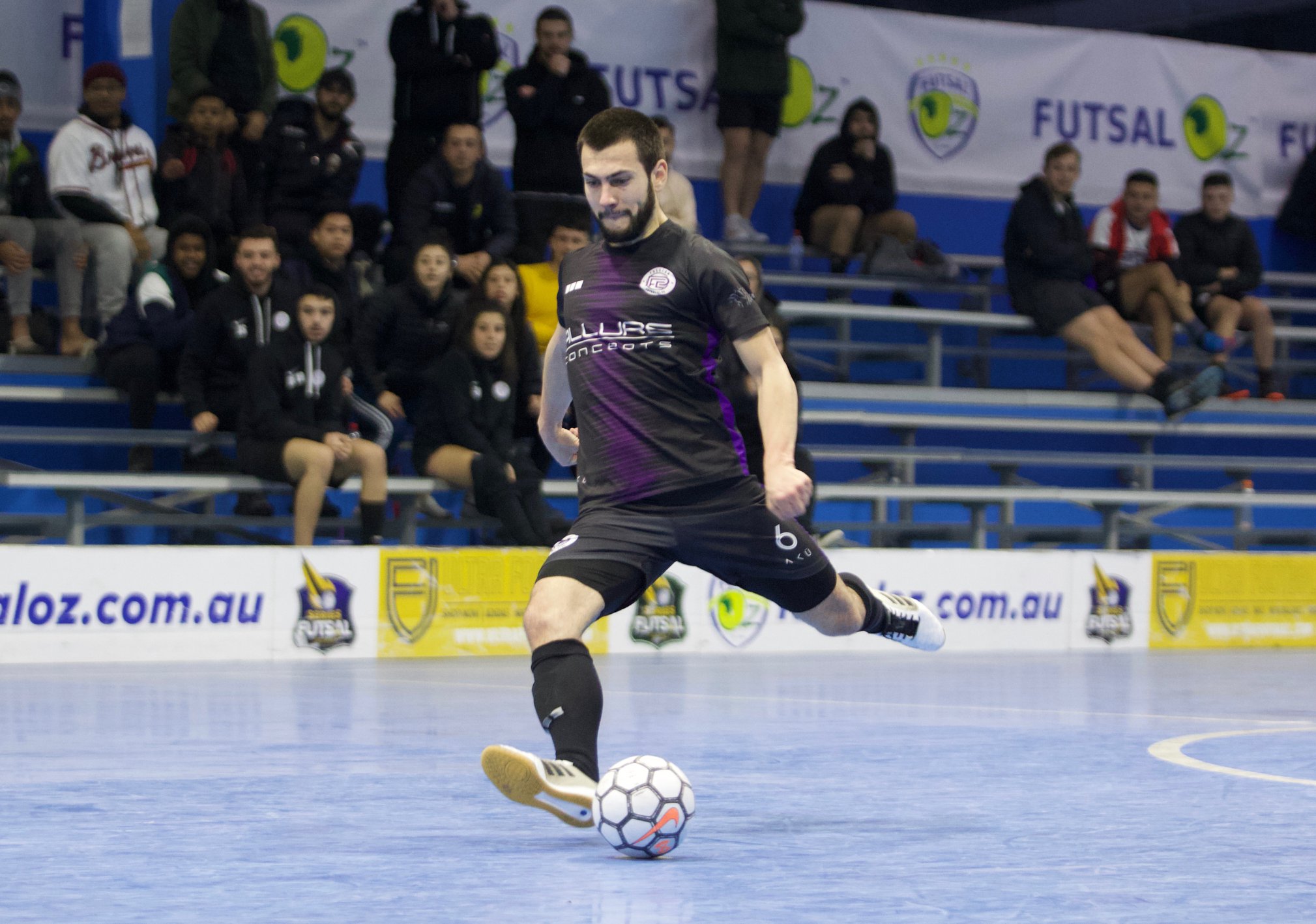 After the controversial decision to implement throw ins to Series Futsal Victoria back in 2016, as well as the decision to remove draws from the league, meaning each game would have a guaranteed winner via a penalty shootout, The SFV commission has decided to incorporate the same rules across all the State Leagues, meaning the 2019/20 season will be the first to see the top five Elite Leagues support throw ins and see the end of drawn games, with ten meter penalty shootouts to decide a winner, should a game end in a draw after normal time.

The unfair advantage to the Series Futsal Victoria clubs has seen the need for change, with the second leg of the Carlton vs Mickleham game seeing Carlton score their opening goal via a throw in, and try as they might Mickleham could not find the net as a direct result of a throw in, and questions have to be asked, would a full season of adapting to the rule have helped Mickleham in the second leg?

Have your say on the new rule change, do you agree? or do you think the rules should remain exclusive to Series Futsal Victoria fixtures?