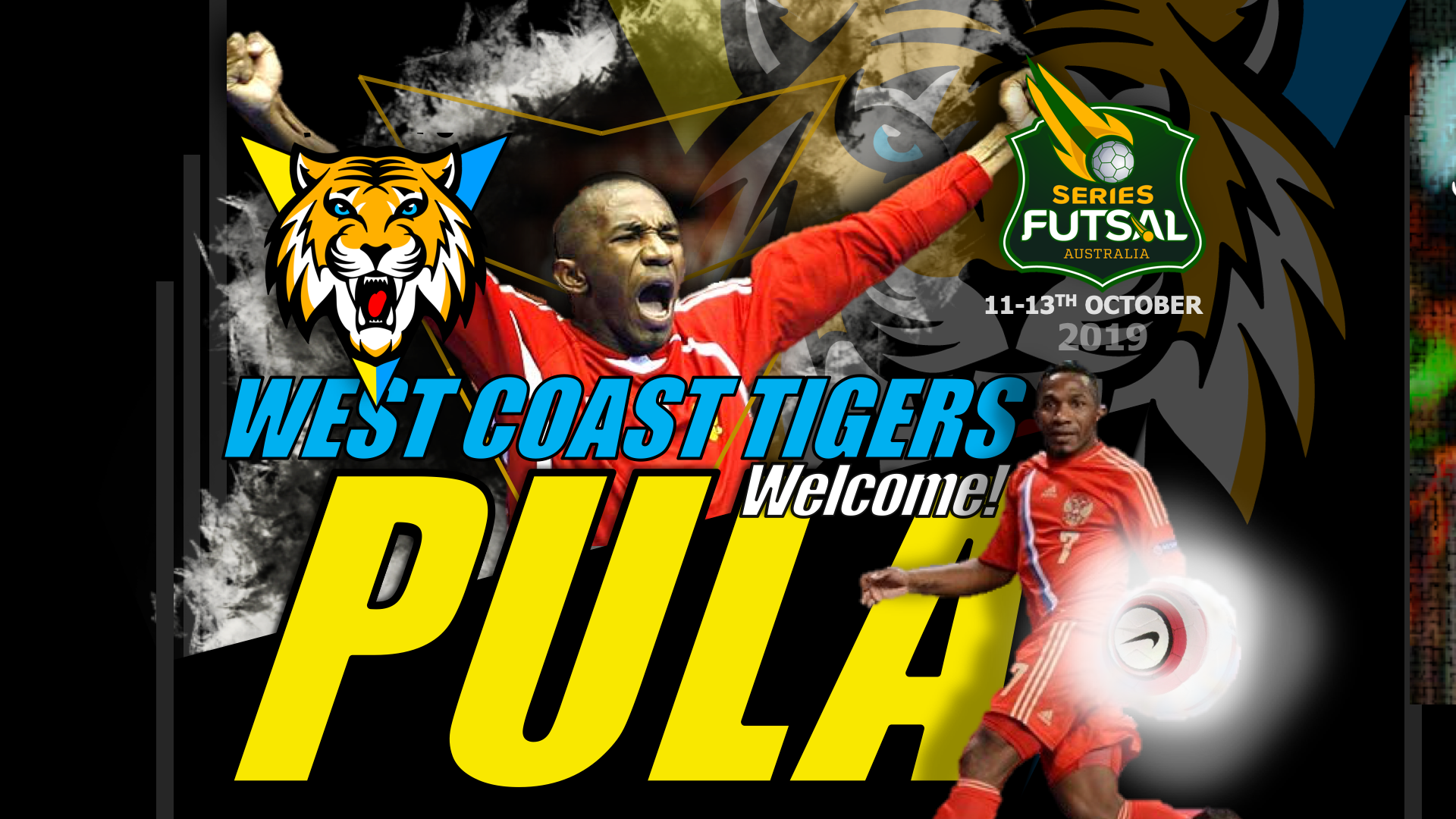 The Tigers are delighted to announce that Vágner Kaetano Pereira better known as PULA will join our West Coast Tigers for the upcoming Series Futsal Australia competition!

The Russian international joins with a wealth of experience having represented some of the worlds top clubs, including Brazilian clubs Carlos Barbosa & Magnus Futsal, while also spending a large part of his career playing for Russian powerhouse Dinamo Moskva!

Pula was the Golden Boot winner at the 2008 FIFA World Cup, finishing with 18 goals as he helped Russia to the Semi Finals where they were defeated by Brazil, where he also managed to get himself a goal!

We can not wait to see Pula in action on October 11th & 12th! Don’t miss the chance to see him live in a Tigers shirt at Futsal Oz Thomastown!