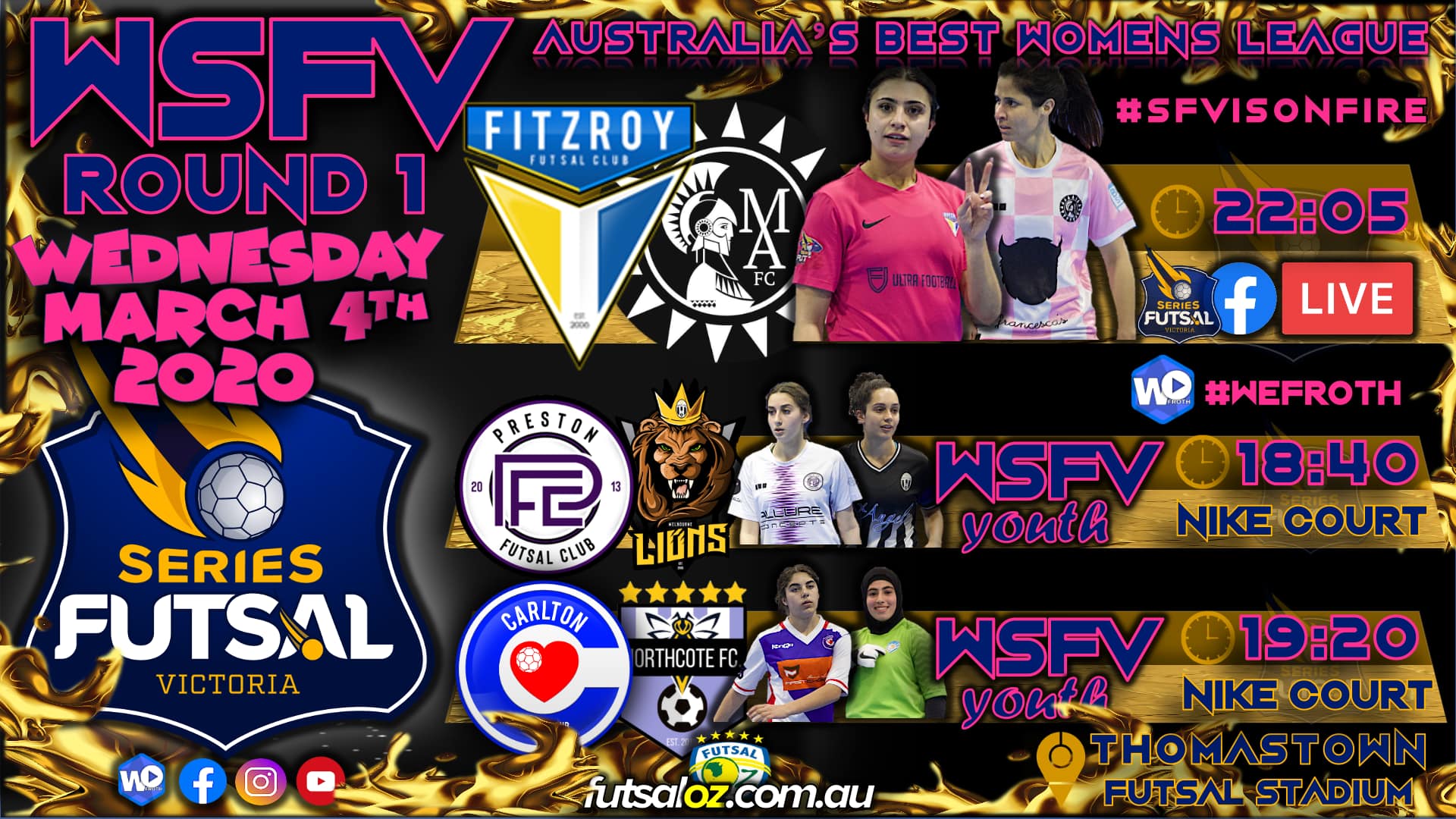 It was an extremely cagey half with Moreland struggling to find their feet against a hungry Ashburton. The underdogs made the champions rue their missed chances as consistently tested the Moreland keeper, eventually finding the opening goal to new signing, ex-hume man Mohamed El Turkmani. He struck hard and low to beat an inform Christos Apostolakis allowing Ashburton to be the first team to take a lead in the 2020 season. Moreland grew more powerful through conceding though as Adam Cooper squared Muhammed Temel in front of goal, who saw his first shot saved but would score the rebound with a show of great skill. The first half ended 1-1 with both sides looking equally capable of taking the three points.

Our second half was much more action-packed as we were treated to a number of goals. It was Moreland who took the lead for the first time in the match through an Adam Cooper goal that seemed lucky to make it over the line as it slowly hit the back of the net. Ashburton showed great resilience though, keeping themselves in the game with a goal from Elidon Taipi. Moreland would take the lead again though and stretch it through two Rico Hauser goals and although Adrian Pacione hit the back of the net late in the game, it wasn’t enough as the match finished 4-3 to the champions. It was an entertaining clash that proved Ashburton as a potential threat for the season but left it clear that Moreland were missing the injured Atay Ibrahim and suspended Cosimo Russo.

The match kicked off dramatic, with Alisson Lima scoring against his old club with a tap-in which was followed by a refusal to celebrate by the Brazilian man. Gerardo Soto would then take to the court and showed that he was a crucial asset for the lions as he struck a deflected strike into the back of the net. It went down as a Mauricio Novak own goal, but Soto was fine with that as he struck a goal that couldn’t be taken away from him as Wolves’ Daniel Florez got a goal of his own. It was as intense and competitive as ever with both sides putting on a spectacle for spectators, but it was Jake Besenyi’s close range tap-in that retook the lead for the lions. It looked as if Pascoe Vale would enter the second half with the lead, but it was an Alejandro Gomez header into his own net that saw Wolves’ celebrate emphatically as they found their equaliser.

The second half provided a narrative in contrast to the first as both sides fought until the very end for the 7th goal and winner of the game. Chances were missed and shots were saved, but it was the leader of the den Andre Caro who forced disappointment on the Wolves as they just couldn’t capitalise on their chances. The clash showed progressive signs for both clubs who look to take the 2020 season by storm with their foreign flair and South-American influence.