Series Futsal Victoria is the highest level of futsal played in the great state of Victoria.

Series Futsal is so good – it’s arguably the best in Australasia!

But we’ll let you judge that for yourself – and we’d love to see you in person at the Thomastown Futsal Oz Stadium to feel every shot and save live!

Here are the details you need to know ahead of this weekend’s games. 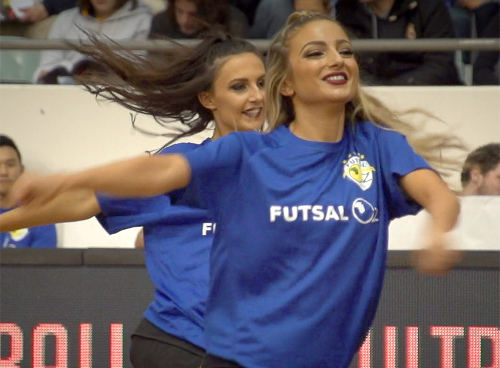 Series Futsal Victoria mens games kick off at 3pm each Sunday. Gates of the Thomastown Stadium open at 2pm.

Entry for Sunday mens games is $5 per person (effective October 16). Players and managers receive free admission (unless they wish to sit in the main grandstand)

Entry for Wednesday nights Youth and Womens games are free. 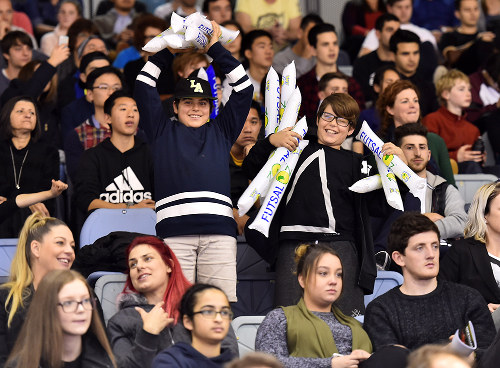 At every round, Series Futsal Victoria will offer live entertainment, music and crowd interaction, giving you – the fans – the chance to be involved and win some great prizes!

Look out for our live MC who will keep you informed and entertained throughout the evening’s play.

Think you can beat your mate in a cross-bar challenge? You can only be in the game if you are in Thomastown on game day! Be there to find out who you’ll see perform and how you could win. 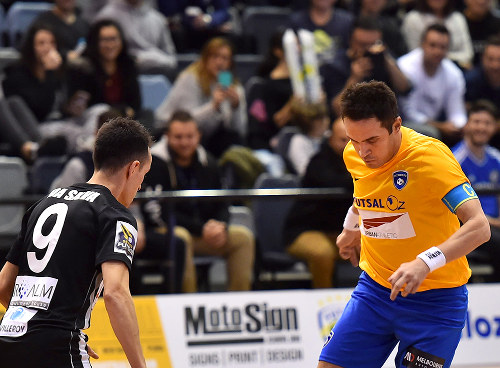 Eight futsal clubs compete in Series Futsal Victoria, with a club’s place never secure in the top league, thanks to the entertaining and competitive elite league system.

Each club has one, two or more star players, who offer more to the crowd – whether they are world-class goal keepers, goal scoring wizards or tricksters with street skills that dazzle the crowd.

Stay tuned to SeriesFutsal.com/Victoria for the latest on each team’s new players and star recruits …

The Thomastown Futsal Oz Stadium offers snacks, as well as hot and cold beverages. Too hot? Grab a Gatorade. Too cold? Coffee and chocolate time! Clubs and charities are also offered the chance to host BBQs or bring Food Trucks to the event in a way to raise money for their clubs. Contact Series Futsal for more information.

Every Series Futsal match – mens on Sunday and youth/womens on Wednesday – are live streamed on YouTube. CLICK THIS LINK to find the Futsal Oz YouTube page, giving you extensive coverage of all of the game day action.