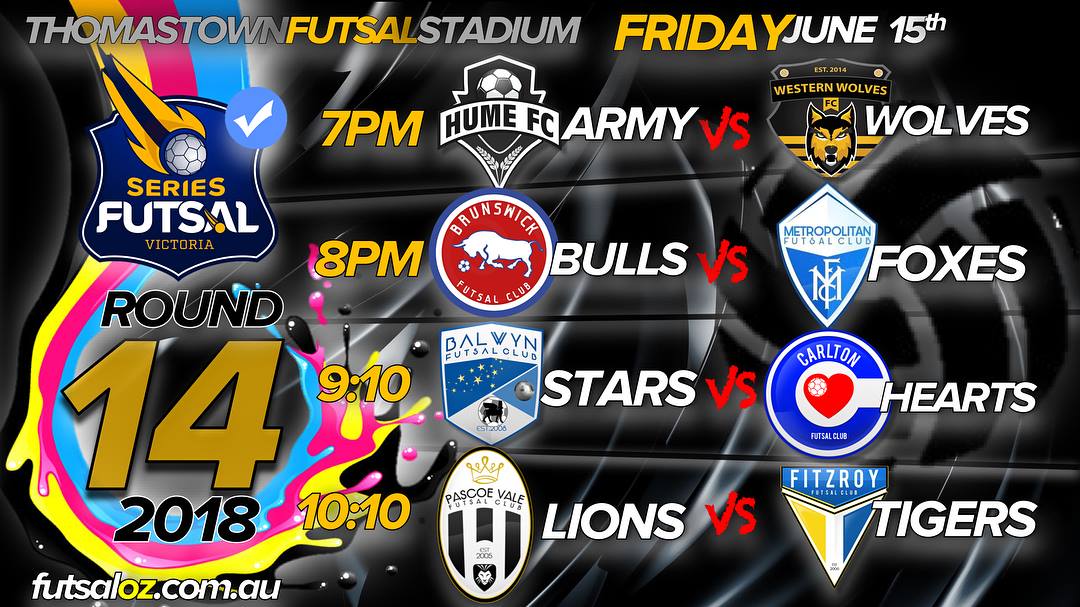 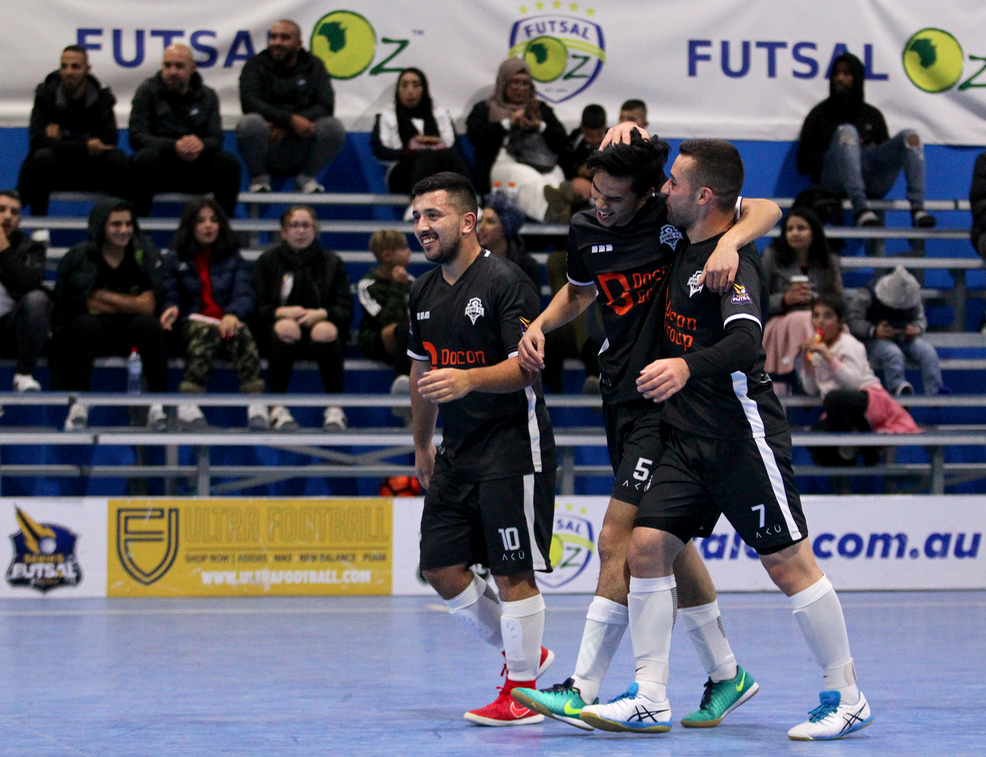 The first game for round fourteen saw Hume face the Western Wolves in a six point game for both clubs. A strong first half from Hume saw them get out to a 3-2 lead at the break on the back of a brace from Ubeyde Cicek & another from Moe Matar giving them a good cushion at the break, while the Wolves battled and hung in the contest with Lokman Ramadan & Elvis Kamsoba keeping them in the contest.

Hume did not take their foot off the gas in the second half as they continued to run riot adding a further six goals, to the Wolves two as Cicek finished the contest with a hat trick while Moe Matar & youngster Kursut Guler both grabbed two for themselves, Lokman Ramadan finishing with a hat trick but it was the only shining light on a dark day for the Wolves, but for Hume and their young side it was a massive result as they strengthen their grip on the top three. 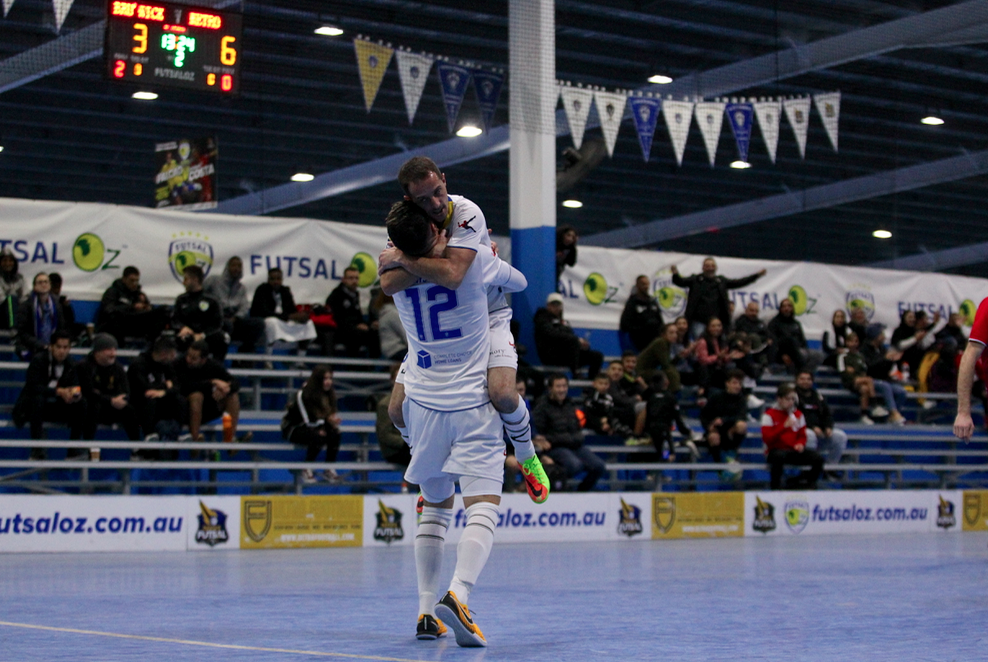 Next up we saw another huge clash as Brunswick look to curb their slide down the table as they took on a Metropolitan who were in desperate need of three points to climb off the bottom of the table. It was Metro who struck first through a long throw from Khaled Ayache which found Alija Redzepovic who gave his side the lead. A smart finish from Ayache soon after doubled the advantage as Metro were right on top. A time out from Brunswick gave the Bulls some life and they answered back quickly after through two Michele Salvi strikes. Metro were right in the mood today though and hit the lead again through Tomislav Grgic, before another throw in lead to another Alija Redzepovic goal to take them into the half time break leading 4-2.

Brunswick opened the second half a lot more positively as Sergio Tapia struck on the turn to pull his side with one goal. However Metro continued to fire and some lovely play from the foxes saw Hayden Kanjo tap into an empty net to restore the two goal advantage, before Some great hustle play from Kanjo left Alija Redzepovic with an open net which he put away to complete his hat trick as Metro were flying. Salvi would complete his hat trick shortly after to keep the Bulls in it, but Metro held off their opponents who were peppering heavily late on but could not find anymore goals as Metropolitan now hold outright seventh spot with Balwyn yet to play. 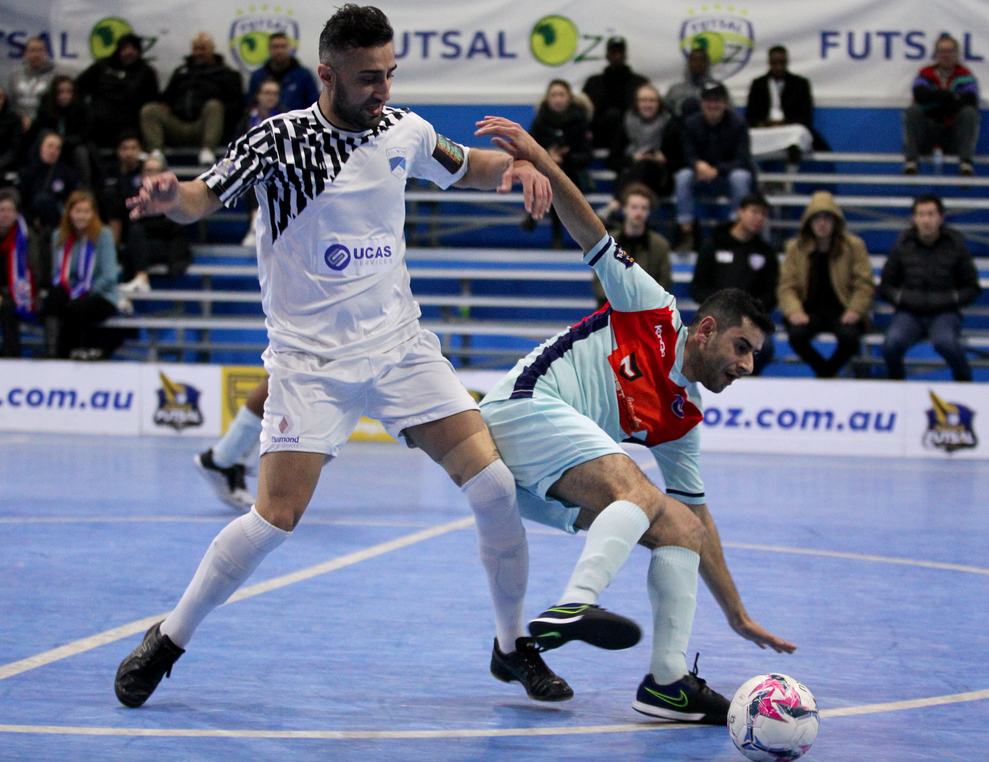 Bottom of the table Balwyn faced the daunting task of the ladder leaders Carlton Heart. The Heart came storming out of the blocks getting out to an early lead as they grabbed the first three goals of the game before Balwyn pulled one back. The Heart added two more before the break with Chaaban Rajab finishing the half with a hat trick while Balwyn got a late goal to keep them in the contest.

The second half was tight early on before Abdirazak Ahmed finished at the back post and Carlton ran away with the result piling on a further seven goals to just two as the Heart build on their goal difference and strengthen their position on top of the table, while Balwyn are in deep trouble at the foot of the table. 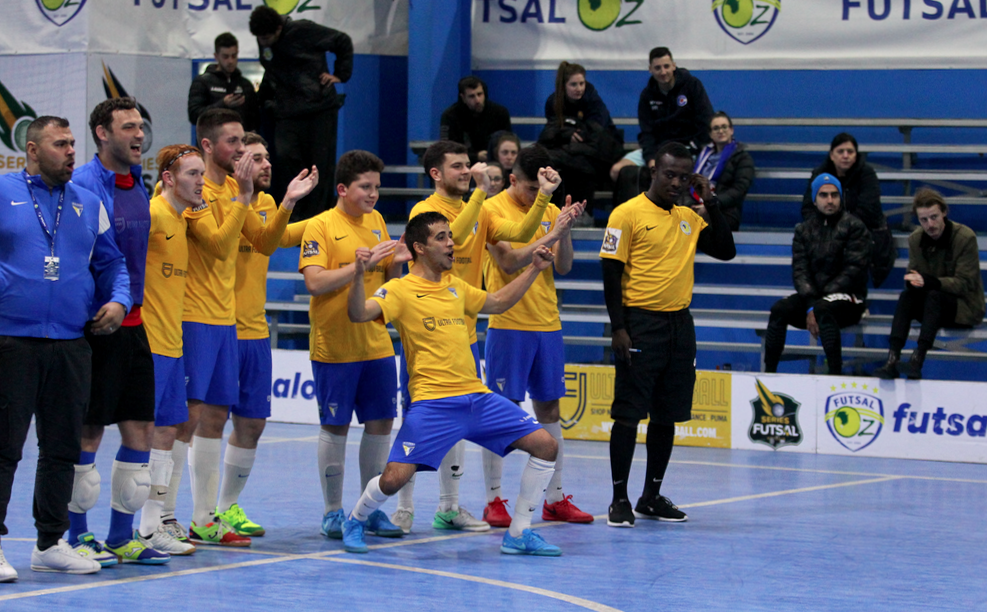 The final clash of the evening was a big one as old rivals Fitzroy & Pascoe Vale locked horns. It was Fitzroy who struck first with Llewellyn Stone splitting the wall from a free kick for the opener. Cosimo Russo would double the advantage as he rounded up Dianoosh Rasoulzadeh for a 2-0 lead. Andre Caro would help claw back a goal as he beat his man down the line before his cut back was turned in by Corey Sewell for an own goal as we went into the break with Fitzroy leading 2-1.

Fitzroy added another after the break as Jose Filho expertly tricked Rasoulzadeh and opened up a two goal lead. Pascoe did not give up and pulled a goal back through Henrique Fernandes-Pimenta and soon after they were level as Andre Caro found the net to lock the scores at 3-3. Fitzroy again took the lead when Giovanny Garcia tapped home at the back post but Pascoe clawed their way back again with Alisson Lima Da Rossa netting from a corner to send the game to penalties.

Fitzroy would take all three points as they converted both penalties through Corey Sewell & Jose Filho netted while Andre Caro & Henrique Fernandes-Pimenta missed for Pascoe Vale as the Tigers took all three points. 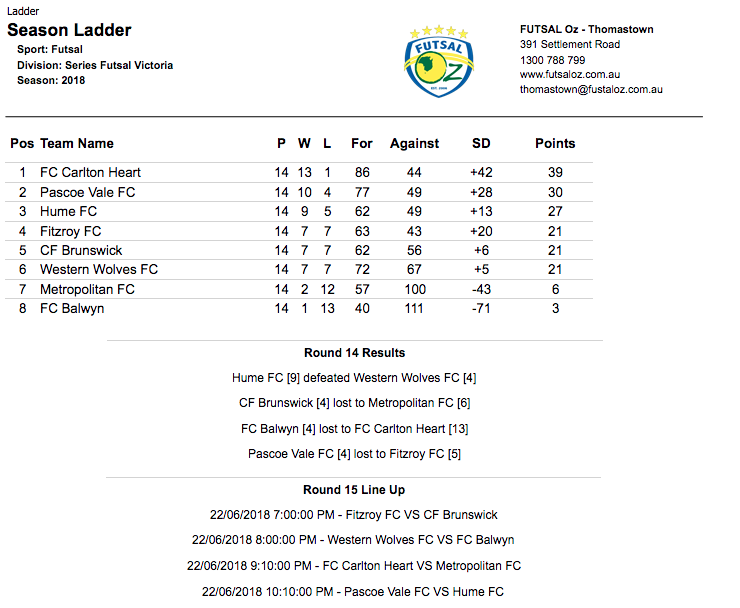