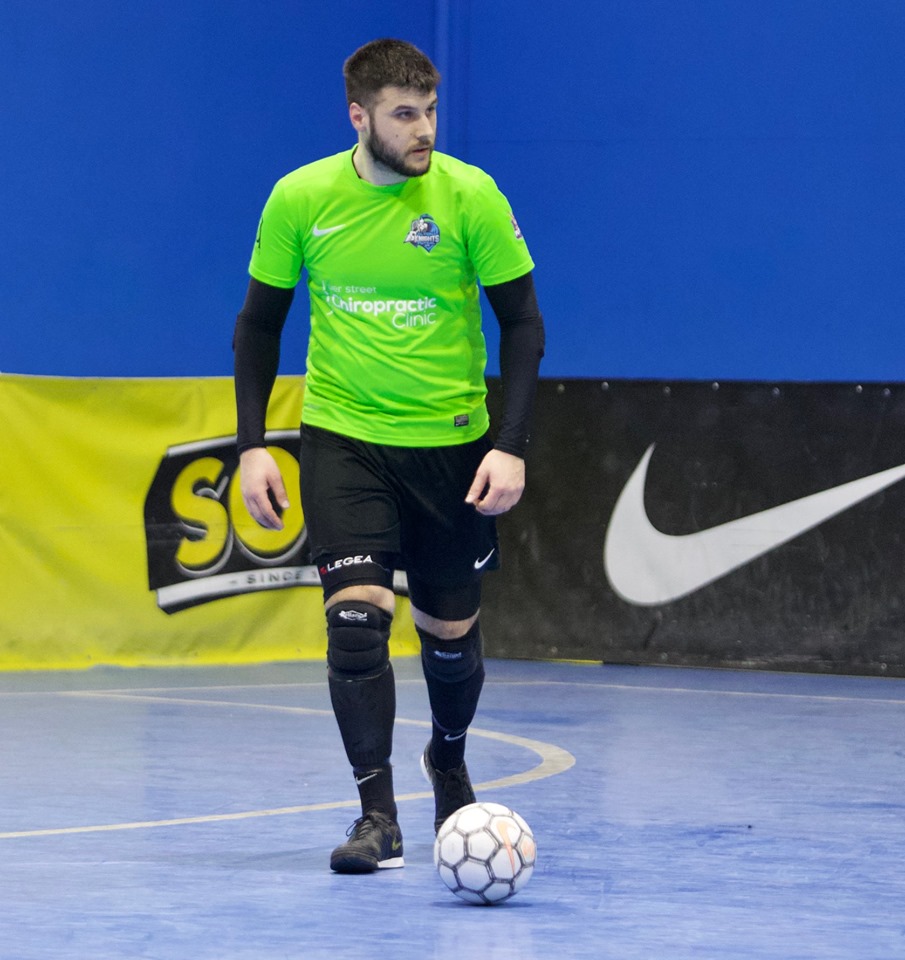 1) Frano Making An Early Claim For The Golden Glove

It’s only round 1 however the signs are telling early for the Altona Knights number 1 who narrowly missed out to Aaron Yu for the coveted Golden Glove award. In their Friday night victory over the defending champions Saric was near unbeatable, saving everything the Tigers threw at him to keep the Knights in the game.

With the scores locked at 1-1 at full time the game went into penalties with Saric not only doing enough to keep the Tigers out but also scored the match winner himself to cap off a complete performance and ensure Altona walked away with a memorable victory in the season opener.

You could have forgiven Regent for going into their round 1 clash with Pascoe Vale with a bit of confidence with the Lions main man Andre Caro absent from the tie coupled with the transfer of their leading scorer Diaz to Carlton. The Lions however had other ideas bringing in Jason Berrientos from Hume and experienced campaigner Da Silva to help settle the squad.

The young Lions, Garner and Besenyi particularly, had a huge role in the game with Besenyi scoring a brace and Garner being the live wire for the Lions. The Lions also saw fit to give Gluhak and Turner a run late in the game to show off their youth in a comfortable 4-2 victory over Regent City.

3) Cambo Arrives With A Bang.

Campbellfield were handed a tough round 1 fixture and boy did they step up! Taking on league favourites Moreland the Warriors found themselves trailing for the majority of the match before Chaabani and Pimenta sprang into life with a flurry of goals to put Campbellfield in front and to send the crowd into raptures.

From there it was goal for with the Blues managing to find a late equalizer in a highly entertaining encounter. The Warriors held their nerve in the penalty shootout to earn their first ever SFV win in their first ever game. The upset of the round and the Warriors look the real deal.

4) One Door Closes Another One Opens.

It wasn’t the fairy tale return Carlton number 1 Karatzas had hoped for, going down early in the game with a double knee injury after an awkward slip. For his sake we hope it’s not too serious however the club is fearing the worst and is preparing to be without The Hulk for an extended period.

Enter David Barra, another former Heart keeper on his return, who can’t have been expecting to be forced into play so soon. The shot stopper played a pivotal role in the Hearts 6-3 victory over the new look Wolves, proving he is a very capable keeper and is more than ready to fill the role of the new number 1 at the Heart.