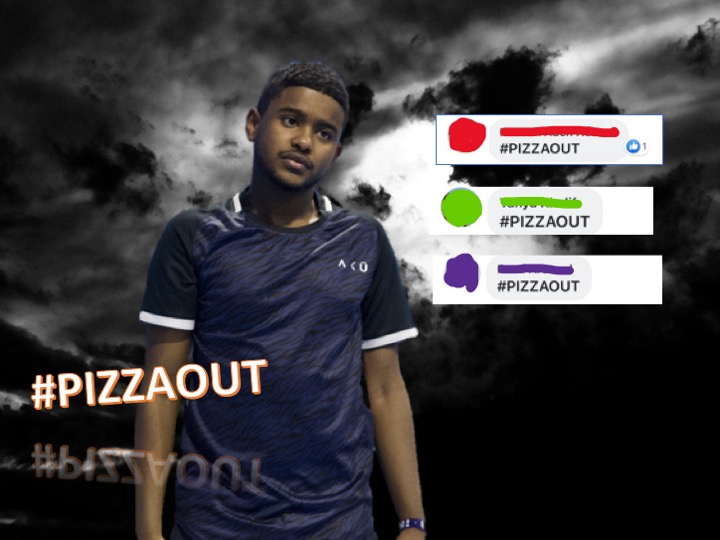 Friday Night marked the return of Allison Lima De Rosa in the Lions black and white. With Lucas Vaz transferring last season the Lions were left without a recognised target and it seemed to be the missing piece of the puzzle for Pascoe Vale’s push for a title.

De Rosa claimed a hattrick on his return, displaying all the attributes of a classic target; strength, sharp movement and quick thinking. The Lions will be pleased with De Rosa’s immediate impact and will hope for more of the same in this week’s top of the table clash vs Carlton Heart.

It’s been a less than emphatic start for the Moreland Blues who entered this season resounding favourites with the signings of some of the league’s biggest names. However, the Blues entered their round 5 clash against Altona with just the one W to their name against the winless Regent City.

Manager Saban will be breathing a sigh of relief after the Blues collected their 2nd win of the season in a comfortable performance against the Altona Knights. Moreland have given their challengers a head start and cannot afford another slip up.

The pressure keeps mounting on Regent City’s Abdullahi “Pizza” Mohamed. Five straight losses to start the season is the Panthers worst start ever in all competitions. While they have been competitive, they have not been able to take that extra step to earn 3 points.

After their 7-4 loss to Carlton on Friday Night the fans made their voices heard yet again, taking to social media to vent with the hashtag #PIZZAOUT doing the rounds yet again. The youngest manager in the league has his work cut out for him if he is to regain the confidence of both the fans and the players.


Match Of The Season

It’s only round 5 but we have been treated to an all-time classic with the Tigers and Wolves playing out an absolute thriller on Friday Night.

The Tigers looked to be dead and buried at half time, trailing 4-0 to a harder working and more determined Wolves outfit. The 2nd half however saw Fitzroy claw back that lead to eventually have the scores locked at 4-4 going into the final minutes of the game. What happened next can only be described as utter madness!

With just over 30 seconds left on the clock El Hayek scored what everyone assumed was the match winner. Just 15 seconds later (with the stop clock in play) Western Wolves were awarded a controversial penalty which was tucked away but ex Tiger Filho. The game looked destined for a penalty shoot-out from there until Filho struck from distance with just 0.05 seconds left to fans into a frenzy. Fans and players alike stormed the field to celebrate resulting in several yellow cards and a send-off to Shamon. Manager Chendeb preceded to argue with the refs and was also sent off.

With0.05 seconds left however there was still more drama as Filho was giving his marching orders for a 2nd cautionable offence for delaying the restart of play. Tamburino was also sent off after the final siren for unsporting behaviour. Meaning in the last 36 seconds of the game we saw 3 goals and 4 red cards in a truly marvellous spectacle.