Could Regent FC be facing an exodus of key players? 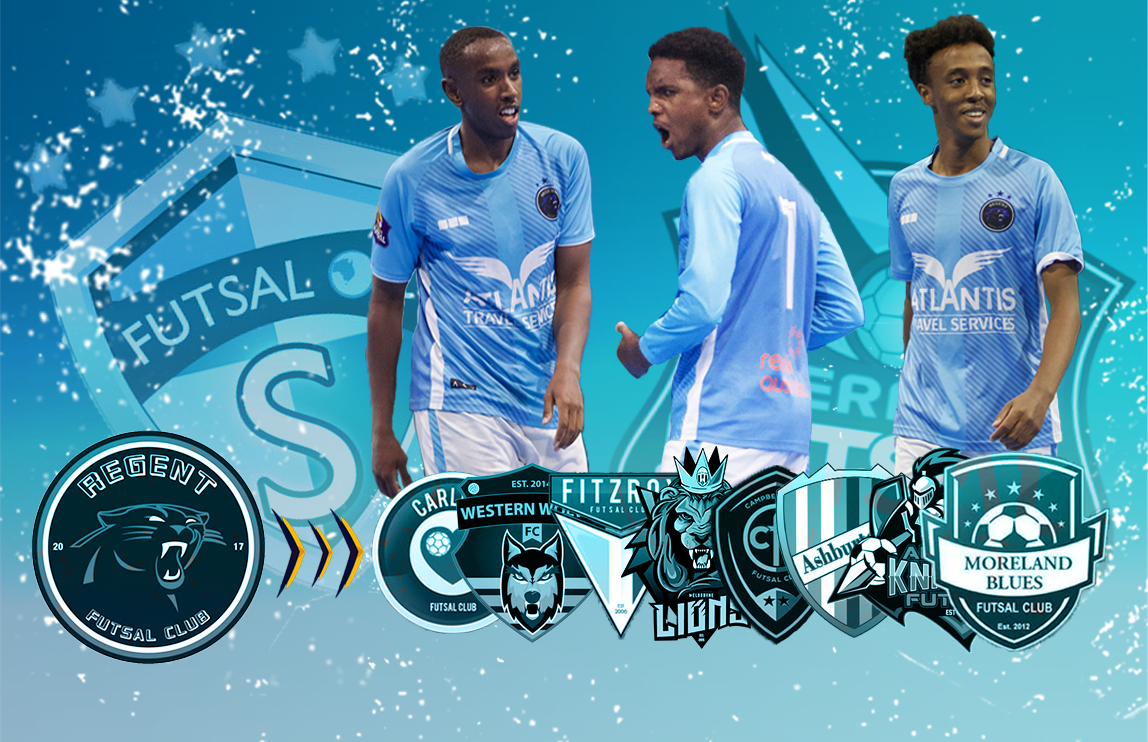 He may have only competed in a handful of fixtures in the season, but Abdulkadir Mohamed’s efficiency and goalscoring ability has seen him land interest from top clubs. Mohamed proved to be a menace in the later rounds of the season when he returned to the squad after an absence, as he struck hattricks against strong Western Wolves and Fitzroy sides, allowing him to feature in both of the Round 18 and 20 team of the weeks. His efforts definitely haven’t gone unnoticed, with many teams searching for his signature but it was the Western Wolves that appealed to him the most as officially joins the club for the 2020 season.

Although his side found themselves finishing last, Mubarak Ahmed experienced what most would call a break-out season with everybody learning his name. He’s gained a reputation as a quick, slippery flanker who is a hazard to defend one on one as he possesses fantastic ball control and dribbling ability. He will certainly be looking to fulfill his full potential which could perhaps be the deciding factor in what could be a career-changing move to Carlton Heart.

Consistently one of the most influential players on the court for Regent, Abulkadir ‘Fundi’ Mohamed has proven he can have a role at almost any club in the league. Just like teammate Mubarak Ahmed, Fundi finds himself being hunted by Carlton Heart as they look to bolster their depth and attacking talent by raiding the Regent stocks. After competing in all 21 rounds of the 2019/20 SFV season, Fundi may have landed himself a chance to reunite with teammates Samatar Yusuf, Abdirizak Ahmed and Abdulbaari Hussein.