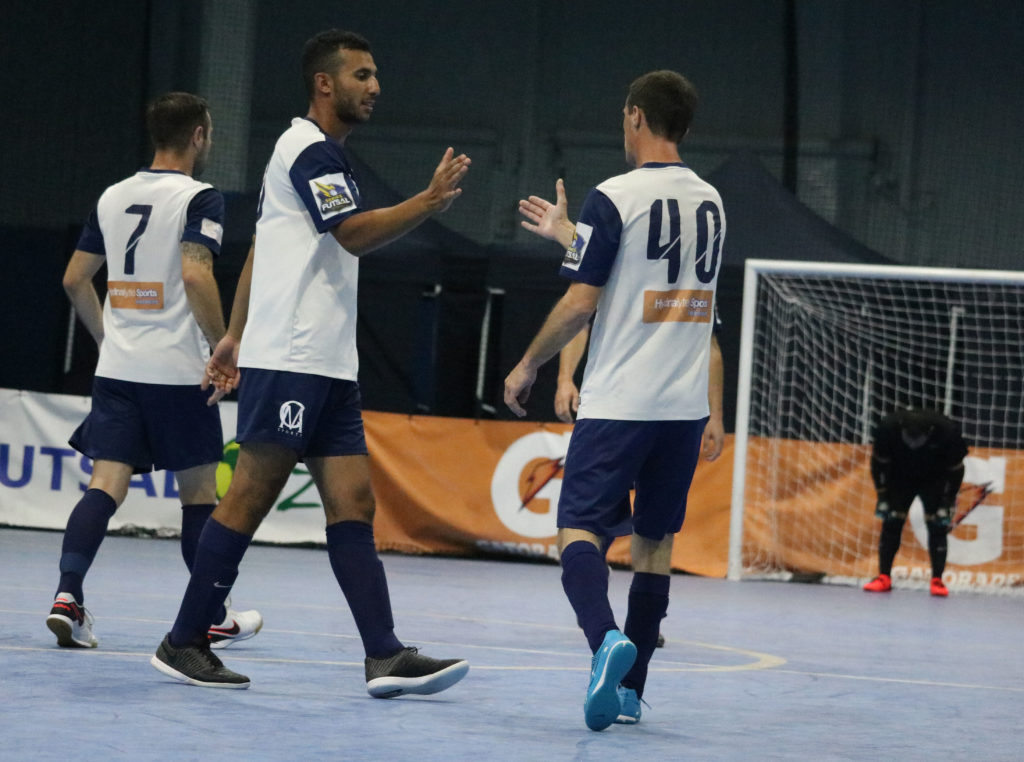 Metropolitan and Ashburton came into the game level on points in sixth and seventh places on the ladder respectively; and with fifth placed Balwyn largely out of sight for both sides, the main incentive of winning this game was avoiding coming up against the second placed State Championship side in the relegation playoffs.

The first half was tightly contested, as would be expected in a game between two teams so close on the table. Metro came out of the blocks the faster of the two teams, scoring the first two goals of the game. From that point on, it was metaphorical punch for metaphorical punch, with both sets of attacks getting in behind the flimsy defences. The half ended four all with both defences looking helpless.

The first few minutes of the second half were a near mirror reflection of the first few minutes of the game, with Metro once again scoring two early goals. Ashburton attempted to draw back level, but Metro’s attack did not appear to be running out of ammunition. Series Futsal record games holder Alija Redzepovic scored seven goals after the half-time break. By the end of the half, Metro had scored enough goals in the second period alone to win the game 9-7, but the final score was a much more convincing 13 goals to seven.

Man of the match: Alija Redzepovic