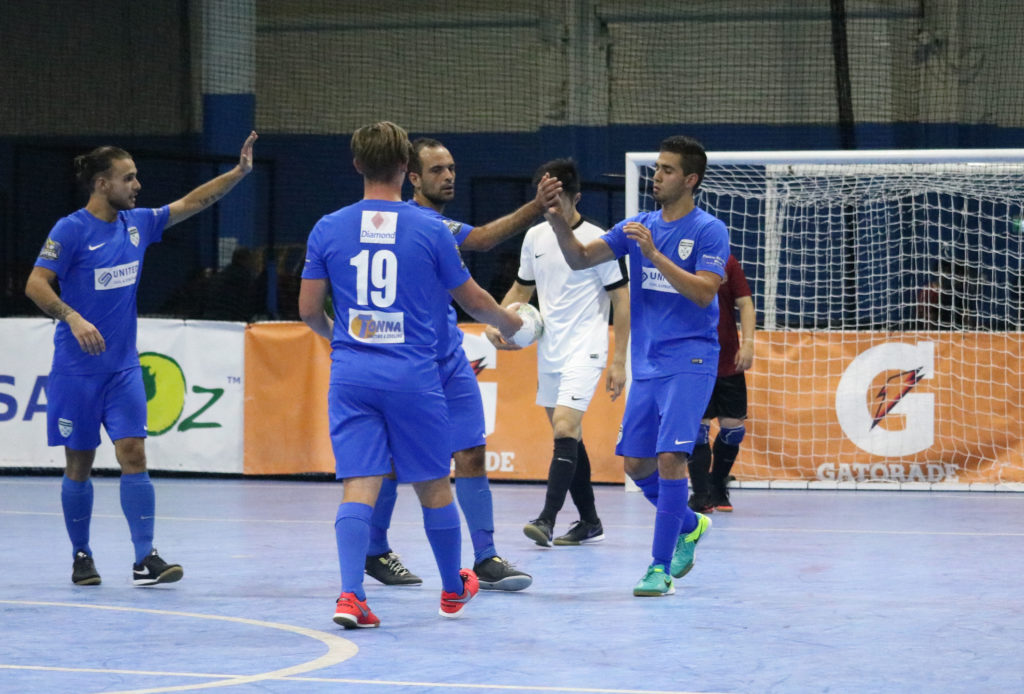 Collingwood has been relegated from Series Futsal Victoria to the State Championship after losing its do-or-die game against Balwyn.

Collingwood never looked confident as it came into the biggest game of its brief history, and it was clear from very early in the first half that Balwyn was not in a very charitable mood.

Balwyn scored four in the first half to kill Collingwood’s spirit, and it did not get much better in the second period for the side with the third leakiest defence this season.

Fourth placed Balwyn added seven more in the second half to seal Collingwood’s fate, relegation to the State Championship.

Collingwood only spent one season in Series Futsal, after winning the State Championship last season.