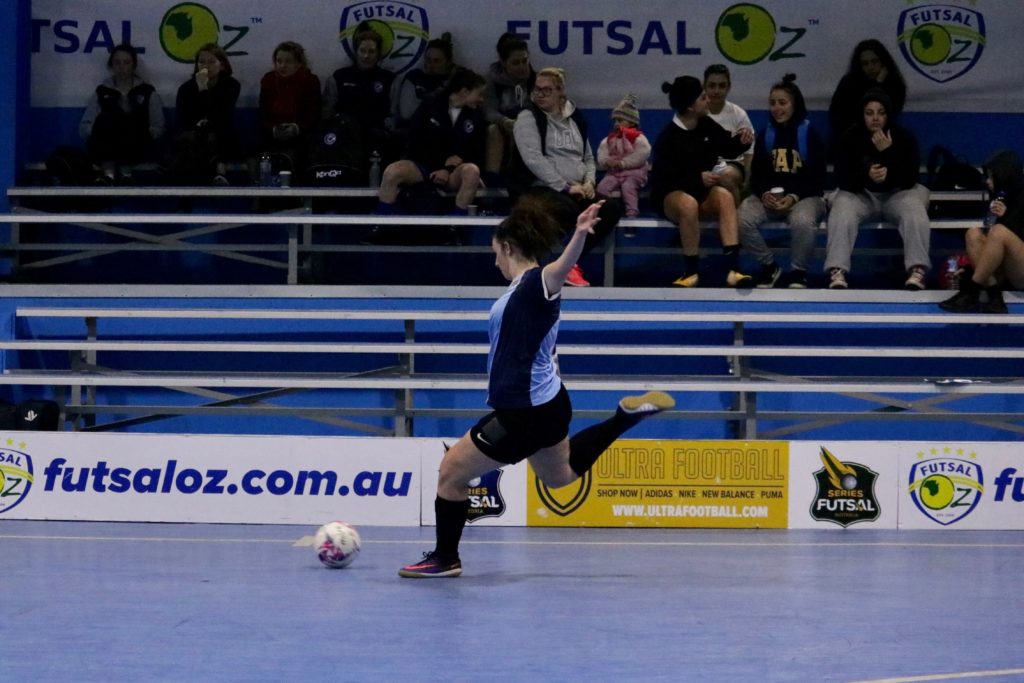 FC Balwyn have cruised past Preston to claim a handsome nine-one win over the new-look Thomastown.

Much of the Balwyn side was playing against their old-club, which is under the temporary care of Chaaban Rajab, but they showed no signs of mercy as they put goal after goal past their former team.

The win will be a big confident builder for Balwyn, who started their season with a loss last week.