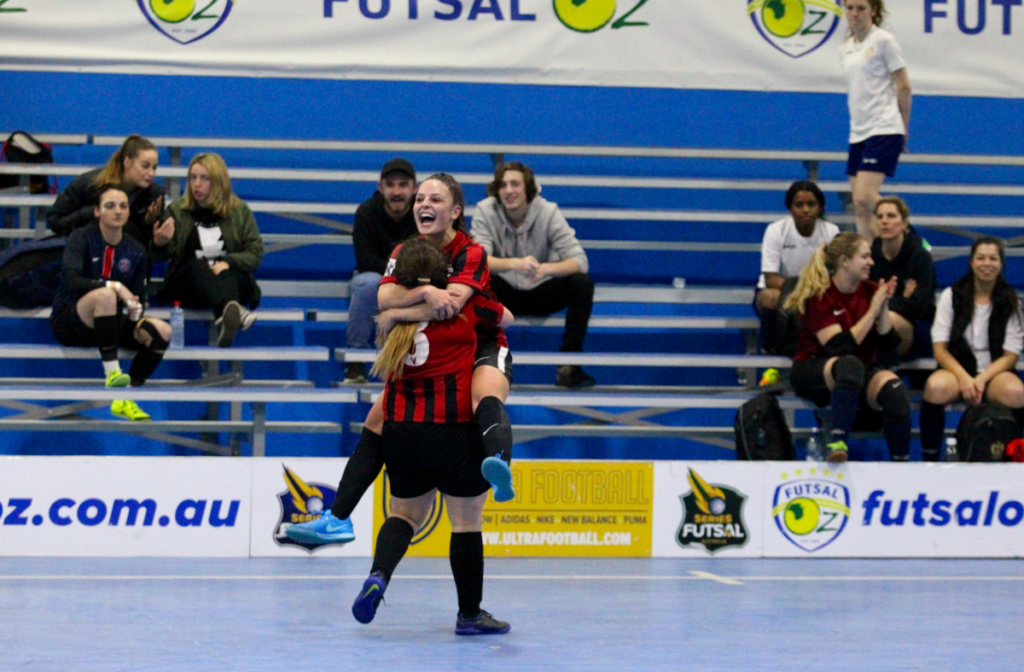 Title favourites Richmond have overcome a galant Fitzroy in what was a close and physical encounter.

The first half proved more open than the scoreboard showed as both sides had a number of chances to open the scoring. With both keepers and the posts getting a workout.

The second half saw Richmond turn it up a notch as Daniela Gudelj fired home two quick goals within a minute to break the game at 2-0. Gudelj was proving too hot for the Fitzroy defence as she completed her hat trick. Fitzroy pulled one back as the initial effort was saved before Dharma Georgi toe poked home. Sarah Richardson then found the back of the net to keep the game interesting bringing the side back within one. It was too little too late though as Gudelj rounded out her day out with her fourth of the match sealing three points for Richmond