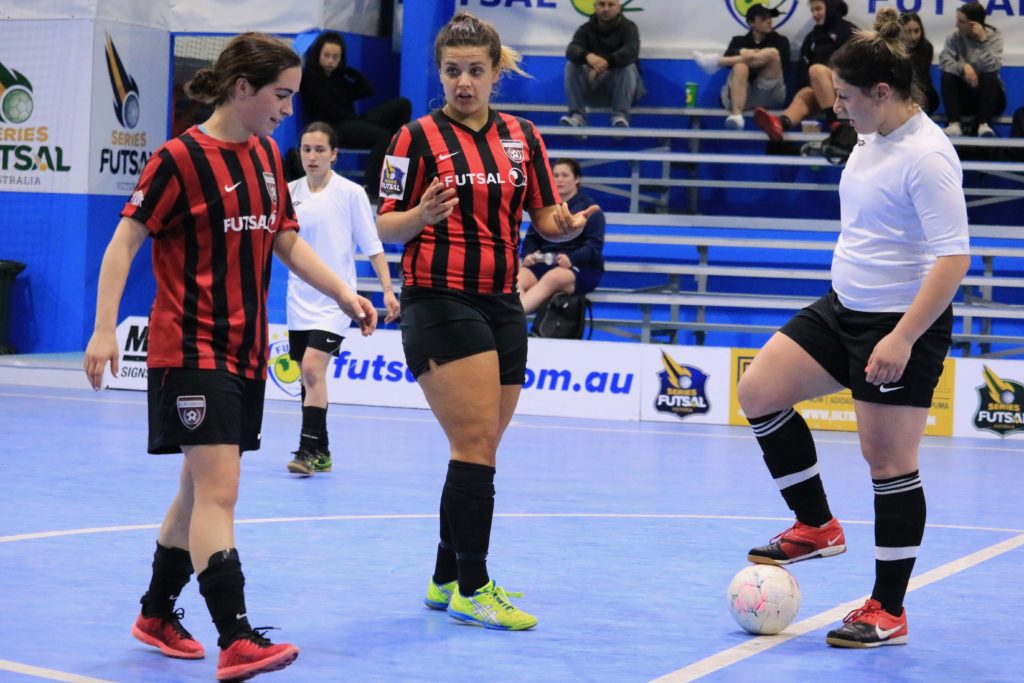 A dominative second half from Richmond has seen them cruise to a win over Preston.

Preston created chances in the first half, but they failed to capitalise on the majority of them, with their one goal coming when they were three-nil down.

Richmond scored five goals in the first half and seven in the second half, with debutant Rachel Alonso and Emily Coppock running the show for Richmond.