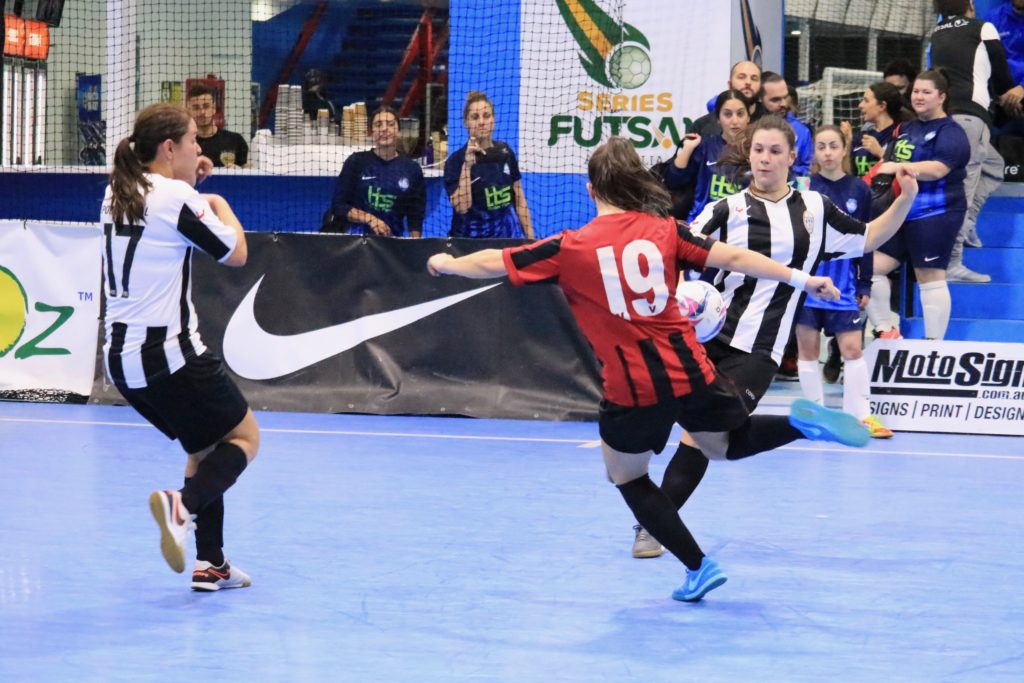 Richmond have staved off a brave Pascoe Vale side that did not shy away from the challenge of facing the top-of-the table side, ultimately winning by eight goals to four.

Richmond started strongly, getting out to a three-one lead, before Pascoe Vale pegged them back to level the scores at three all.

Richmond showed their class though, finishing the match with a floury and scoring five of the next six goals to get the win.

Despite the loss, there were positive signs for Pascoe Vale in just their third game back in the league.