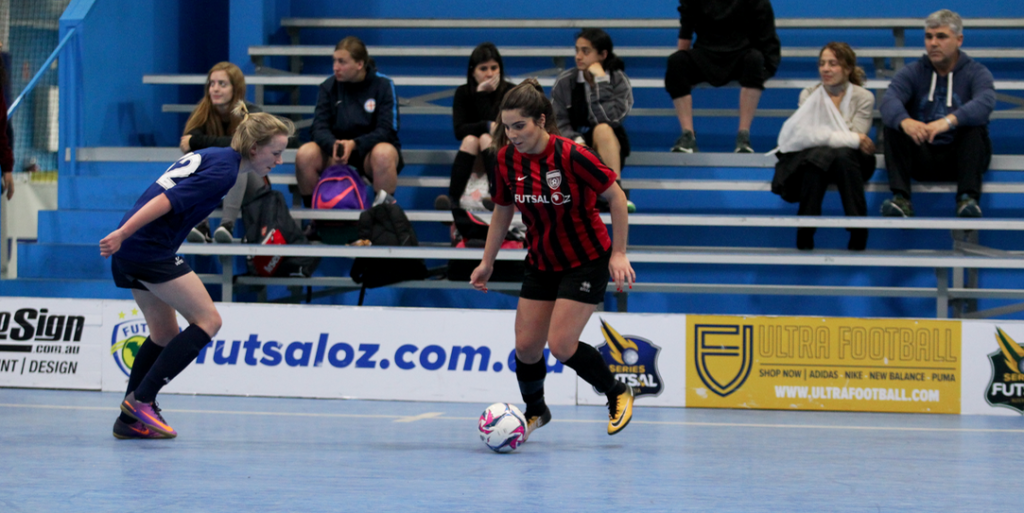 The first game of round saw ladder leaders Richmond face an in form Kingston. In what was a slow start to the game Richmond were dominating the play, but wasting countless chances as well as some great goalkeeping from Deb Lawrence keeping them at bay. Richmond broke the deadlock when Claudia Fruscalzo found the net before she doubled her tally shortly after. Two own goals were not what Kingston were after as they went into the half time break down 4-0.

Richmond came out a new look side in the second half and hit eight unanswered goals including a hat trick to Em Coppock and a further two to Claudia Fruscalzo ensuring this would be a cricket scoreline. Kingston got one back as Richmond attempted the fly keeper with Michelle Levy walking one into the empty net. Claudia Fruscalzo would add her fifth of the game before Melinda Aloisio and Penny Bakopoulos found the net to ensure every field player got on the scoresheet for Richmond in a dominant performance.