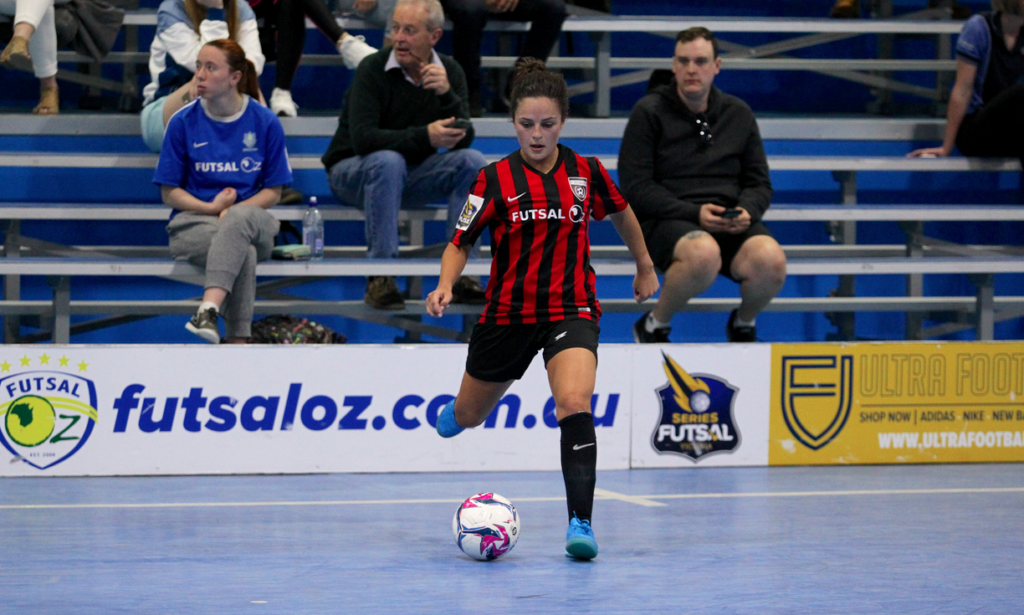 Next up we saw top placed Richmond face off against second bottom Thomastown. With Thomastown having put in some improved performances in recent weeks, People thought Richmond would not have it all their own way. Sadly for Thomastown they were very wrong. Richmond scored within the opening minute through Penny Bakopoulos but conceded almost instantly with Sarah Chamma grabbing a goal to put Thomastown on level terms. From there it was all Richmond though as they added a further nine unanswered goals in the first half, four through Coppock, three from Gudelj and a further two from Bakopoulos which completed her hat trick and had the side leading 10-1 at the half.

Richmond continued to dominate the second half and scored virtually straight away through Coppock before Gudelj got her fourth of the contest to make it 12-1. Richmond would waste a countless number of chances after that as well as some fine saves from Thomastown stopper Effie Parthimos. Richmond added three more for the half through Coppock, Gudelj and Bakopoulos, while Thomastown did manage to pull one back for their second of the night. It would not be enough to hold off the would be champions.