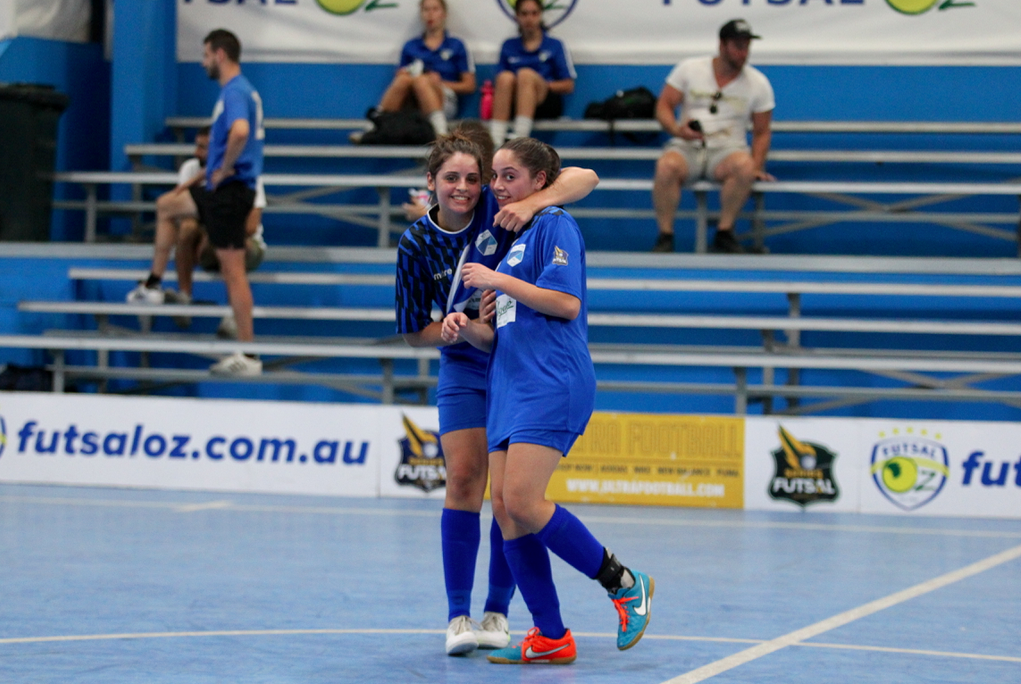 The first clash of the night saw Balwyn take on an ever improving Thomastown. Thomastown came ever so close to snatching three points last week and would be looking to go one better this week. Thomastown got off to the better start when Ana Carolina opened the scoring and were soon two ahead when Sarah Chamma converted to keep up her goalscoring form. Trailing by two goals Balwyn needed to respond and fast, they did just that pulling one back through Diarna Cartwright and surely enough their pressure was enough as they drew level when Shanel Camilleri converted to have the scores locked at 2-2 going into the break.

The second half was all Balwyn as they piled on the pressure from start to finish. They hit six unanswered goals, all singles from Hurlimann, Stewart, Pham, Camilleri and Julia and Diarna Cartwright helped them to a commanding victory with Rachel Hurlimann playing a starring role grabbing four assists to go with her goal.