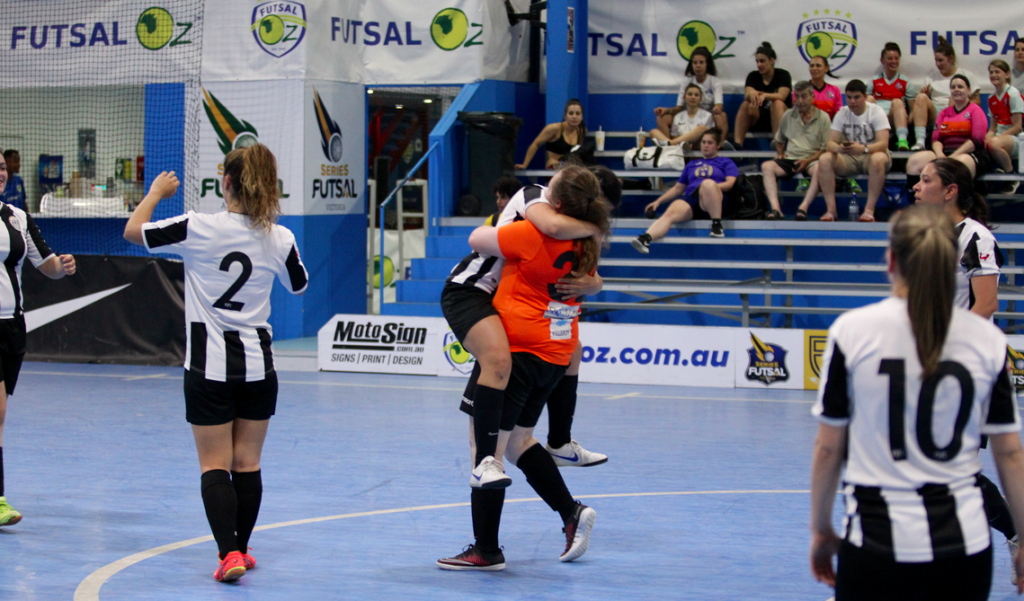 The next game of the night saw Pascoe Vale face Thomastown who have been in good form of late. Pascoe looked to continue their push to the top four and got off to a good start when Marcela Marques found Anita Odd who made no mistake with her finish for the opener. Some more good work down the right flank from Marques saw her cut back turned in for an own goal by Sarah Chamma which took the lions into the break leading 2-0.

Early in the second half Thomastown passed up some golden chances to get back into the game as they saw three one on ones saved by Maddy Nobbs who was having a fantastic game. Pascoe found the next goal which broke the titans backs as Krystal Mccluskey netted to all but kill the game. Mccluseky would soon double her tally pouncing on a turn over to put the result beyond doubt, before Marques got herself on the scoresheet in the dying seconds to seal a win not as comprehensive as it looks.