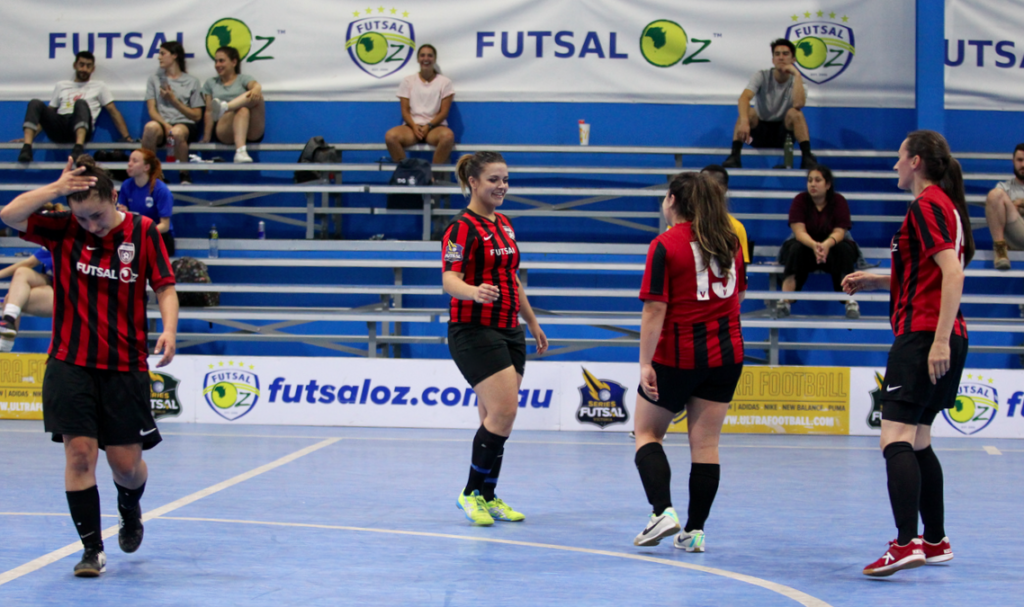 The final game of the night saw ladder leader Richmond take on the ever sporadic Carlton. In what was a close start to the game Carlton took a shock lead as Rebecca Davies found Katie Foster who finished. The lead lasted about thirty seconds as Foster unfortunately turned one into her own net to equalise. Richmond then went ahead when Em Coppock found the net and then Monica Fonua to have Richmond leading 3-1 at the half time break.

The second half was a completely different story as it was as one sided as they come with Richmond piling on the pressure and Carlton being left with no answers as it was a nine goal to nil second half thanks to four from Claudia Fruscalzo, a further three to Em Coppock firmly cementing her as the leagues top scorer. Monica Fonua added another two to her tally to complete her hat trick while singles to Penny Bakopoulos and Christine Fonua rounded out another crushing victory for the would be champs.