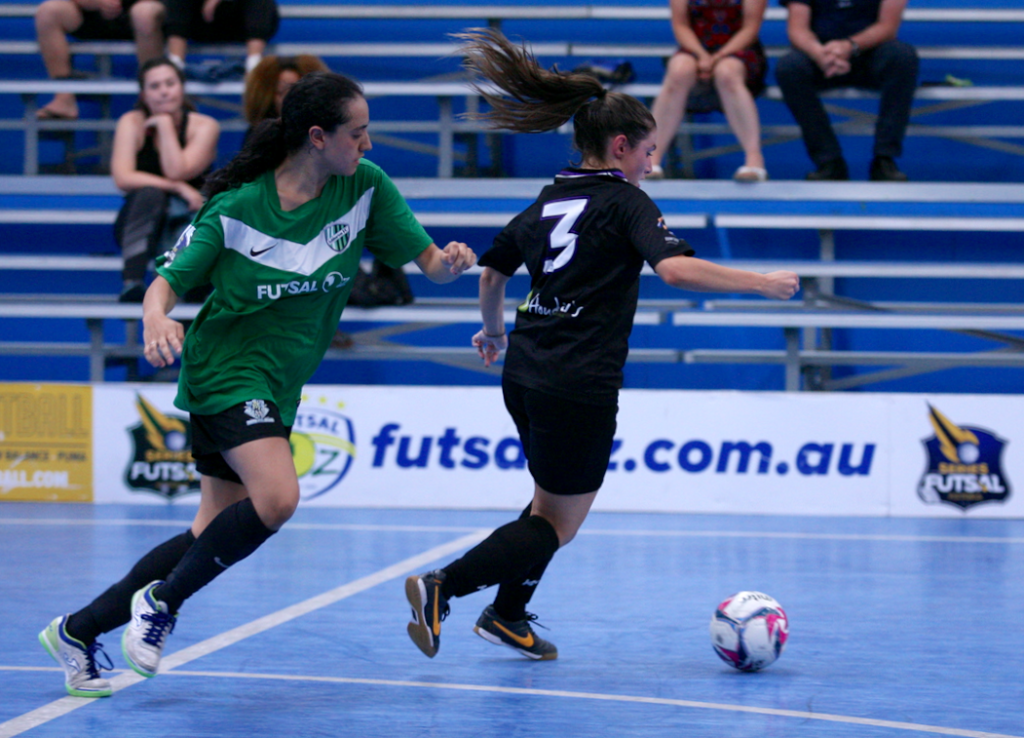 The first game of round nineteen pitted Preston who were looking to edge themselves closer to the top four as they faced off against a Thomastown side simply playing for pride. Preston drew first blood as Laura Baron found the net only for Ana Carolina to drag it back making it 1-1. Theresa Borges would again restore the lead for Preston as they looked to go on with it. Only for Carolina to finish a lovely team move from Preston to keep the game locked at 2-2 going into half time.

Preston found the lead for a third time early in the second half with Borges grabbing her second of the contest, this time Preston managed to open up the two goal advantage when Theothora Dimitropoulos netted and that proved enough for Preston to take home the three points in warm conditions they keep their dream of a top four finish in their first season alive.