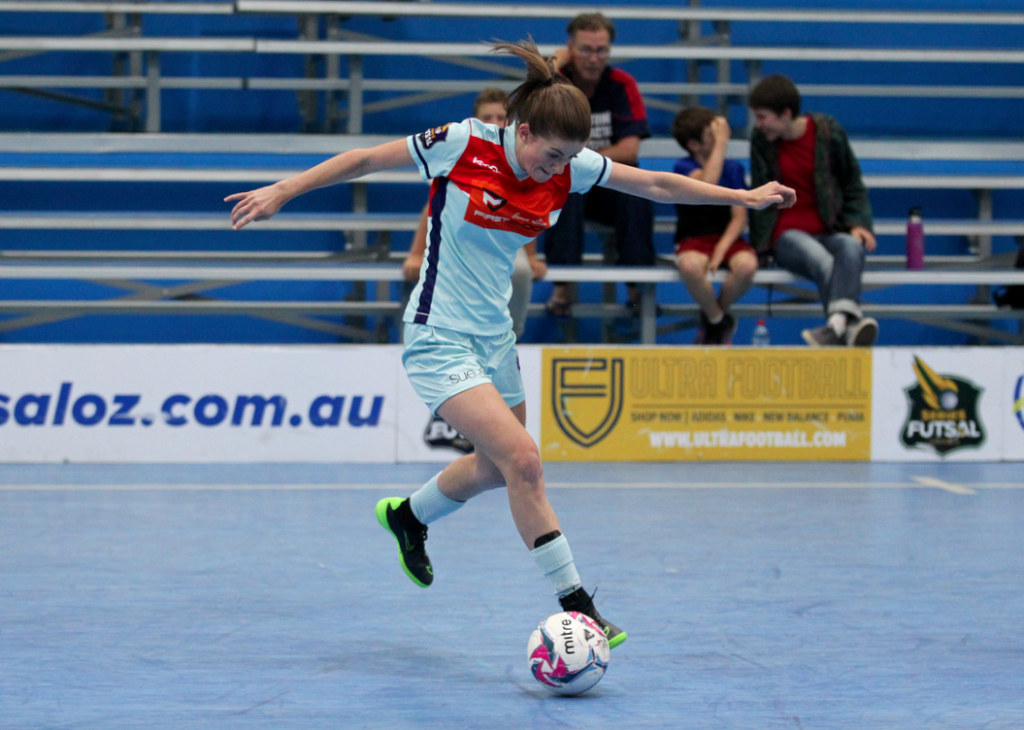 The final round of the 2017/18 season was upon us and with not a huge deal to play for all sides were looking to improve their position going into next weeks foz cup. Carlton took on Thomastown looking to end the season on a high and they got off to a flying start as Jess Byrne cut one back for Morgan Kirk-Eaton to finish off. Their position was bettered when Rebecca Davies won the ball and finished it off to double the advantage. Katie Foster then added two quick goals to have Carlton in with a commanding 4-0 half time lead.

The second half saw Thomastown pick up their game and stop the flow of Carlton’s scoring. Carlton added their fifth of the game as Rebecca Davies cut inside and finished from range to complete her second of the contest. Carlton turned to some fly keeper training but it back-fired as Pyper Cohen intercepted a ball and walked it into an empty net for a late consolation, but that was all it would be as Carlton end their season with a victory.