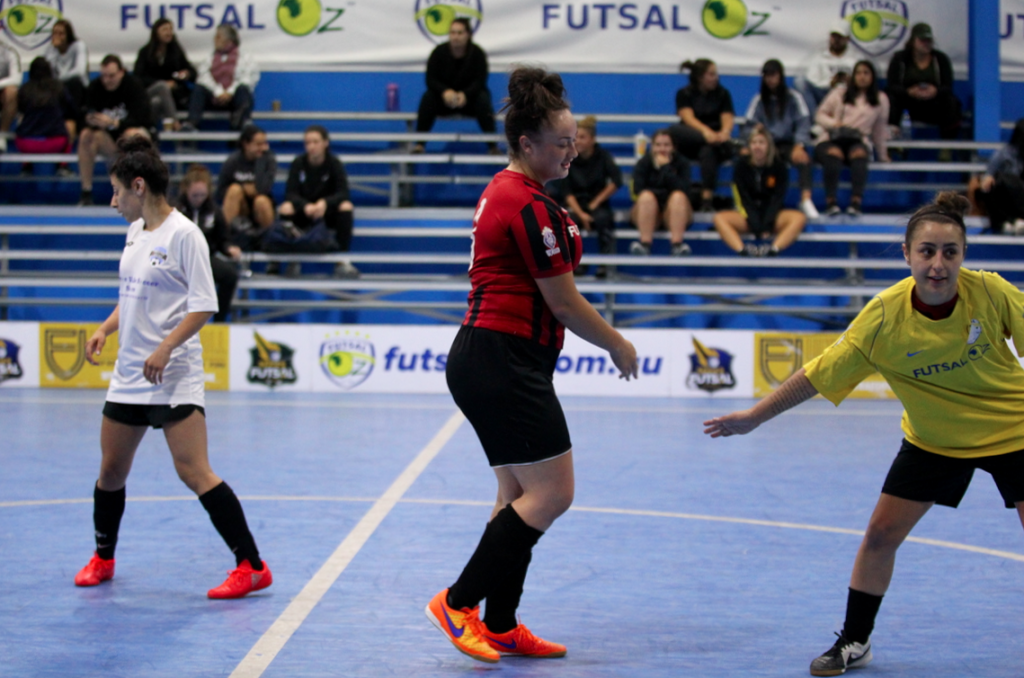 Next up we saw two sides at very different ends of the table as champions Richmond took on bottom of the table Preston United. The game was expected to finish heavily in Richmond’s favour and the first half showed it would as they piled on nine unanswered goals with hat tricks to Lisa Fonua and Penny Bakopoulos leading the line while Deanna Fruscalzo added a double and Monica Fonua one of her own to have the game over as a contest by the half time break.

Richmond continued the scoring pressure in the second half adding another nine to their tally passing a record 200 goals in total for the season, with Lisa Fonua finishing the game with six after her second half hat trick, While Em Coppock and Claudia Fruscalzo both bagged second half braces to ensure all Richmond players got their names on the scoresheet. Bakopoulos added another to take her tally to four while Deanna Fruscalzo converted her second of the game, seeing Richmond run out convincing 18-0 winners to seal the league title in style going into next weeks Futsal Oz Cup.