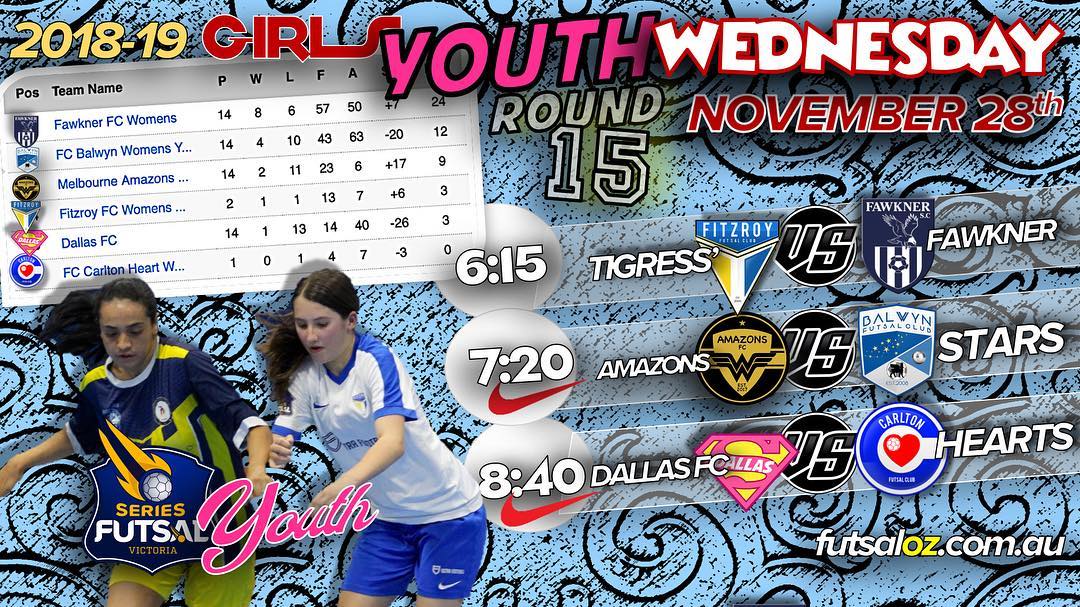 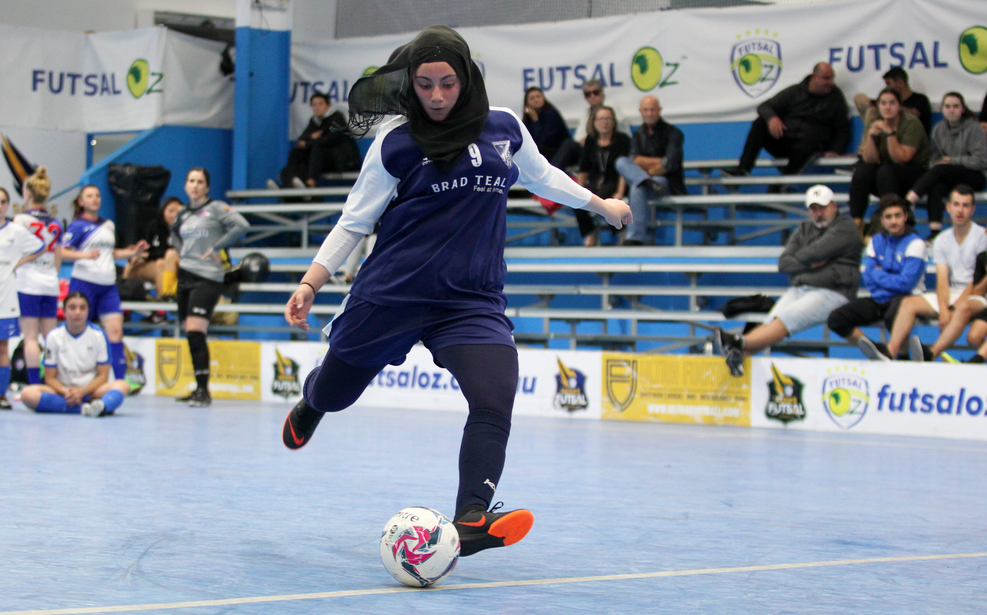 Our first game of the evening saw Fitzroy take on league leaders Fawkner. In a tight first half, neither side could find the back of the net as we went into the break level with both keepers having made some fine saves, though Lara El Hayek of Fitzroy was the busier of the two.

Fitzroy would get the first goal of the game but it didn’t come off a Fitzroy player as a failed clearance from Fawkner keeper Iesha Atik was deflected in for an own goal off Liana Lenmo. Fawkner hit back through top scorer Laila Abdullatif as her first effort was saved before she smashed home the rebound to level the scores. Fitzroy would regain the lead through a Dharma Georgi strike after a nice one-two play, and with the Tigeress’ heading for the win, Abdullatif would net once again to send the game to penalties.

Fawkner converted all three of their penalties while Fitzroy missed their opening spot kick to see the league leaders take another win by the skin of their teeth. 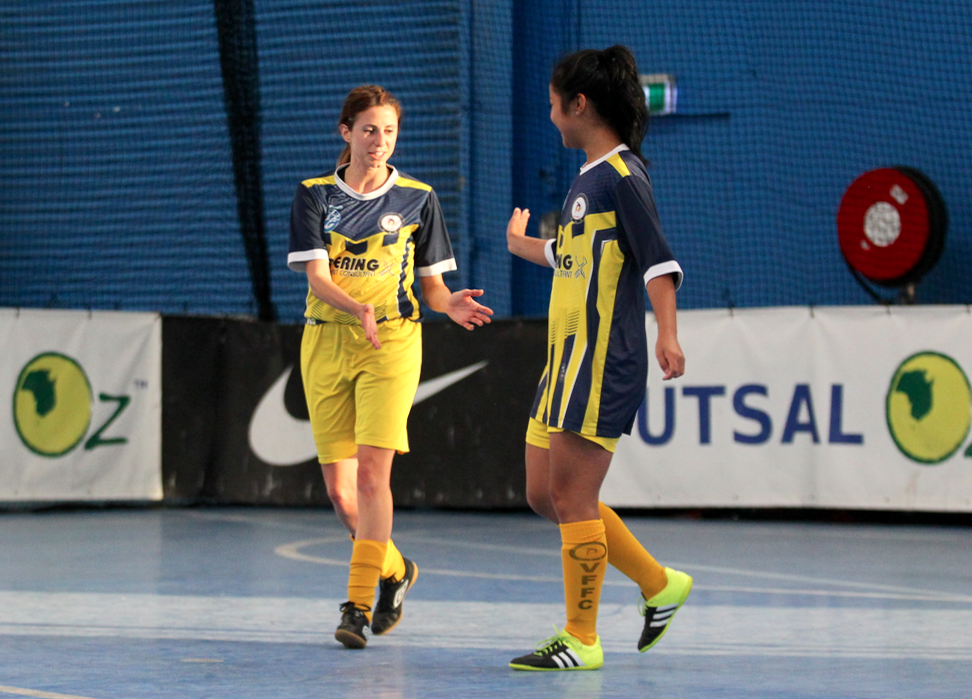 Next up saw an in form Melbourne Amazons face Balwyn. The Amazons had been in fine form of late and put on a first half clinic as they piled on ten goals to one with a wide range of goals scorers taking them into the half time break with the points in the bag.

The Amazons added a further nine goals to their tally in the second half to complete an incredible 19-1 win with Zoe Dupont the pick of the scorers bagging eight, while Vanessa Fadijevic continued her scoring form with five as every player on the Amazons list got amongst the goals in a commanding win. 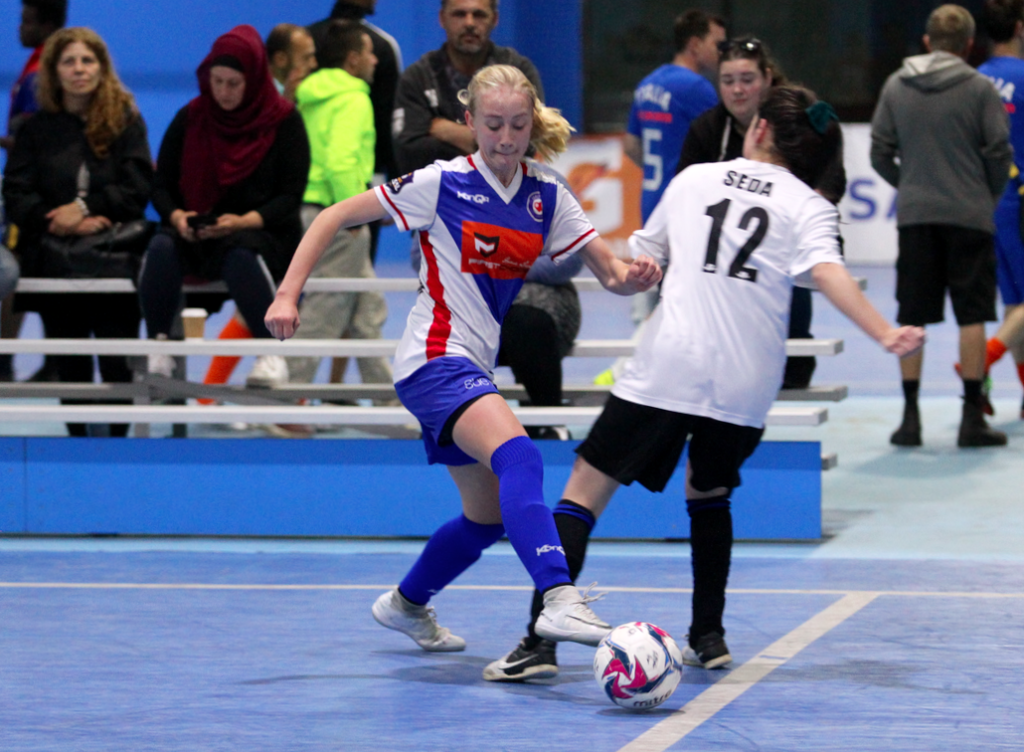 The final game of the round saw Dallas face Carlton Heart in what was a must win game for both sides. The Heart got the better of the first half as they struck seven times unanswered to have a commanding lead at the half time break.

The second half was just as good for Carlton as they struck five more times to run out comfortable winners, Malka Suratie was the star of the showing scoring five times to lead her side to a big victory. 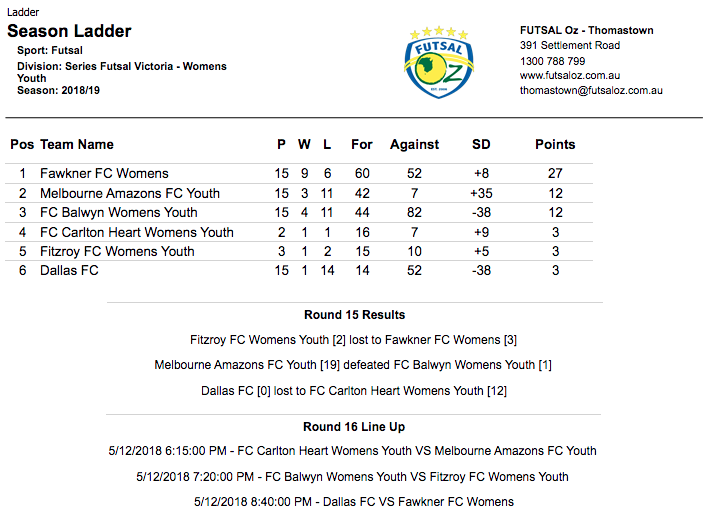