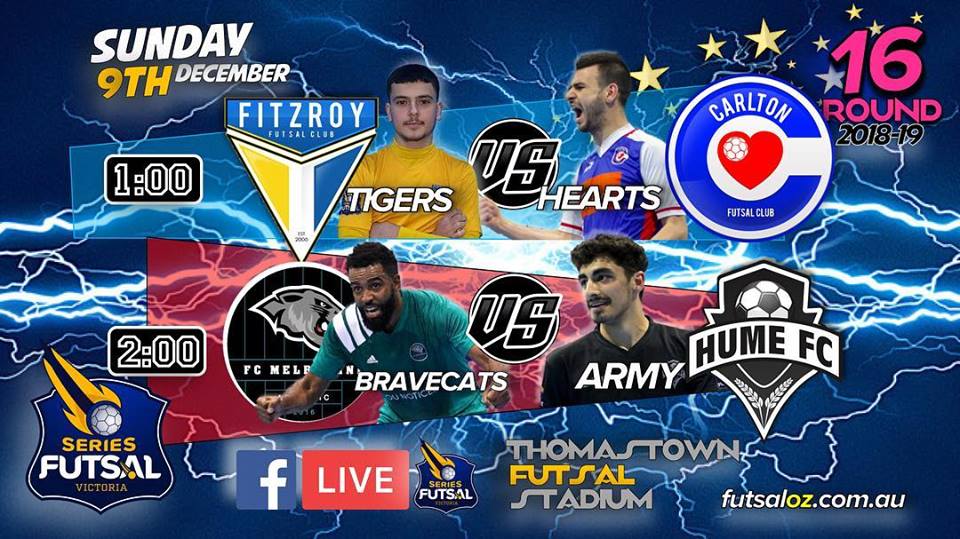 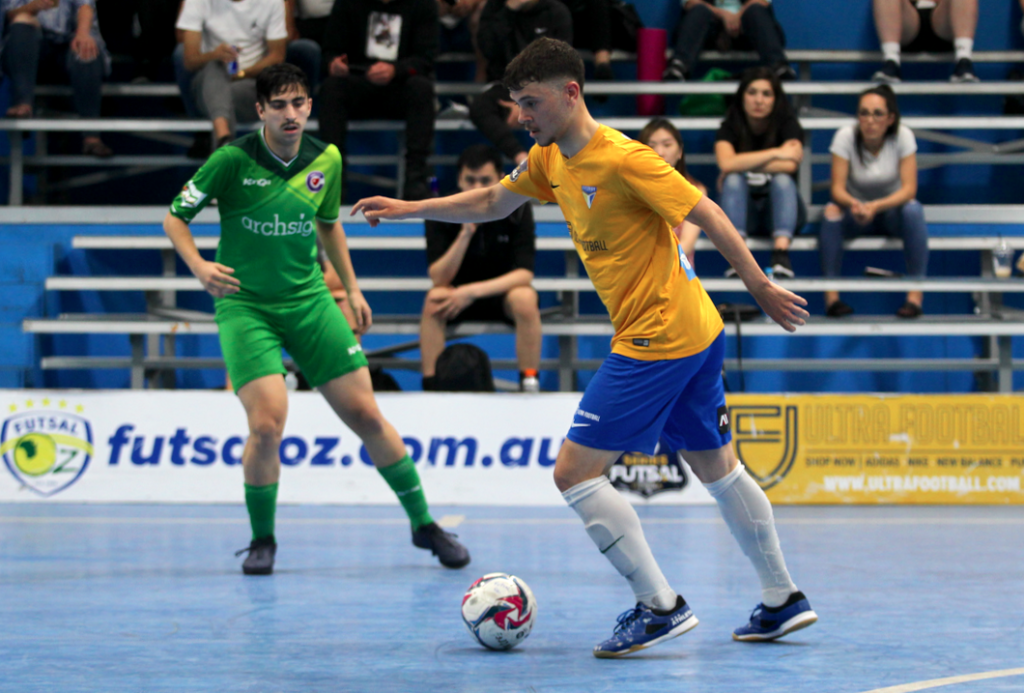 The final round of 2018 saw a massive game kick it all off with Fitzroy facing current Champions Carlton. A must win for both, it didn’t take long for the Heart to take the lead as a blinder at the back from Fitzroy gifted Arturo Garzon the chance to find the net, and he did just that as he fired home to give Carlton the lead. Fitzroy were peppering the Carlton goal after that and after a lot of pressure, found an equaliser through Corey Sewell who brought his side level at the break.

Early in the second half the Tigers took the lead for the first time as Jose Filho lashed home from a side ball, before Fitzroy struck again from a side ball routine, this time Cosimo Russo turning and finishing to give his side a two goal lead just a couple of minutes into the half. A turnover at the back from Carlton gifted Fitzroy a fourth as Leo Kimpara found the net to make a comeback very difficult for the Heart. A lovely piece of play from Fitzroy saw a Scott Rogan strike clawed out of the goal by Peter Tamburrino, only for youngster Adam El Hayek to find the net to all but seal the win. Fitzroy then intercepted a pass and countered seeing Cosimo Russo tap home to seal a convincing 6-1 win and see both Fitzroy and Carlton go into the Christmas break joint top of the table. 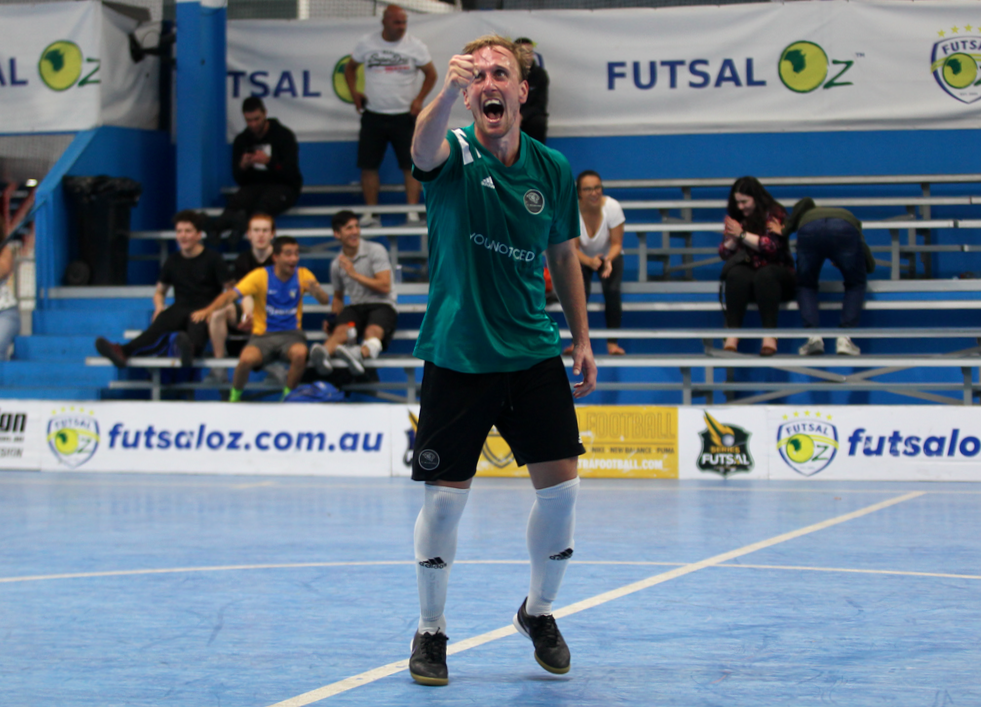 The final mens game of the year saw bottom of the table Melbourne Athletic face another side in relegation trouble in Hume, as they looked to pull away from the relegation scrap. It was the Bravecats who struck first through a thumping left foot of Simone Pelletti to take the lead, only for Hume to strike back through Muhammed Temel to bring the Army level. A cannon from near on half way from Nejdett Sahin gave Hume the lead, before an own goal from George Paschalidis handed Hume a two goal buffer which they carried into the half time break.

Early in the second half some poor marking from Hume at a corner saw Ben Grillo ghost in and pull his side within one again, but a well worked set piece from Hume saw Temel fire home his second of the game to restore the cushion. Atheltic were not going away though and again got within a goal when Brian Lim found the net, and when Ed Evans struck from around ten meters Melbourne were level and could smell an upset. With the game heading to penalties, the Bravecats found their match winner as a throw in set play saw Daniel Araujio become the hero as he headed home from close range to seal a memorable win for Melbourne as they end their year on a high. 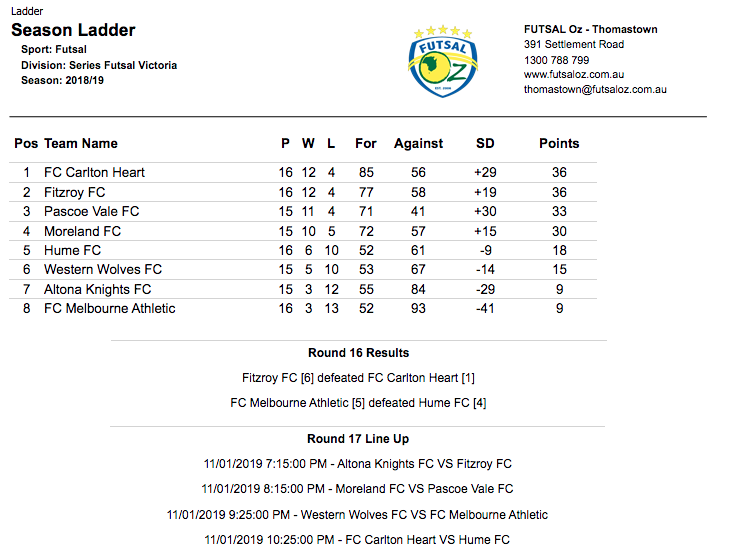