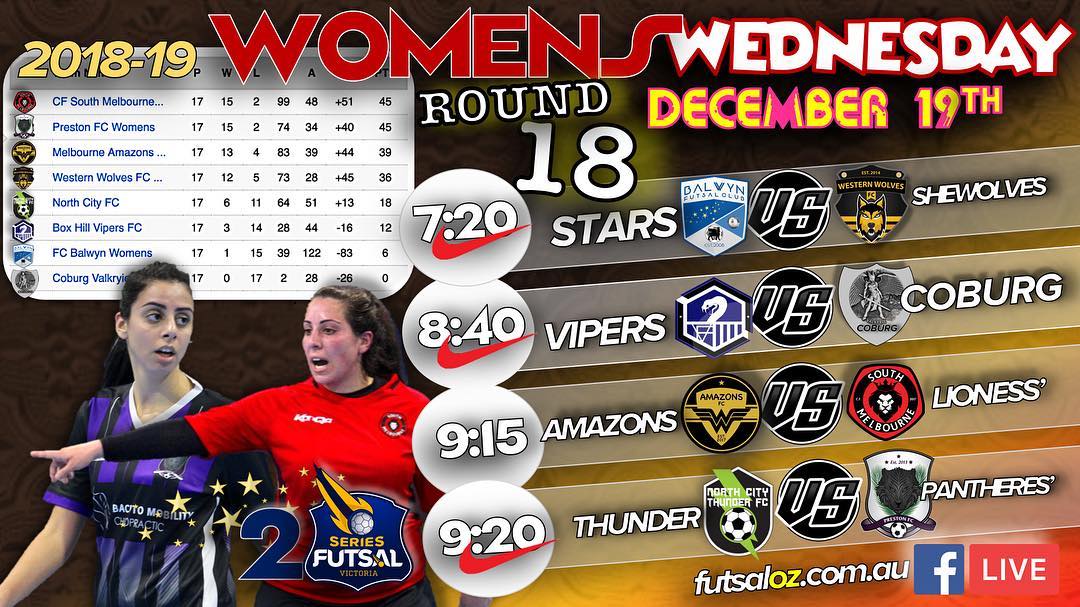 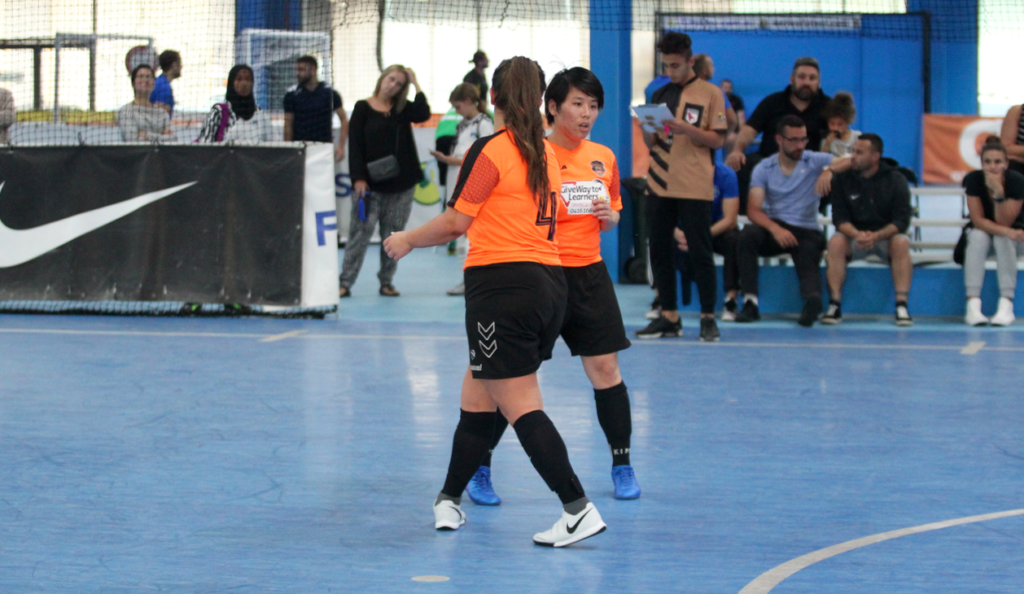 The first game of the round saw Balwyn take on an in form Western Wolves. The Wolves were on top on the first half and put their dominance on the scoreboard as they struck five goals to one with Mary Hubeek and Daniella Illijoska both netted hat tricks to have their side in command at the break.

A further five second half goals propelled the Wolves to victory as both Hubeek and Illijoska completd their hat trick as well as a second half brace to Jan Mustac and another goal to young shot stopper Iesha Atik helping the Wolves to another big win. Dahlia Badra got herself a brace for Balwyn but they would fall short as the Wolves proved too strong. 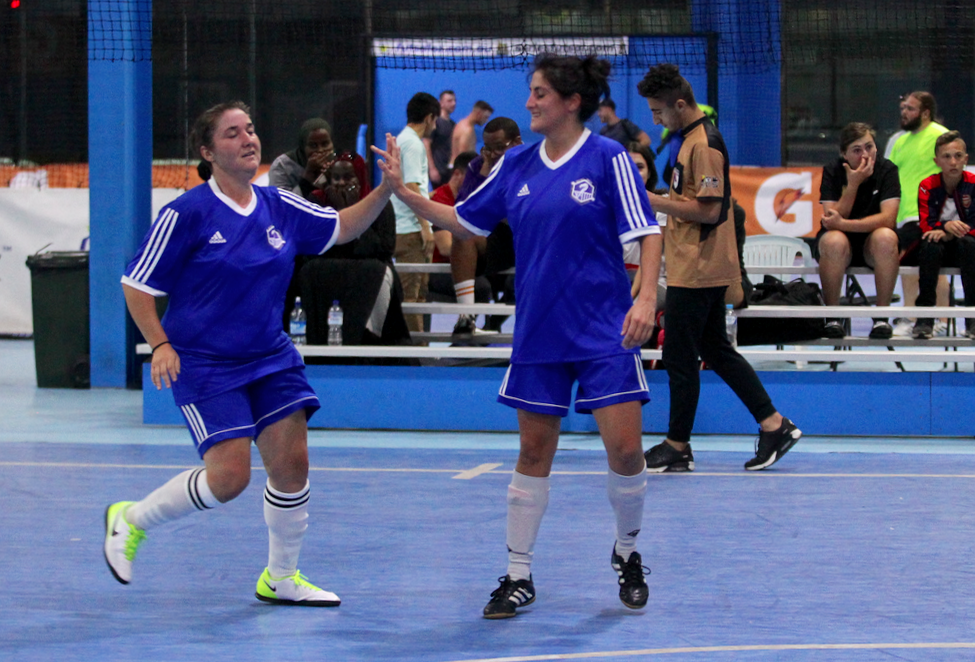 Next up saw Box Hill face Coburg who were still in search of their first win. Box Hill were too strong from the outset and built a commanding 5-0 lead at the half time break with Priya Nataly & Kathleen Mcgrath both netting braces to have their side in command.

The second half saw the flood gates open as Box Hill hit a further nine goals to hit double digits, with Nataly grabbing a game high five goals which was supported by a hat trick to Daniela Fasolo and braces to Mcrath and Shakira Van Der Lee which saw a big win for the Vipers. 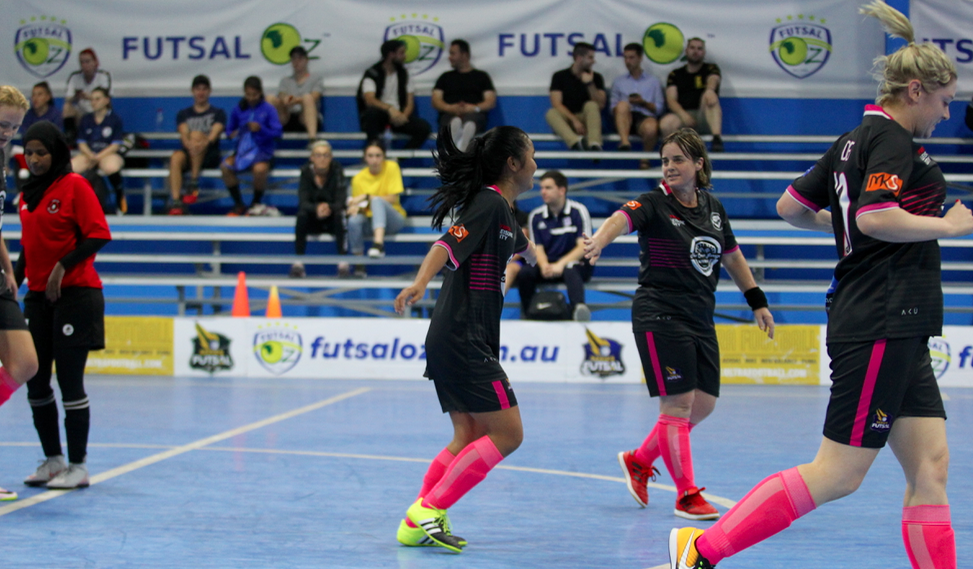 Next up saw the game of the night as the Amazons took on top of the table South Melbourne. A must win for both it was the Amazons who struck first through a Marialla Bagang strike, only for it to be pegged back by a goal to Laila Abdullatif. Deidre Buggraaff struck late in the half to restore the Amazons lead and take them into the half time break with a slender lead.

The Amazons were in the mood and were too strong as they added a further three second half goals through Rachel Alonso & Enza Barilla as well as a second of the game to Bagang sealing a big win for the Amazons which throws the title race wide open. 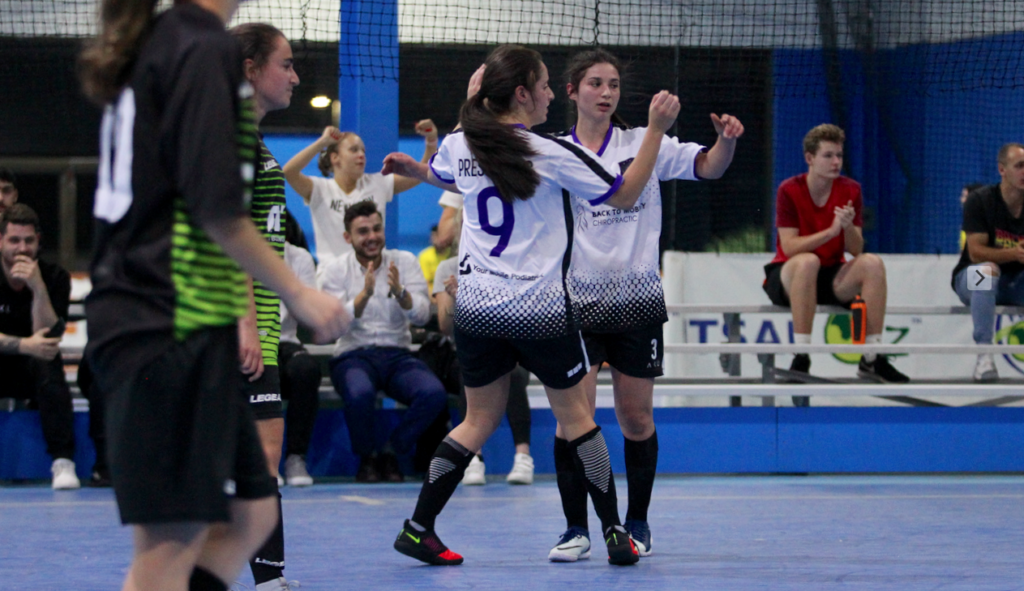 The final game of the round saw North City take on Preston. In what was a must win for the Pantheress’ they would edge the first half to take a 3-1 lead into the break with a brace to Elizabeth Eyar & a single to Armina Sherifi setting up the lead, while a goal to Janelle Sammut saw North City remain in the contest.

North City came out a different side in the second half and hit three goals to one to draw level late in the piece with Sammut getting her second of the game, and Maria Caballero & Dora Kikianis both netting while Leia Cartanos struck for Preston to have the game level with minutes to play. Armina Sherifi would find the all important winning goal as she helped Preston to a crucial win, coupled with South dropping pints as Preston went top of the table with three rounds to play. 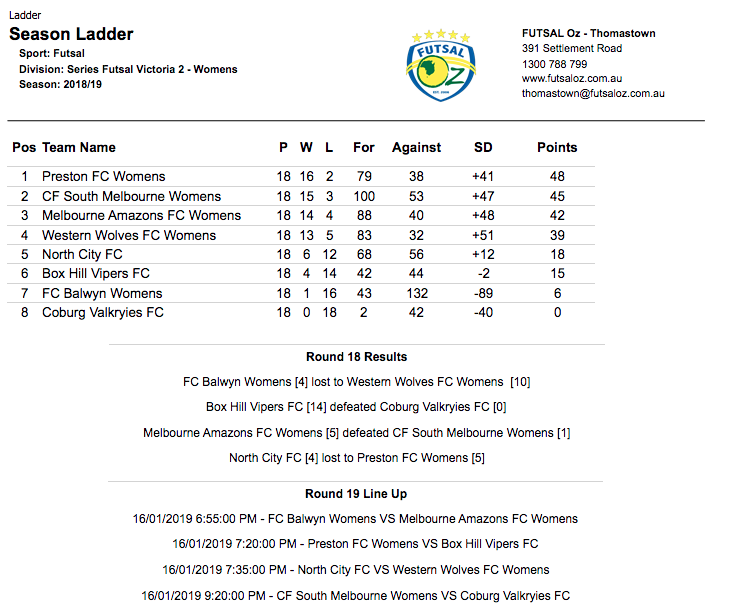