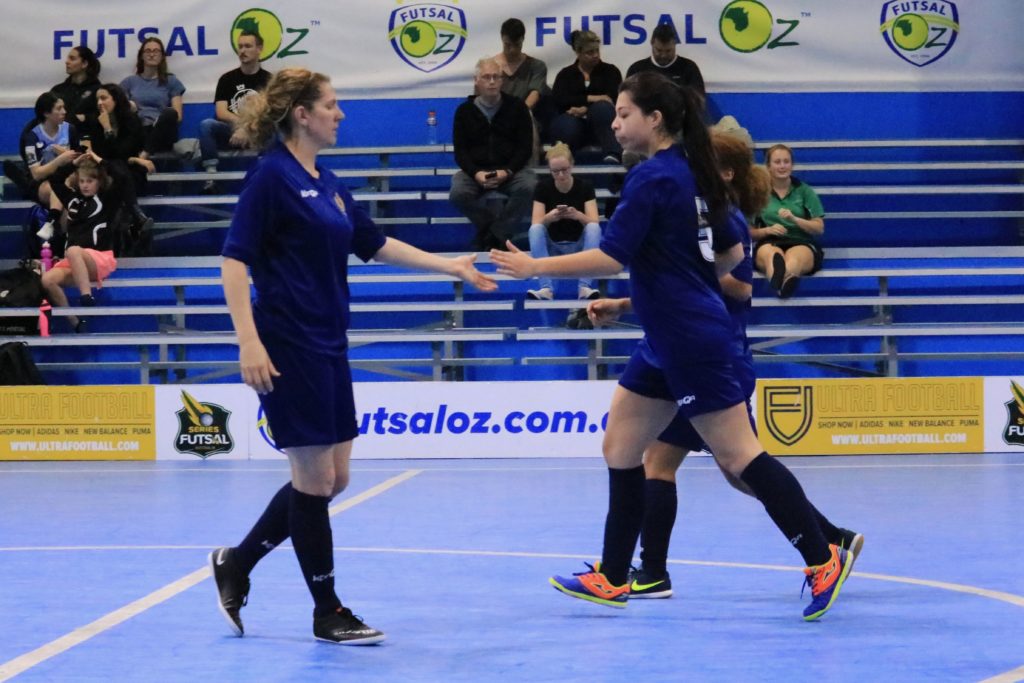 Kingston Royals have cruised to a seven-two win over Thomastown to move into the top four ahead of Fitzroy, who have a game in hand.

The Royals’ put in an impressive first half performance, scoring four goals and conceding none.

The second half was more encouraging for Thomastown as they scored two early goals.

However, Kingston continued to dominate, scoring another three goals to wrap up the win.